Three Favorite - not the three best, but these three are my favorites
Steve Bailey - AKA - The bassist of bassists (or at least Victor Wooten thinks so)
Dee Murray - Bassist for Elton John
Ron Wood - Bassist in the Jeff Beck Group

Just FYI
Greg Rzab .... a real close 4th to Woody - just so much feel, a pleasure to be in the room with.

There are many, but I will go with:

Esperanza Spalding
Amanda Jenkins (you haven't heard of her yet, but you will)
Suzi Quatro

No love for Billy Sheehan? I think he's a monster bassist.

Chris Squire is amazing, and Geddy Lee is too.

And great to see somebody else included Tony Levin, even if the Chapman Stick is not exactly the same as a "bass guitar."

I'd love to include Les Claypool as I love him, but he doesn't give me the same visceral response that the others that I'm mentioning do.

Jaco, Jamerson, and McCartney. All three are masters of flow and the language of music in their respective styles. They could all literally play the perfect bass line for a hit record in one take, first try.

Of the ones I saw live..

amongst others who I will remember and feel bad about

Of ones I never saw live

I remember really enjoying this programme on the bass, presented by Tina Weymouth. It concentrated on the unsung non-superstar bassists, like James Jamerson, Carol Kaye and Herbie Flowers. Sadly the version available on YouTube is heavily cut for copyright reasons. 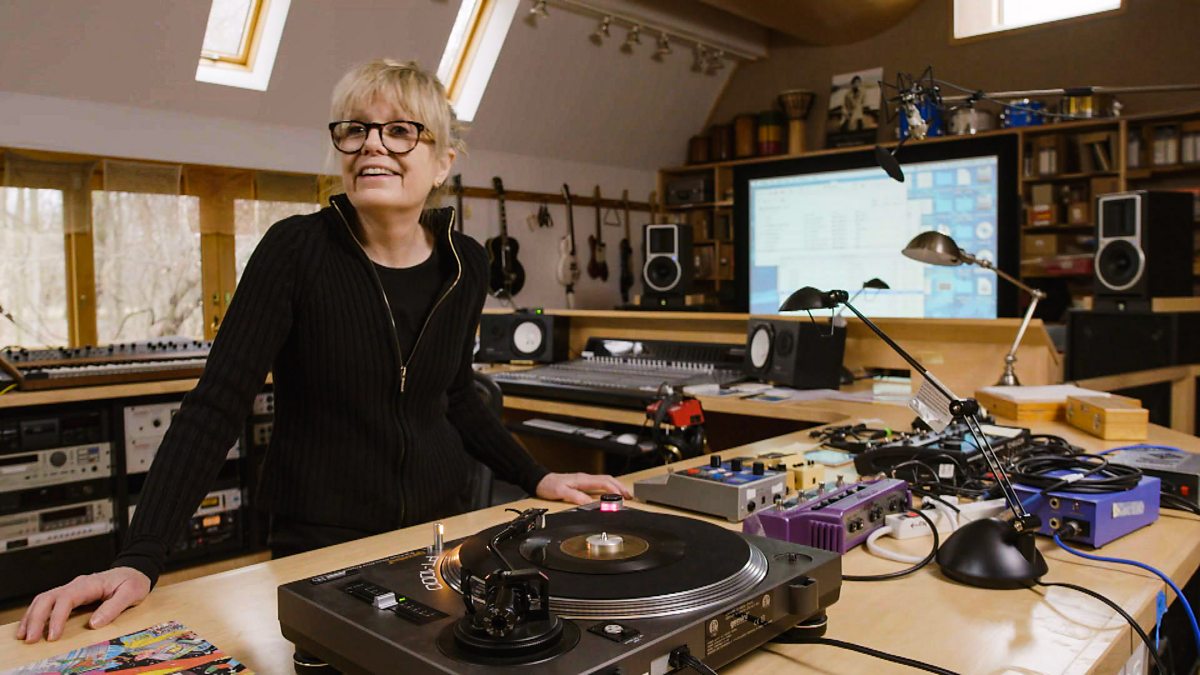 Talking Heads' Tina Weymouth celebrates the contribution of the bass to popular music.

I was a bass player in the 70’s. I get sick when I see what passes for bass playing today.

It’s interesting that many of the bass players mentioned here are not the root/fifth players, but actually play some interesting lines.

Go over to TalkBass and many of them get their panties in a knot at the thought of having to actually play something interesting.

Since I started as a bassist this is a hard one for me…. But I would say:
- John Paul Jones
- Billy Sheehan
- Marcus Miller

I haven't read the whole thread, but skimmed it enough to see most of the players I would have posted (e.g. Norman Watt-Roy, Pino, Tony Levin) get a mention already.

But great to see Danny Thompson acknowledged, although he's not a bass 'guitarist' - his work with folks like Richard Thompson, Nick Drake and John Martyn (amongst many others) has been epic.

And I don't think I saw Derek Forbes mentioned? Apologies if I missed it, but he has long been one of my favourite bass players.

I first saw him/them around the time this video was recorded in 1979 - pretty rare early Simple Minds in decent quality!

aging_rocker said:
But great to see Danny Thompson acknowledged, although he's not a bass 'guitarist'
Click to expand...

Danny Thompson was actually hired to play bass guitar for just one tour, for Roy Orbison - on the same bill as the Beatles - in 1963. Not sure if he's played one since.

I was lucky enough to catch a Richard Thompson show with Danny on bass a few years back.
Last edited: Nov 1, 2022

Three… it’s not possible! How about

* Tony Levin — for work with just about everyone, with Stick Men and King Crimson a highlight
* Trey Gunn — again for his time with King Crimson, some of it alongside Levin, but amazing stuff on the last two studio albums and the associated tours — listen to Heavy ConstruKction
* Geddy Lee — because Rush. And my wife would kill me if I didn’t include him

Big_Bend said:
My older son is now 32 y/o and he has been playing the bass guitar for 20 years nonstop.. and he is -VERY- good! I'm extremely proud. He recently told me that these are his personal top 3 favorite bass players, and gave me these songs as evidence.

All 3 players are tremendous!

My son unfortunately never got to see John live, but he has seen Les Claypool live several times, and in a few weeks we're both going to go see Victor Wooten live together for the first time... should be an amazing show!


But just curious, what are your personal top 3 favorite bass guitar players?
Click to expand...

Good choices for sure but tell him to listen to John Paul Jones on Led Zeppelin II. The entire record is a masterclass in playing Bass guitar.

Also saw Willie Dixon playing upright bass at Fat City in Pittsburgh ...back then. He didn't need no frets!