Def Leppard 1987 in Houston, TX. I was a sophomore in high school.

Boston, 1979, The Summit in Houston Texas. This was right after the 2nd album Don't Look Back. Good times!

Jefferson Airplane touring to support Surrealistic Pillow at the Unicorn Coffee House, Boston MA 1967. They were also my 2nd concert, they were there for a week. A friend and I hitch hiked down town a few days later for another show. Big Monz said:
I bet that was a good show. I loved that era of GFR!
Click to expand...

For a 13YO kid, it was like a whole new world. I'd already been playing with some guys, but this was on a different level.

Dave Skowron said:
Who, where and when was your first concert? For me - Jethro Tull at the Hartford Civic Center in 1973 or thereabouts. Great show. Saw them many times after that.
Click to expand...

Jethro Tull was also my first big concert, the Bursting Out tour at the Garden in NYC. My friends and I got robbed at gunpoint at our table in the McDonald's next to the place beforehand. The one friend had a $10 bill in his sock so we could pay for the bus home and didn't have to tell our parents about it.

Oh, the concert was good, too!

First bigger band I ever saw though was Twisted Sister, at a small dance club/bar in what may have been Nanuet, NY or maybe just over the border in Bergen county NJ. Not sure. But we didn't know who they were and thought they were a joke.

Then, in 1983, they opened the Monsters of Rock Festival in Nürnberg, Germany where I was stationed at the time. It was like, that can't be that band we saw in that little club .... But it was them and kicked butt! Been a fan since that day.

Still have the shirt somewhere 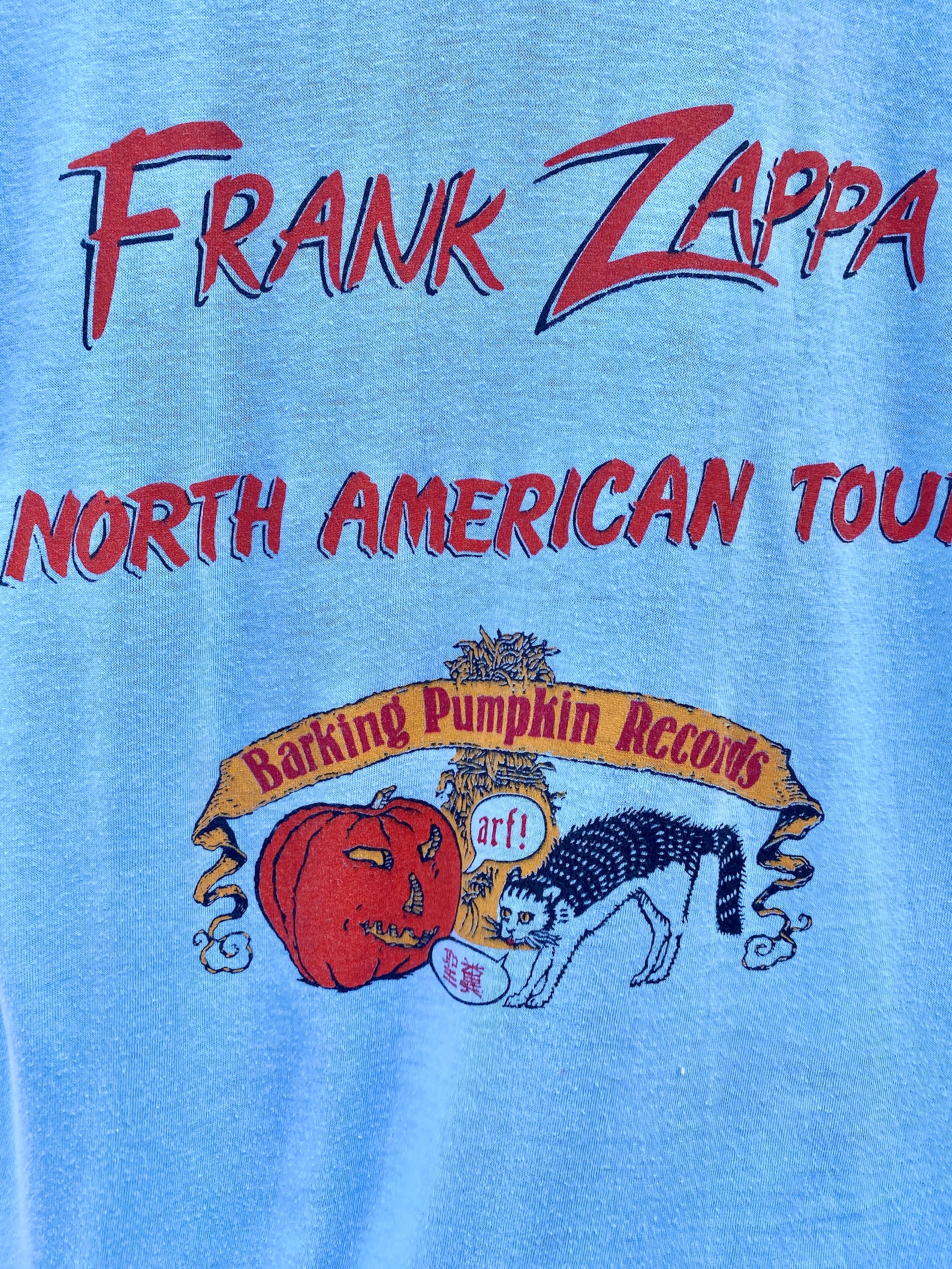 Ohhhhhhh! I'm jealous of this one!

The first big concert I went to was Pinkpop 1991.

From a single artist, it was U2 in Nijmegen 1993.
I thought it was meh. Used to be a fan, not anymore after that.

U2 Setlist at Goffertpark, Nijmegen

Get the U2 Setlist of the concert at Goffertpark, Nijmegen, Netherlands on August 3, 1993 from the Zoo TV Tour and other U2 Setlists for free on setlist.fm!

The same year I saw Peter Gabriel in his Secret World tour in Rotterdam, that was amazing.

My taste changed a lot after that.

Sha-na-na at either Bayfront center arena or Curtis Hixon hall, can't remember exactly. Must have been 1980

Original "Three Dog Night" during their "Naturally" tour. Some school friends bought me a ticket when I couldn't afford one.

Second was Frank Zappa just after he disbanded the "Mothers" and still had a couple of the Mothers members with his band.

Buck Owens and the Buckaroos at the Lane County fairgrounds in Eugene, Oregon.

Must have been around 1965. They were wearing the suits that were on the front of the "I Don't Care" album.
M

ABBA, 1977 Australian tour (footage from a number of the shows which became ABBA the Movie). I was in the third row. That was quite a way to start seeing concerts, aged 12.

About four months earlier I had wanted to see Blackmore’s Rainbow but my parents wouldn’t let me go by myself, and there was no way they would have gone with me.

teleplayr said:
Original "Three Dog Night" during their "Naturally" tour. Some school friends bought me a ticket when I couldn't afford one.

Second was Frank Zappa just after he disbanded the "Mothers" and still had a couple of the Mothers members with his band.
Click to expand...

Would that be the Roxy era? Best era Zappa in my opinion! You were lucky!
H

I was born in '88, but my dad made it a point to take me to a lot of great shows. My earliest concert memory would have been a ZZ Top sometime around 1999, then Skynard, then Tom Petty, and my favorite memory being the Stones Bigger Bang tour in '04. That was my first HUGE concert!
You must log in or register to reply here.

What's some of your most memorable concert experiences?
3 4 5

Taking your daughter to a concert
2 3

67-year-old crowd-surfer steals the show at Killers concert, gets hug from lead singer