Your Favorite (recording of a ) Moon Song

How’d this take so long? The best lead by the best rock guitarist with the best tone ever recorded. Just asking.

One of my favorite Cat Power songs. She’s wonderful.

Well, I know it says one song, but there is this one:


And then this one:


But why not a whole album? 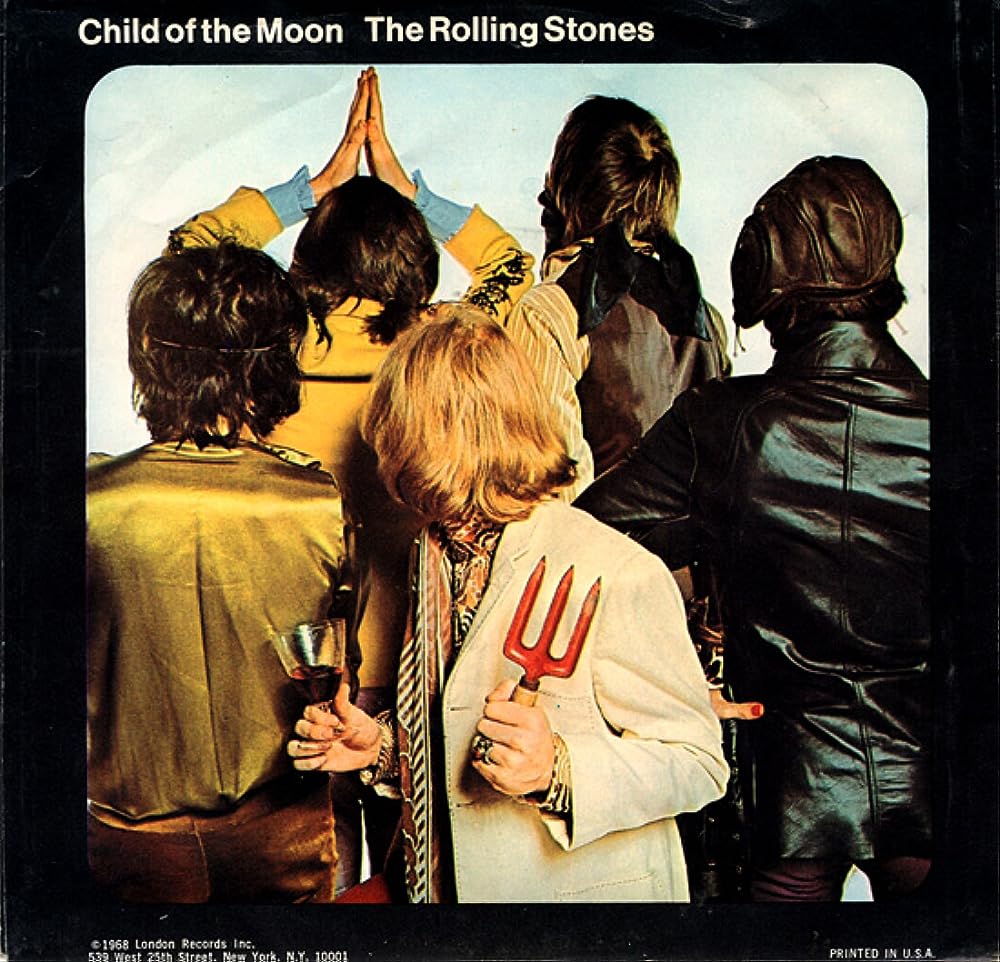 Beat me to it!

dented said:
How about Moon Unit? What!

And I thought I was the only one whose brain thinks a lil differently.

First time I heard that song, I knew it would be a huge hit.

Alotta people get distracted by the lyrics and miss the amazing musicianship on that track.

Should anyone wonder, the singer is Imelda May.

Not really a favorite, but I did learn the first 30 seconds.

1guy said:
And I thought I was the only one whose brain thinks a lil differently.

First time I heard that song, I knew it would be a huge hit.

Alotta people get distracted by the lyrics and miss the amazing musicianship on that track.
Click to expand...

I had the pleasure of seeing Frank live at The Palace in Los Angeles but before this song came out. It was about 1978 or around there. Great brains think alike!

This was the first I ever heard of Joe Satriani and this song with it's solos blew my tiny little mind.
That amazing raw tone in the first solo... the guitar just grabs you by both ears and roars in your face!
Then the triple solo later... first harmonica, then slide guitar(transition cleverly done live by having the slide glued to the back of the harmonica) and then
the awesome shred solo starting with an adapted wink to the Hey Joe intro(doesn't sound like it at first but there it is) building up and up and up to a full bend on 22
and then the totally WTF rise culminating in a pull off thing that makes me cross-eyed listening to it.