I would say that Yes pretty much invented prog rock. I mean, when you have an airtight crew of musicians like Steve Howe and Chris Squire taking you places you've never been before, that is prog to me.

Mjark said:
Remember Caravan? I had two of their albums. I don't know why. I agree Procol Harum is on the leading edge.
Click to expand...

Caravan opened for Nektar back in the early '00s and really weren't good. Yet they played so long that Nektar had to cut their set short (NYC union rules state that stagehands can work til 11pm and anything later than that means massive overtime).

It's a wonderful song! I love it to bits, but it ain't prog.

Who changed the term "progressive rock" to "prog rock"? Does anyone call it progressive rock anymore (outside of my immediate family and high school buddies)?

czgibson said:
I say the British invented prog, and much luck may it bring them.

Prog grew out of the psychedelic side of groups like the Beatles, the Yardbirds and the Nice. Musicians who liked long solos but also liked classical music and jazz.

The prog epics by the likes of Yes, Genesis and King Crimson have attracted ridicule by some quarters of the music press, but I think they stand as remarkably imaginative experiments that worked more often than not.
Click to expand...

With that avatar, you would say that

Oops. They're not British or German.
E

Miles Davis when he went electric in the late 60s.

I think there are a lot of precursors that led to prog rock, but the first full-on Prog Rock record was KC's "In The Court of the Crimson King". That's when it became a genre. If Les Paul had been a rock artist, it would have been him. 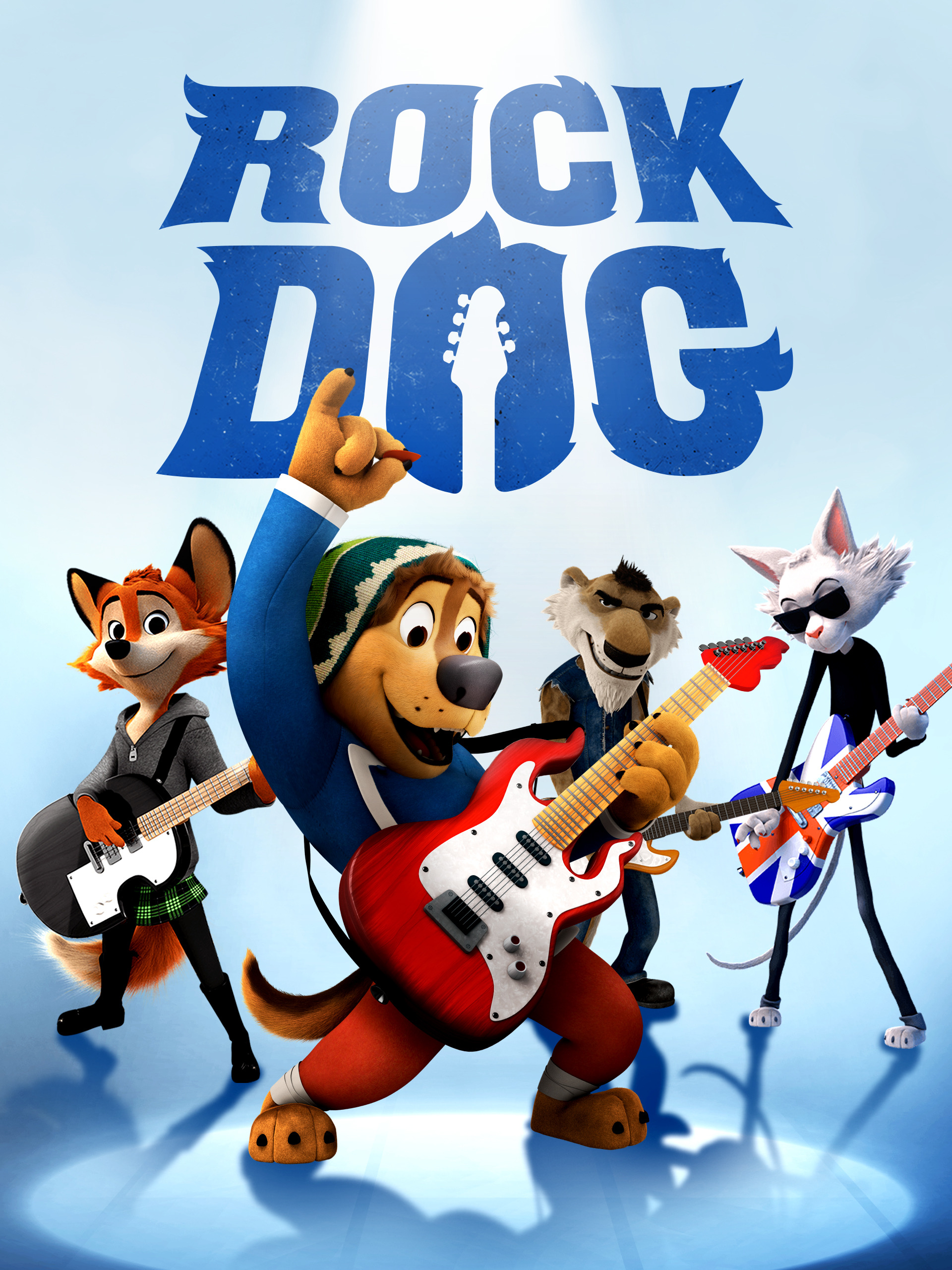 Answering before I read the whole thread. I glanced at the first page. I want to see if I am even close. There were some very early hints at it. Somebody mentioned the Moody Blues album. If that’s true then Decca Records execs get some credit too because they wanted a sound to show something new called stereophonic sound. I wouldn’t know the answer to ‘where prog came from’ but in my limited travels here are bands I think may have at least contributed:
1. McDonald and Giles- very early album with what would be King Crimson members.
2. Gentle Giant before they became GG were a groove soul band (they went avant-garde and started playing very proggy stuff).
3. King Crimson had to be somewhere in the mix close to the beginning.
4. Yes were way back there as well. Couldnt buy a gig at first because they were ‘too wierd’ (so I have heard in interviews)

It has elements of Psychedelia, Classical, experimental performance art of the day, Rock and even jazz and soul before GG came along and baroque it. Lots of folks credit inspiration from Frank Zappa but his goal was modern classical impressionist stuff ala Edgard Varese, which he certainly achieved later in life. Some prog artist were into people like Phillip Glass etc.

Great question and now I want to go read the entire thread.

Post read Edit: Yep, I forgot Soft Machine, Procol Harum. There are many I forgot. People love to complain about prog (and fusion for that matter) as being pretentious, snob music. Some even calling it “white people music” (cuz we all know how bad white people are, could there be a more damming insult). Lots of hate being rendered towards prog. I have had hard punk folks (very pretentiously) rattle off all the extremely obscure bands they’re into as if its cred building. There can be snobs involved in any endeavor. I do love some of this prog stuff especially Gentle Giant. Each very proficient at multiple instrument. Incredible writers who could even hit a nasty groove occasionally. Yes, some of those prog albums can be a rough listen these days but, there is also some great stuff in there.
Someone I think deserves credit for prog music is Bob Moog who sought out folks like Keith Emerson so he could build something they could use to further chase the muse. Very under appreciated guy.

I ll leave you with this:

I never really thought about it but yeah. Interestingly, "Tomorrow Never Knows" was the first track they recorded for that record. If I remember right the original name for it was "Mark" something - a number.

Nogoodnamesleft said:
I never really thought about it but yeah. Interestingly, "Tomorrow Never Knows" was the first track they recorded for that record. If I remember right the original name for it was "Mark" something - a number.
Click to expand...

The origin of prog rock is really impossible to answer, but I felt Revolver sort of advanced pop music in a new direction even if it’s not very complex musically. The overall song structures and sound are definitely “progressive” in their time and pointed to a new era of experimentation.

heres another name... Harvey Mandel
You must log in or register to reply here.

Finally figured out what I don't like about some of the newer prog music.
2 3

Who else wants to go down to Itchycoo Park?
2 3