Who are your top 3 sports players?

little unsure of my timelines, but one can probably get the idea

I love sports—Robinson, Ali, and Clemente are supreme athletes
who go beyond the limits of the sports world.

Ray Bourque, Bobby Orr and Bill Lee. Ray and Bobby as they were two of the greatest all time defense men and were true gentlemen. Bill Lee as I don't think anyone ever loved the game of baseball anymore than he did. I met Bill through a friend of mine when he brought him to my house in Vermont to watch football. He had wrapped up his major league career and was playing town league summer baseball. Down to earth fun guy and probably still playing baseball somewhere.

I wouldn't call them players since they participated in true sports .
Mike Hailwood
Joey Dunlop
Mick Doohan
I gotta give an honorable mention to Kenny Roberts Beryl Burton, multi-world champion. Went to school with my parents. I raced against her a number of times in my late 20's, unsurprisingly I never managed to beat her. Alex "Hurricane" Higgins, my dad did beat him once in an exhibition match. I met him a few times when dad was refereeing on the pro circuit. Sadly had a destructive relationship with Scotch. Eddie Gray, forget George Best, Eddie was tremendous on the wing for Leeds and Scotland. Refs didn't protect gifted players in those days. As a result injuries prevented him being better known. As a junior he lodged with my great aunt Frances, along with other Leed's greats Peter Lorimer and Gary Yorath. Of modern day players, I would probably pick Greatest Road Sprinter of all time Mark Cavendish, Raphinha the best winger we have had since Eddie Grey, and England cricket captain Joe Root Sorry for the reboot of an old thread. A couple of clips of Bo Jackson in the MLB thread reminded me of that I thought about posting here, but never did.

Allan Border and Shane Warne
Allan Border, a grit your teeth and get it done kind of cricketer who was at his very best when we were up crap creek (which we often were in the mid 1980s). He almost single-handedly dragged us out of the doldrums of that time and, in doing so, he saved Australian cricket. Imo, our greatest living cricketer (I would have said that even before Warne died).

Though in terms of sheer brilliance, Shane Warne is the best cricketer I have ever seen, and (I believe) am likely to ever see (I've been on this earth almost 50 years and with any luck I'll be here for 50 more). 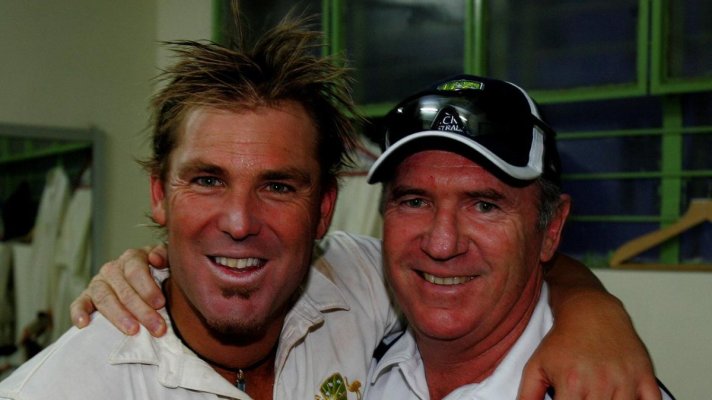 Graeme Hughes
The last man to represent New South Wales in Cricket and Rugby League (the only person to do it post WW2).
(think Bo Jackson, a NFL / MLB All-Star, but applied to major Australian sports).
I've known a few people who played some 1st grade cricket or RL in Sydney (so a level below representing NSW) and they were (tbh) brilliant players. For Hughes to have played summer (cricket) / winter (RL) sports at such a high level amazes me. 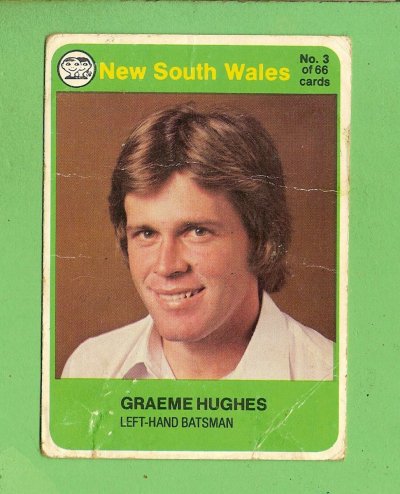 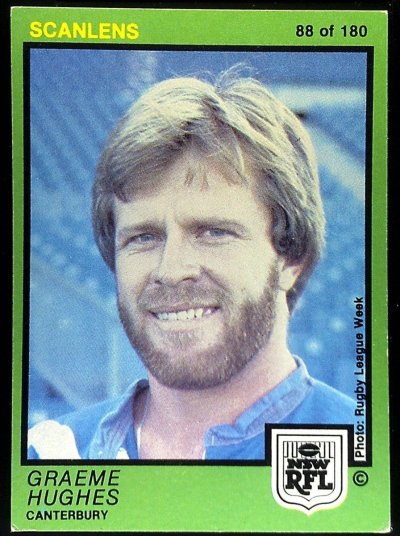 Incidentally... Graeme Hughes was captain of the 1973/74 NSW Schoolboys cricket team, a team that included Allan Border (and three other guys who later played test cricket for Australia).

And in a tie for third.....
The Crew of Australia II (Winners, America's Cup, 1983) / Cadel Evans (Winner, Tour de France, 2011)
Imo the two greatest achievements ever in Australian sport. 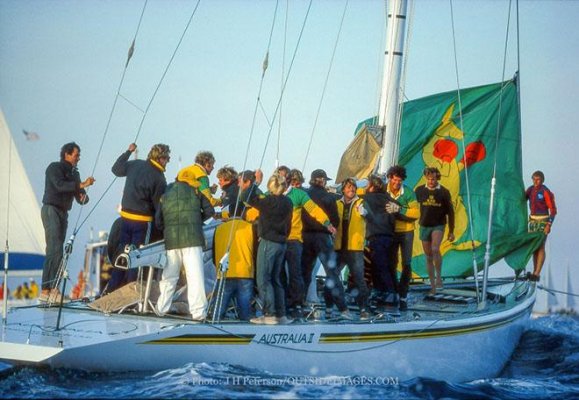 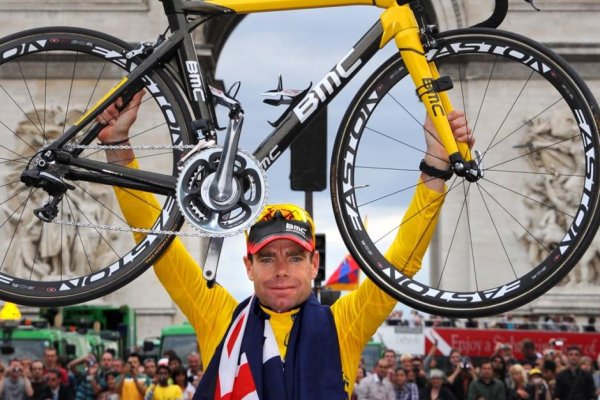 Honorable Mention to Joe Burrow for his 2019 Heisman season

I’m choosing these three from athletes who are currently active:

1) Rafael Nadal—one of the greatest, humble, class act
2) Shohei Ohtan—we’re seeing something that hasn’t been done in 110 years, if ever
3) Damian Lillard—great player, class act

I’m choosing these three from athletes all time:

1) Roberto Clemente
2) Jackie Robinson
3) Parnelli Jones
You must log in or register to reply here.

Drum Players Who Raised The Bar. Your Favorites. Your Opinion.
6 7 8