What's your opinion on sparkly Telecasters?

A sparkly finish does not diminish.
S

usually bought and played by folks who like 2 types of music: country AND western, and who look at their sisters just a little too long
W 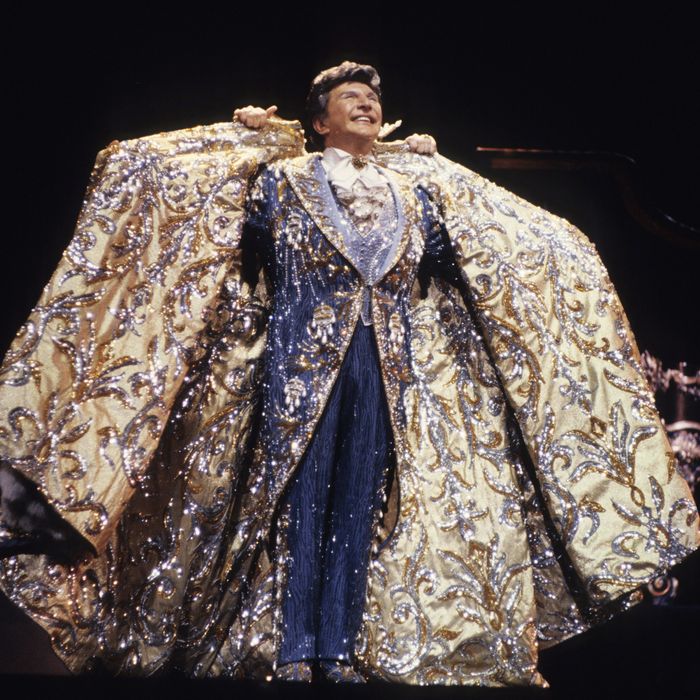 My 2017/18 Elite came Fender's Mystic Black with a bit of sparkle embedded in the color without calling much attention to itself. I didn't notice it until two weeks after I got it. I like the finish and color but probably wouldn't go out and get a more sparkly finish. I've thought about adding some mini tubes or mini cabling for smoke and lightning flashes along the neck for those songs like Ghost Riders in the Sky but am still in the contemplation phase.....

If I found one of those Brad Paisley teles, at a reasonable price, I'd be all over it. Light weight and all the specs suit me well.

Guitar finish is one of the least important factors, in my purchase decisions.

Zoot Zoot said:
A sparkly finish does not diminish.
Click to expand...

If thy Tele should sparkle
Then thy amp be Marshall

Not crazy about them, but I wouldn't turn down a free one!
S

Have a Silver Sparkle, which I played for a while and loved, (until someone pleked the frets without asking, it was okay, but haven't played since, and willed it to my Grandson who won't know the difference anyway, his mom claimed it, sort of...) It is a little flashy for my personality. As it turns out, I'm a sunburst Les Paul kinda guy, and have five other teles two black, and two sunburst, one is a B-Bender , and one has a Bigsby.

Silver sparkle does catch the colored lights and is showy.

Are you kidding? Seeing Buck and the boys on my TV when I was a youngster really did it for me and sparklecasters. Bring 'em on! Didn't hurt that the banana seat on my Schwinn was purple sparkle.
There's very little that wouldn't look good with a big ol' handful of metal flake stirred into it...

oregomike said:
I've been drooling over the "Coke Bottle Green" flake that is on Puisheen's Jaguar. Would look awesome on anything IMO. 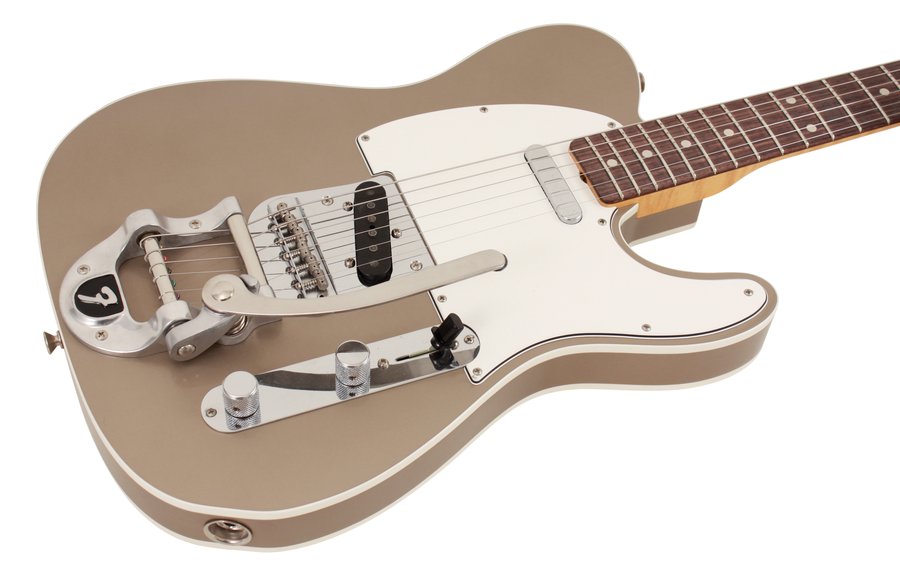 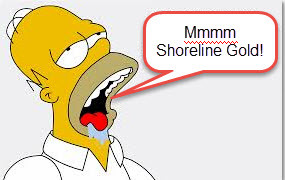 doblander said:
Refinishing guitars is my hobby. Rustoleun rattlecan. These days I'm crazy bout glitter!! I have a bunch of guitars and of course they all look the same as all the guitars we see pictured in all the ads or all the forums. Never any change from one decade to the next. But glitter can be exaggerated or subtle as behooves me at the time of spraying. It's not difficult to do and it sure as H sets that guitar apart from the blah. I would not care to turn them ALL into glitter but, I do have plans for a gold, a black, a blue and we'll see what else. In glitter! Count me in.
Click to expand...

They have rattlecan metal flake?
T

JMHO but they cheapen the whole appearance of a Telecaster.

Twang’s the thang. Leave the sparkle for your Strat.
I

Area8 said:
Sure love mine -
View attachment 918972
(But then I have six other non-sparkly teles…)
Click to expand...

That's incredible, what is it?!