My own music tastes aside, Public Enemy and this: 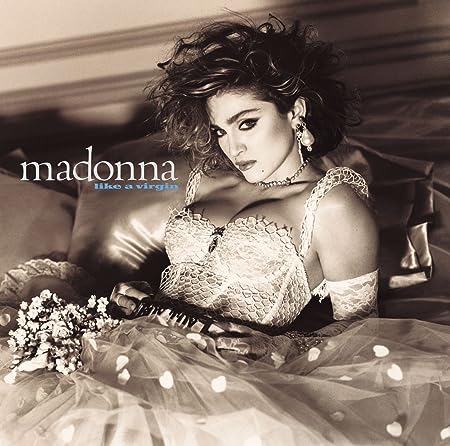 This album was all over the tv and the radio. I'd say she opened the door for many female artists/dancers/singers/whatever that followed.

elihu said:
The songwriting and performances on Tapestry are great imo. I know it’s over hyped but don’t you think it’s possible that there are a few albums live up to their reputation?
Click to expand...

I do and it’s very subjective. Which is why I tossed the grenade and said I’ll await the backlash lol
W 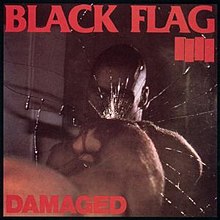 I’m thinking the general consensus for this thread is Michael Jackson’s Thriller so that’s what I’m going with. There were a lot of people mentioning Back in Black and Appetite for Destruction so I may pick those up too. Thanks for all the suggestions! I knew y’all wouldn’t leave me hanging.

And Happy New Year everyone.

oldunc said:
Who's the tallest pygmy?
Click to expand...

Yup, nothing like Telecaster players to be all on the same page!
Madonna it is then?

BFcaster said:
Madonna it is then?
Click to expand...

She had it going on back on the day. Don't know if this has been mentioned already but I didn't even like U2 before this.
Best engine room of the '80s. Don’t think any tele’s were used, but this is a huge album in the hip hop world. 1988. Hip Hop is the “best selling” genre if that’s anything to judge from and if we look at the question raised here as an effort to find album of the decade that influenced future decades, then this has to be up there.
https://en.m.wikipedia.org/wiki/It_Takes_a_Nation_of_Millions_to_Hold_Us_Back

That said however, I’d be hard pressed to place any album above Thriller for the 1980’s.

From the 1970’s I guess there were more important albums that left an impact on music and society than Carole King. Ramones, The Who or Sex Pistols maybe? Even U2 can trace their beginnings to Punk. Stairway came out in 1971. So much good stuff to consider. Love this thread. However I’d prefer my daughter listen to Carole as opposed to Sid, so maybe stick to Tapestry. Haha

Most significant is Thriller, by a country mile.

Best is a personal choice. I'm going with Scarecrow.

I didn't read the 7 pages so far, but read this page and ^^^ Madonna is a great choice.

My choice was released as a single in 1983, but wasn't released on an album until several years later.

I think that single's popularity indicated what was going on and where things were headed.
Last edited: Jan 2, 2022 All the answers are here Probably the most influential album most here haven’t heard-way beyond its time and still ahead of its time 40 years later... go have a listen and hear how much bands have taken from this album since (Tool, the entire math rock genre, and progressive rock that followed this record)...

Franc Robert
You must log in or register to reply here.