So my oldest daughter recently moved back to Texas from the Great White North and has really gotten in to listening to music on her new turntable. I have been using this situation as an opportunity to buy her albums that I think were important in the decade they were released in. I realize this is a totally subjective list but maybe this will show you my thought process.

I don't have a definitive answer, but I Disintegration by the Cure and Pretty Hate Machine by Nine Inch Nails are 2 of my favorites that come to mind as very inspirational to me personally. YMMV on this one, but I don’t think there’s a record that better defines the decade- or what’s come since.

im partial to this one though for honorable mention Tapestry, personally feels like pandering. But hey, that’s me

I’ll sit back and watch this unfold lol

Can't really argue with Thriller or Disintegration...both incredible albums that transcend time.
I'd also recommend Treasure by the Cocteau Twins, The Joshua Tree by U2, Whitney Houston by Whitney Houston, and Power, Corruption, and Lies by New Order

I thought this would be a cool exercise so I looked through my probably 500 album strong collection and aside possibly a few obscure to most bluegrass albums I have ZERO 1980s music in my collection! I gotta disagree about Thriller. It's a fantastic album with great music and sales most people would envy, but it doesn't really feel like 80s music to me. I hate to use the word, but it's a bit more timeless. Same argument probably applies to Born in the USA.

So many of the songs and bands that really defined 80s music (for me) were small-volume hit machines. Flock of Seagulls. the Fixx. Gary Newmann. Duran Duran. But I can't think of a single album by any of those I consider truly epic.

If I had to nail it down to 80s albums that were huge for me and that I still listen to, it's probably Zenyatta Mondata or Ghost in the Machine by the Police. U2 made some amazing music then, as well, but I didn't really get it until much later.

and electronica has to be in the mix somewhere

it is what it is 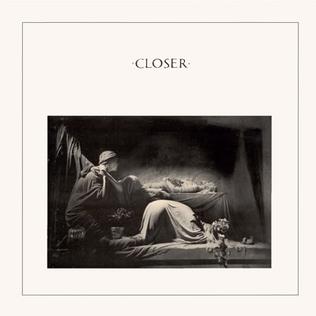 Oh damn this is a good one
R 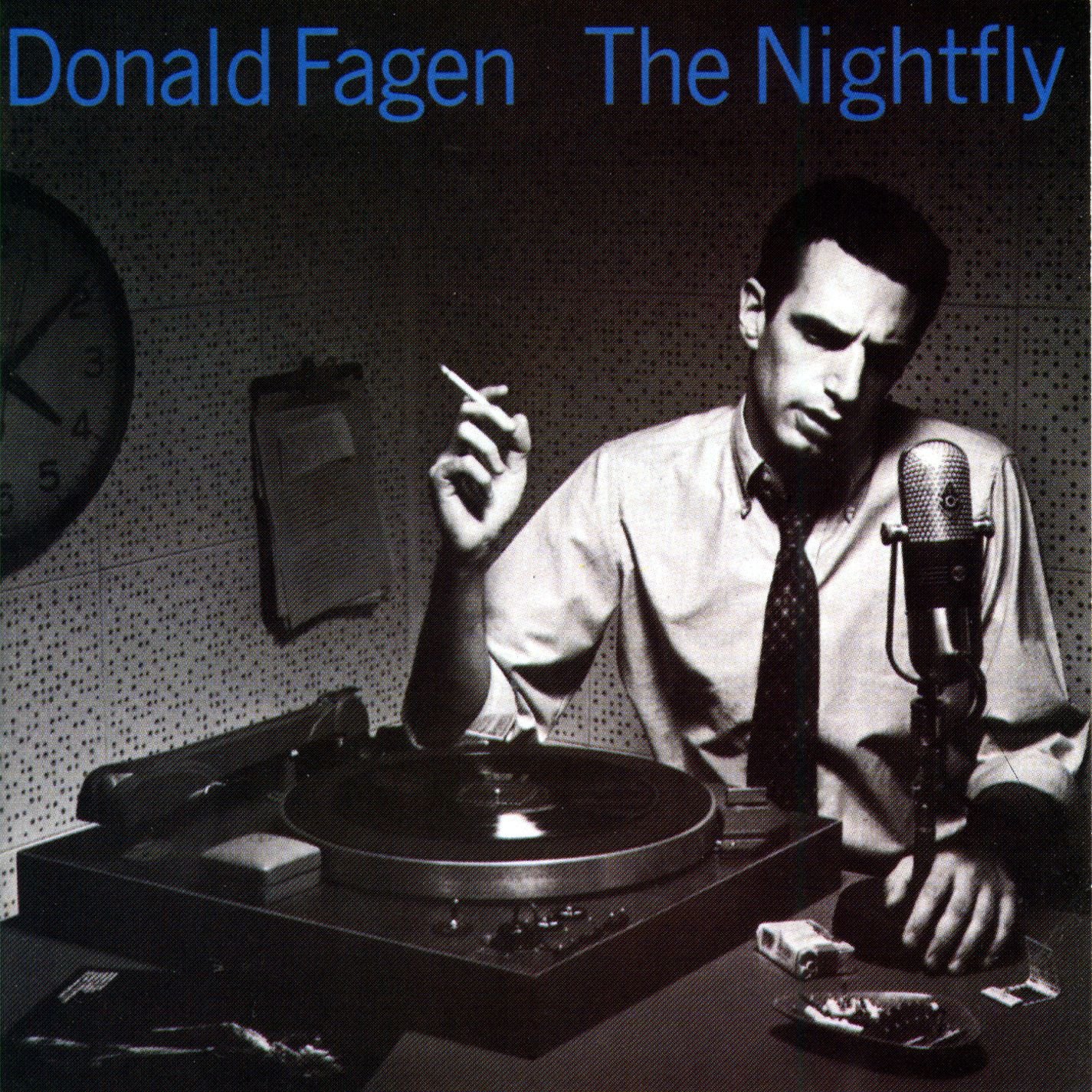 "Best and "most significant" are arguably very different things. Michael Jackson's "Thriller" is probably the "most significant" based on cultural impact alone, but I wouldn't list it with the "best" of the decade. As far as "best" pick your favorite:

All perfect records, very definitive statements by the artists, and very influential. IMHO.

Don't know about best or most significant but here's a few real strong ones:

JamesAM said:
Oh damn this is a good one
Click to expand...

I had a college radio show back in the 80s

after me came the late night Sunday show, and man, what a party

all those guys played was Chicago house, and the place just lit up like the phone lines

ultimately, it's all music

the 80s were the last time there was public music, when the radio had a ton of different things before it all homogenized into globo-rap I’ll sit back and watch this unfold lol
Click to expand...

The songwriting and performances on Tapestry are great imo. I know it’s over hyped but don’t you think it’s possible that there are a few albums live up to their reputation?
Last edited: Dec 31, 2021
You must log in or register to reply here.