Weighed All My Teles/Esquires (And a Strat for Good Measure)

I take it that's you? Wish I had started playing that young. I can't play sitting down for very long. Even at home. I find it uncomfortable. So instead, I'll take a break every now and then. I kinda like the feels of heavier guitars. They tend to stay put more when playing and I've less cause to put any force on the neck.

Over the last 40+ years I've never weighed a guitar either. Then I got curious mostly what the difference was. If I throw out the high and low numbers out of 15 electric bodies, the range is only a little over 1lb. It's not something I've ever really noticed.

This reminds me of my road bike days saving weight with titanium screws. Does anyone sell titanium ferrules?

DanglingNutslots said:
I take it that's you? Wish I had started playing that young. I can't play sitting down for very long. Even at home. I find it uncomfortable. So instead, I'll take a break every now and then. I kinda like the feels of heavier guitars. They tend to stay put more when playing and I've less cause to put any force on the neck.
Click to expand...

I don't remember exactly what year that was. I had been given a Peavey Tracer sometime before that, but it wasn't a very good guitar (nut wasn't cut right).

I didn't play a lot through a good part of my twenties. It wasn't until my late twenties, after my first wife and I separated and divorced, that I started playing and recording a lot at home, by myself. Then, a few years after my daughter was born, I had somewhat of a midlife crisis. I had been playing since I was a child, but I had never really been in a band. I had recently done a few gigs with my dad, and it sparked a renewed desire to play with other musicians and play for other people's enjoyment. So, I got on Craigslist and found a very active local band looking for a new guitarist. I jumped head first into it, and I was suddenly gigging multiple nights a week.

I'd probably be a lot better guitarist if I hadn't turned to alcohol after my divorce. Fifteen years of heavy drinking nearly destroyed my nervous system.

Glad you recovered. I had other hobbies that consumed most of my free time and thought guitar was a skill you had to be born with. It’s only chance and impulse that got me playing guitar five years ago. Now, I have a hard time not playing. Even the heavy guitars

Nice collection P77! My Tele and Strat come in about 9.5 lbs each. I built em both and wanted to know what the final weight was, after I built em. I like a heavier guitar so I'm ok with it, but it is interesting to see what all yours came in at. Thanks for sharing the pics!

Phrygian77 said:
Ironically, my Hildacaster is one of the lightest.
Click to expand...

How much does the Berthacaster weigh?

Timbresmith1 said:
How much does the Berthacaster weigh?
Click to expand... 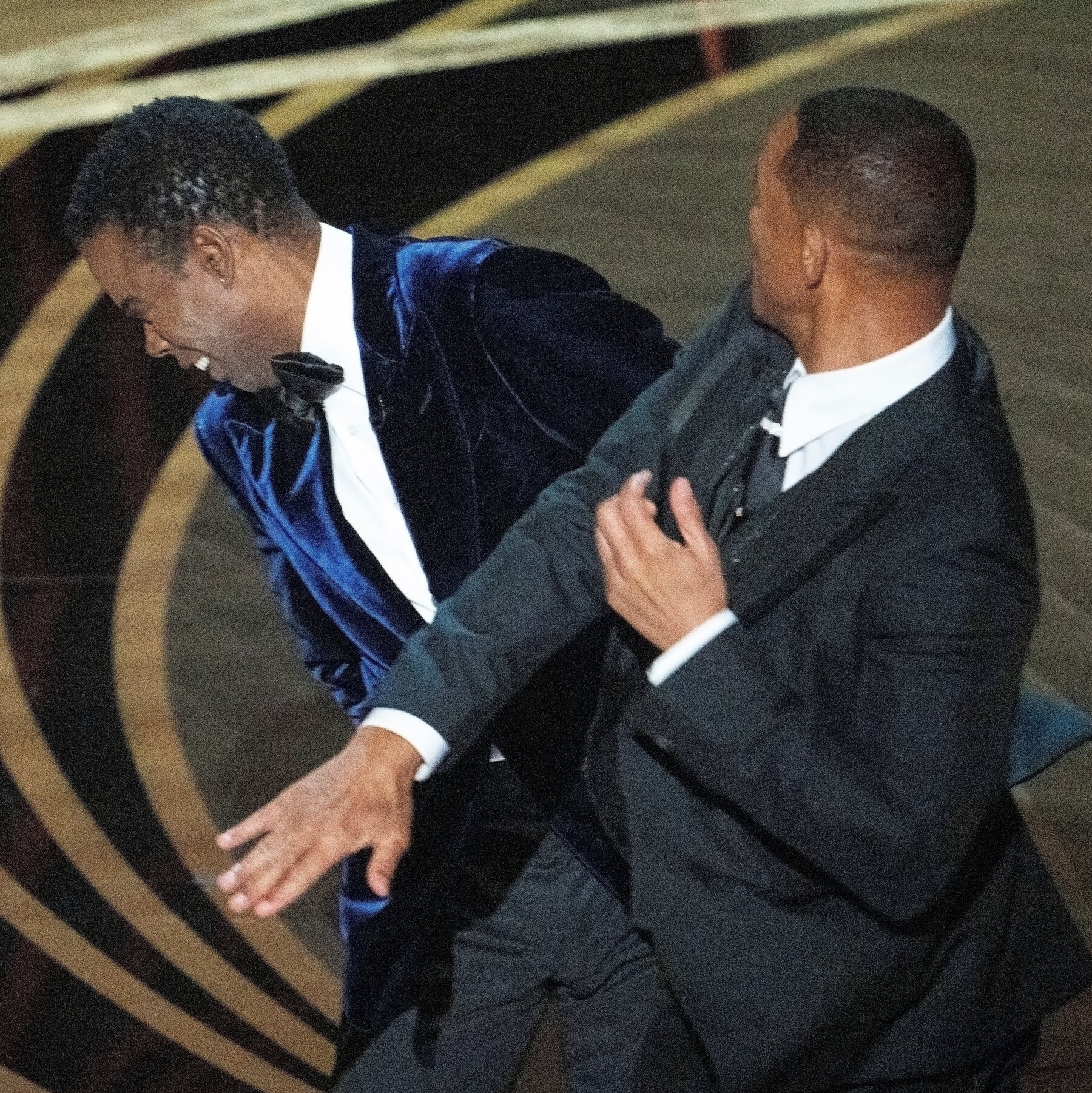 I didn’t see a panoramic shot (hit me again. I like it)
S

Thanks for sharing. Interesting how much lighter the swamp ash is than the thinline.

I never weighed a guitar but I remember in my road bike days that the shop had a scale customers could use to weigh their bikes. What a great sales took. Can I get this thing under 18 lbs . with a new crank? Maybe a new crank and a seat with no padding. Insane. Truly insane. People were replacing perfectly good with tires that weighed 20g less. Imagine if guitarists decided to go to .009 gauge strings to save 2 grams. How about titanium strap buttons?

I posted the short version of this above. People do really stupid things for bragging rights.

Siegeld said:
Thanks for sharing. Interesting how much lighter the swamp ash is than the thinline.
Click to expand...

The Thinline is mahogany. The Esquire is only 1-1/2" thick also. It's a Guitar Mill body and it seems like they get some crazy light weight pieces of swamp ash. My Warmoth swamp ash Thinline was very light, but I sold that guitar to bandmate. I never weighed it.
You must log in or register to reply here.