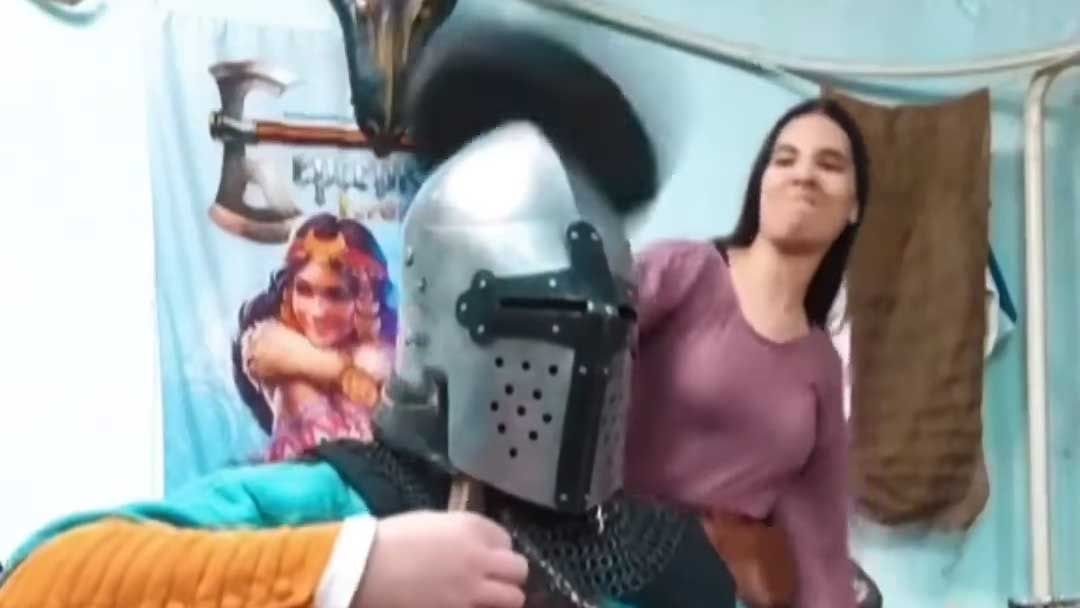 We literally have no idea what's going on anymore

Bob Log III took it too far this time.
H

Now if they could actually learn to play the riff...

I am sure my wife would not mind

EDIT: if a few kids get into AC/DC because of this...it is a positive!

BLOWTORCH! WHATSAMATTAWITYOU? Now I have a migraine! Talk about sympathetic! Well, I guess it is better thatn the one where they lets a woman kick them in the cahonas. I wouldn't want to feel doubled over, in PAIN!

upon reflection, I think that duo above could make a suitable McVie replacement

We literally have no idea what's going on anymore

Awesome! I love AC/DC and I certainly love frying pans! How great are these internets? Let other people worry about the serious stuff.

That shed should be Red! Red, I tell you!!
P

I’m not going to overreact and say that stupid things like this on TikTok is the end of modern society.

But I am concerned about the general intelligence of people copying a mildly amusing activity ad nauseam until the next thing emerges, and then calling it “creative.”

At least when we were kids we just knew one stupid kid who’d do those things and laugh at him (in our circle of friends, it was Jimbo and sometimes his buddy Robbie). We never considered copying him or joining in.

I don’t think people are any dumber, they’re just more apt to advertise it nowadays.

The woman hitting the guy with the helmet is brutal.

Mjark said:
The woman hitting the guy with the helmet is brutal.
Click to expand...

she seems to really be getting into that role

it does make me laugh, everytime, though