somebodyelseuk said:
6 pages... it MUST have been mentioned by now...

Real musicians use a system of writing music better known as notation. It involves five lines with dots and funny symbols on and between the lines. Ar the start of the notation they use funny symbols that indicate to the musicians what key to play in.
Sometimes they use flats, sometimes sharps.

Try writing the key signature for A Sharp of C Sharp, for example, and you'll see why they're always written as B Flat and D Flat.
Click to expand...

That was my point earlier. Technically, there is no key of A# major, it doesn't exist because it's not in the order of sharps, so it has to be Bb major.
The keys of C# major and Db major are both fair game and it's incorrect to say that Db is always used. "More commonly," is likely more accurate. Bach's BWV848 is in C# major for example; you can't really argue against the technical merits of Bach's work.
Last edited: May 14, 2021

To make things even more nuanced, many of the wind and brass instruments are written in transposed keys and those transpositions mostly favor flat keys. So a trumpet player or saxophonist is more likely to feel comfortable referring to D flat major while string orchestral instruments that don’t transpose often favor keys with sharps, C sharp major instead of D flat major, F sharp major instead of G flat major. There are twelve major keys by sound but fifteen different major keys in notation because there are three enharmonically equivalent keys: C flat/B, G flat/F sharp, and D flat/C sharp. If you look at an orchestral score with the transposed key signatures you will often see string section music with sharp keys while the horn section has flat keys.

When a written part modulates to a different key the composer will usually pick the key signature based on whether the key being left is sharp based or flat based. For example, if the beginning of a melody is in B major (five sharps), and the modulation is one whole step up, the composer almost always chooses C sharp major (seven sharps) versus D flat major (5 flats) because the first one only requires the players to add 2 sharps to the key rather than converting to five flats from a mostly sharps key. The same thing applies to flat key modulations, if the original melody is written in D flat major a whole step down modulation would favor C flat major over B major for ease of sight reading the part.

It reminds me of another...love or confusion ...whenever with a cover band inside a rehearsal space. And if we should do any of Hendrix "CHILE" or "CHILD" versions. If someone says "ok, lets do Voodo Chile" and omits the "Slight return", someone starts to play the slow 15:00 min blues number, but the guitarist starts whacking out the wah-wah intro. And then the fight and arguments starts, which one is really meant...and then the drummer chimes in with "Isn't it Highwat Chile really?"

and on it goes ad nauseam, which this thread is slowly pointing towards.

A rose by any other name.

What is the note between E and F???

Paul G. said:
Let me clarify for the nitpickers -- if Eb is in the key signature, you don't refer to it as a D#, OK?
Click to expand...

I feel your pain. Most of us don't use correct grammar, pronunciation, vocabulary, etc. so why should basic musical language be any different?
Having been taught enharmonic designations within key signatures in college, I eventually gave up "correcting" people I played with. Sure it drove me crazy, but if the music was good, then that was good enough.

Under normal circumstances, you would never see D# in Cm.

However, that doesn't mean a D# can't ever appear in a song in Cm. As someone pointed out, a G augmented chord would be written with the notes G, B, D#, since it has an augmented fifth and not a flat sixth.
R

Matt Sarad said:
In first grade, I was learning the alphabet and taking piano lessons at the same time. My piano teacher was getting rather exasperated when I kept saying H after G.
Click to expand...

Actually, H is used in German classical music notation to represent B. B is Bb..so your piano teacher needed to update his/her knowledge of music and explain this to anyone else who might have been wanting to find the H note.....

RhinoV said:
Actually, H is used in German classical music notation to represent B. B is Bb..so your piano teacher needed to update his/her knowledge of music and explain this to anyone else who might have been wanting to find the H note.....
Click to expand...

RhinoV said:
Actually, H is used in German classical music notation to represent B. B is Bb..so your piano teacher needed to update his/her knowledge of music and explain this to anyone else who might have been wanting to find the H note.....
Click to expand...

This allowed Bach to "sign" his work B-A-C-H: https://en.wikipedia.org/wiki/BACH_motif
K

In a world where a large number of guitarists read tab but not music, this makes sense. Those who can read music understand why it's an Eb and not a D#. But what I'm curious about is why did this come up? She's sending charts with the note names instead of tab or score? Was she referring to a chord? The D# chord!?

As a rule, for sake of simplicity, I think natural keys when I see sharps and flat keys when I see flats.
As with every rule there are exceptions. I'm not going to try to list any. Most of classical theory goes out the window when you aren't playing classical music, anyway, so non-- conventional nomenclature is to be expected.
The key signature for F#/Gb major is a tipping point; it takes six of either and if you look at a piano keyboard you can see that there are only five black keys so you either have an E# or a Cb, depending on how you set it up.
Rules were made to be broken, some say, but I think that they are to be respected first. Then broken.

Sorry to grade so harshly

Got some gigs coming up, adding lead guitar and vocals to a former duo, now wanting to go out as a trio.

Haven't you heard of Entitled 2nds or The Karen Interval?

It's sort of a pet peeve of mine when you're playing in a flat key (like F or Bb for example) and someone says 'Oh, the change goes to G# here.' I don't correct them, however, as that is pretentious. I just note the change on my chart if necessary, play the Ab and move on with my life.

ASATKat said:
Haven't you heard of Entitled 2nds or The Karen Interval?
Click to expand... 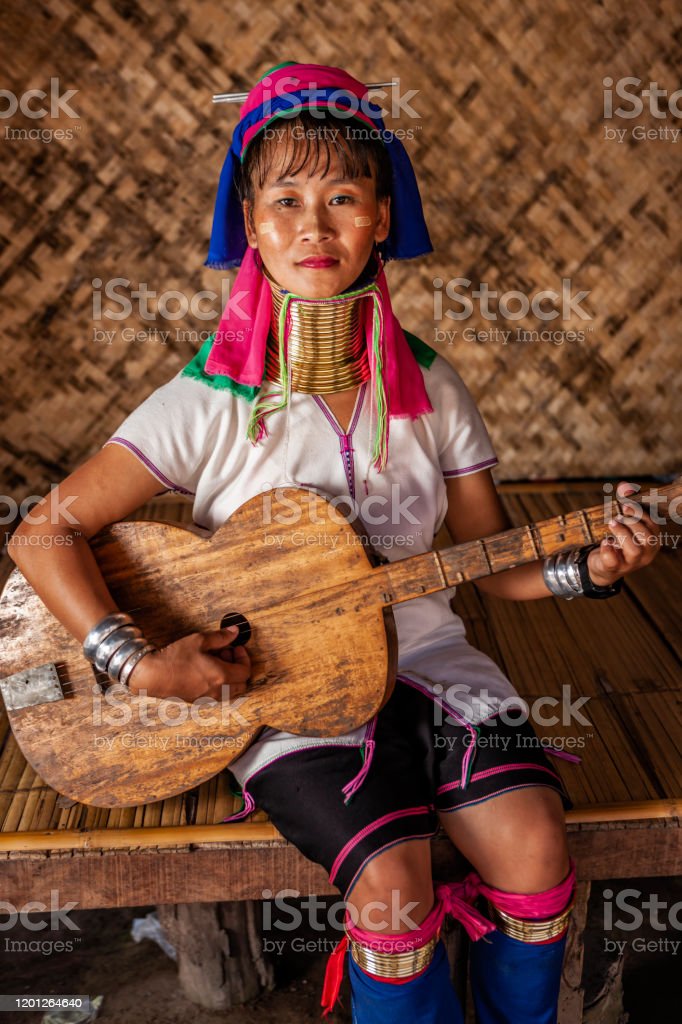 I auditioned for a band here in Central Oregon that mixed sharps and flats in their chord charts. They had no clue as to what they're doing. Of course I'm betting 90%of the peeps in this forum don't know the difference between a major pentatonic scale and a minor pentatonic scale.

Jay Jernigan said:
There is no key of C# major. Or were you just being facetious?
Click to expand...

Yeah but at least they give you an Eb to make up for it!
You must log in or register to reply here.

I'D APPRECIATE A BIT OF ADVICE ON A THEORY QUESTION ABOUT SOMETHING I'M WRITING.