charlie chitlin said:
No hate on Joe intended, but....
THIS is an elder statesman of the Blues.
Joe is young enough to be his grandson.
I think the hat is a homburg.
View attachment 926387
Click to expand...

Agreed 100%! Buddy Guy is, as the title of his great live album declares, "The Real Deal."
Won't say anything @ Bonamassa because there are entire threads hating on him already.
And that hat Buddy's sporting isn't a Homburg - it's a regular Stetson dress hat like my dad wore.
Homburgs have the rim of the brim rolled up like this:

In the last few years, I’ve started wearing hats more and more. I’ve got fair skin and the chance for skin cancer is

Outside of a ball cap, I’m more apt to wear a cowboy hat than any other style (usually straw—it’s hot in Texas)…my wife likes the look overall.

I have a straw trilby (bought in Memphis at J. Schwab’s on Beale Street) and a felt fedora bought in Peru.

I have a bolero hat, bought and worn extensively before SRV’s demise. I generally quit wearing it after his death, because I got tired of people saying, “Do you play like Stevie Ray?”
While I love his music and he had/has some influence on my playing (especially early gear choices), I am not and never will be a Vaughan-a-bee…therefore, I had the brim re-shaped to be less SRV-ish.

Workwear includes a hard hat. I dislike wearing it, but I enjoy making money, so…

As far as “blues guys” wearing fedoras, trilbys, etc.:
It doesn’t offend me one bit…however, I’ve always said that most white men under 50 shouldn’t be wearing a hat like that—with very few exceptions, he’s gonna be looking like a vinegar-water feminine product…After 50, it’s ok.

Here in Texas, there’s a pretty big movement of hipsters (guys and girls) wearing the old “Fort Worth/LBJ Stetson”-style hats. My late Father-in-law wore one like that until his death at age 94.
I’d probably wear one (even though I’m not a hipster) because I like the cut/style, but it’s very faddish and looks a little like I’m trying to look like I fit with a younger crowd, so I’ll stick with my basic George Strait-style cowboy hat. It fits my face and build.
Last edited: Dec 6, 2021 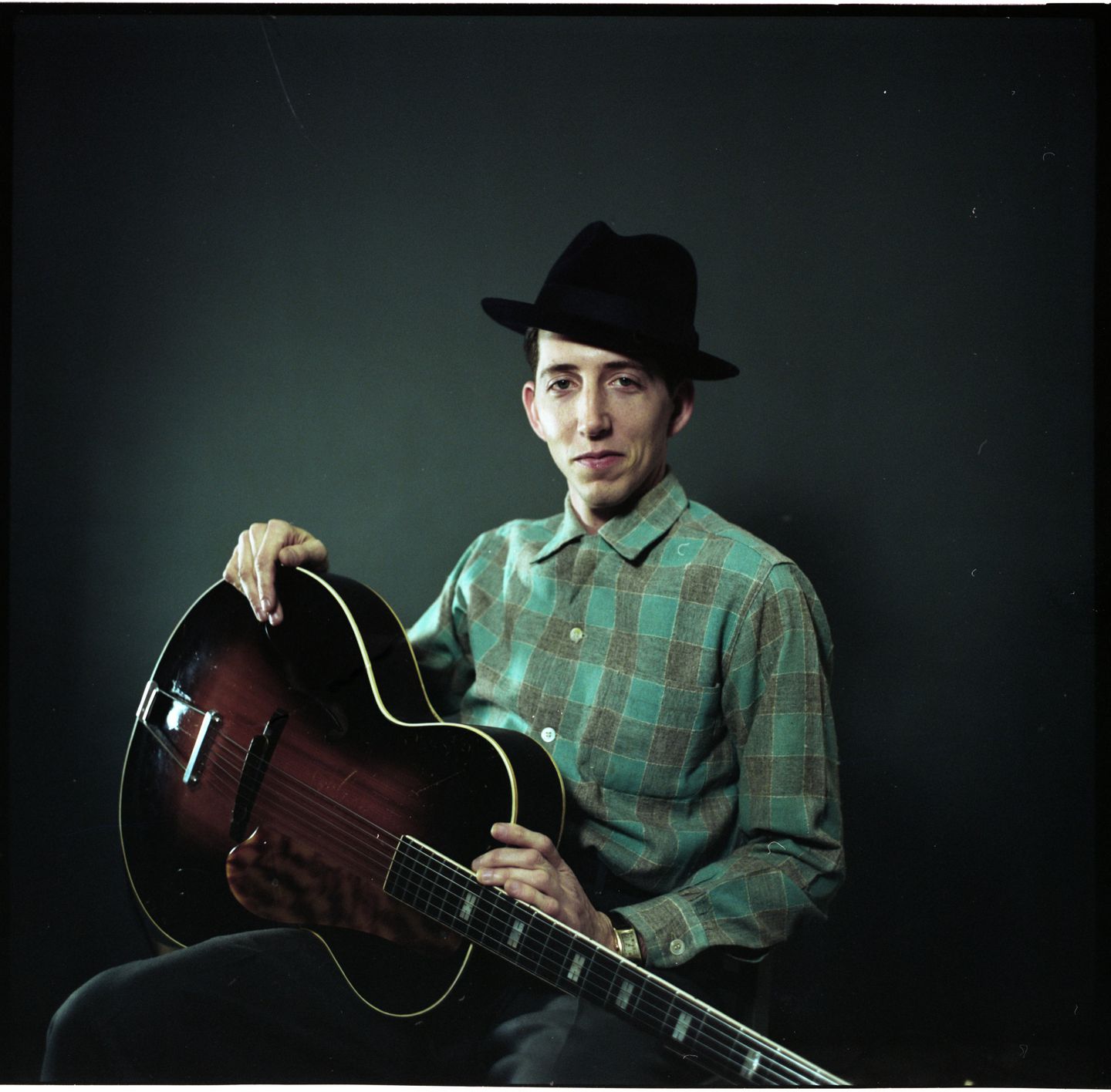 Pokey can wear what he wants because he goes all the way, it's not just the headgear. And, he does it quite well.

If I could rock a hat the way Pokey rocks a hat, I would never take it off.

Dave Hicks said:
Could be worse.

I wear hats because I'm follicllly challenged & i need to keep my dome warm & dry.
I personally like it when men & women take time to present themselves on stage
by dressing up. A lost art in these more " casual " days...

We're on a mission from god.

Happy Enchilada said:
So ... is this a band or a bowling team? Or a little of both?
Click to expand...

It's the Swingers shirt, like that Vince Vaughn/Jon Favereau movie.

I'll admit it; I have one. A buddy of mine and I were introducing Buddy Guy, at a concert one night, years ago, and we dressed up as the Blues Bros. I still have the hat. Threads like this have made me not want to wear it, but I still do occasionally, mostly for laughs. It looks kinda like this: 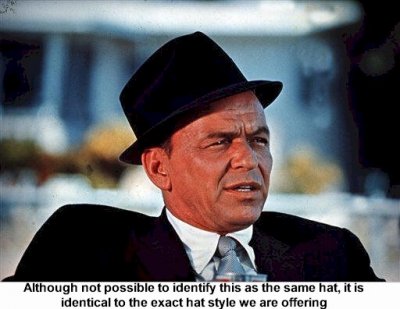 What about cowgirls with nice legs, short skirts and COWBOY BOOTS ? daddyplaysbass said:
What about cowgirls with nice legs, short skirts and COWBOY BOOTS ?
Click to expand... 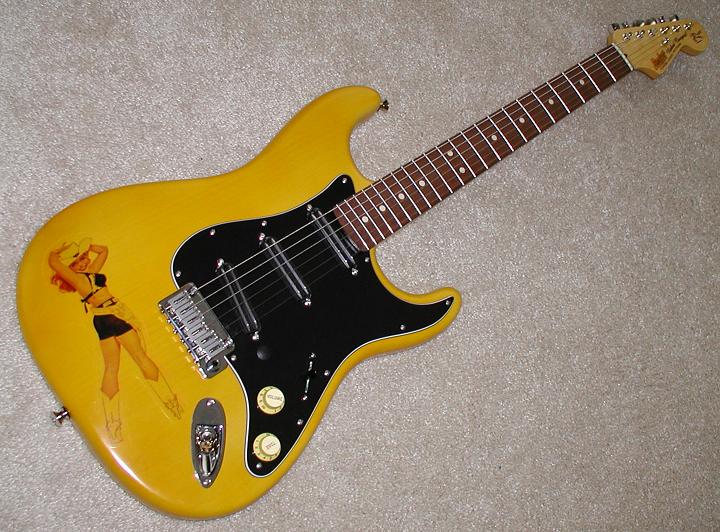 The elder statesmen of the blues doesn’t wear a fedora.

I’m just like Joe … can’t get down to the soul of blues to rock a fedora … no matter how hard I try.

Location
I can see your house from here.

I love this photo. I worry about the guy leaning against the tweed amp getting his kidneys rearranged.

Those hats the Blues Brothers wore are indeed fedoras - albeit narrow-brim fedoras. I always call 'em "Tom Landry hats". More formal than a trilby, not as formal as a homburg. (I have a nice gray Stetson Tom Landry hat that I wear from time to time, but since I'm not dressing as formally nowadays as I used to I wear my brown felt fedora more.)

E5RSY said:
No, you were correct.
Click to expand...

He was correct the second time. Otis Rush was right.

MisterZ said:
Those hats the Blues Brothers wore are indeed fedoras - albeit narrow-brim fedoras. I always call 'em "Tom Landry hats". More formal than a trilby, not as formal as a homburg. (I have a nice gray Stetson Tom Landry hat that I wear from time to time, but since I'm not dressing as formally nowadays as I used to I wear my brown felt fedora more.)
Click to expand...

You are right. Thanks for the correction. I had it in my mind that they were Porkpies, for some reason.
You must log in or register to reply here.