The importance of wood and scale length for sound.

Seems like I remember reading that Santana used a half-cocked wah-wah pedal.
?
Wouldn't that influence his tone as much as anything else? ... such as p/u's, type of wood, bolt-on vs.set neck, etc.

I started to quote all of you, but that quickly became unmanageable so I'll just ramble on a usual.

JohnnyThul, I'd love to get my hands on a step or two, if nothing else to enbiggen my pile of wood, but we'll see what we end up deciding on first. Likewise for Swirling Snows generous offer, I should have a set of Epiphone 57 already wired up with pots and coil splitting somewhere. And considering the little Vox practice amp I thought she could use I think they'll do just a well as a good set.

I always pick stuff like that up when I find a bargain, either for use or for barter.

Good advice about playing the guitars together and see what comes of it and what sound she likes.

We also have a neighbour who's an old pro, he started gigging in the early 60's and sold a bunch of records so I thought we might chat a bit with him as well and try out his Hagström.

Yes, a Wah is a kind of bandpass filter so that is definitely part of the tone circuits
J

I forget if it was Warmoth or USA Custom that offers(ed) Tele and Strat bodies that were 3/4 the size of the normal bodies. I am thinking 3/4 size Tele body in mahogany, chambered, with a 24-3/4" scale neck.

I would recommend using ayous (aka samba wood or obeche) which is very light and resonant. It is mostly used for sauna benches and very cheap compared to mahogany/ash/alder. I've seen samba guitars made by Deimel (Germany) and TV Jones (USA). Gibson even used to use it for fretboards. I'm in the process of building a Harmony H44 style guitar out of it.

Interesting, we've got a lot of saunas around so when the heatwave subsides I'll go tapping them for tone.

A quick check turns out that it's difficult to get hold of nowadays.
Apparently it's been replaced with aspen due to respiratory problems from the dust.

The only readily available source is small pieces for the making of fishing lures. I immediately got a vision of a Tele body containing a whole stim of tiny Rapala lures encased in blue tinted epoxy with some gravel and weeds in the lower bouts, that might happen some day!

G&W Guitars in Portugal sells some ayous body and neck blanks, but you're out of the euro zone of course...

Ryden said:
The only readily available source is small pieces for the making of fishing lures. I immediately got a vision of a Tele body containing a whole stim of tiny Rapala lures encased in blue tinted epoxy with some gravel and weeds in the lower bouts, that might happen some day!
Click to expand...

That would make a great Pettson & Findus tribute telecaster!
N

Why not a nice LP Junior kit?

I'd like to stay away from kits, I have all the trappings for making a guitar from scratch including custom scale necks.
However, there are many hours to be saved by using a finished neck, so to keep the build moving forward and not making her loose interest I think we will make the body only and use a bought neck.

This might change dependent on her wishes though. Stay tuned.

Maybe a breaded body/potato neck Finduscaster with round green knobs? 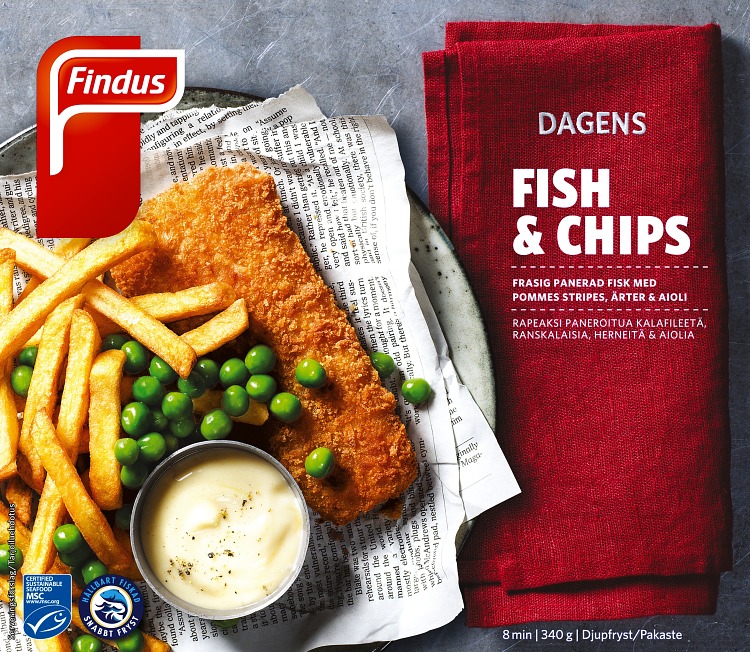 Euro zone doesn't really matter, Sweden is part of the EU Customs Union and payment i Euro is easy.

I've cleaned out the garage this weekend and fond a G-style set neck stashed away behind a cupboard just for this build, or possibly put on top and fallen off behind as per usual, so I think we have everything needed.
Can't remember when I got it or what for but it'll be perfect for this build. I've also got a LP case at the thrift shop that won't fit the planned body, but it was $45 and had a noname Bigsby hidden in the inside compartment so I bought it anyway.

Hardware is Made in Japan at least and it's a big step up from my old case. Mahogany tables has been a fruitless venture, a few veneered ones only, so we'll do an alder body.

My daughter has got her first summer job being breakfast hostess at a small hotel and making a success of it, apparently breakfast now takes an hour longer because everybody is taking photos and testing new things so the build is on hold. Besides, it being 30C+ for almost two weeks makes you want to do anything but work of any kind.

This is Sweden for gods sake! We have polar bears on our streets, or so I've been told by my M'urican relatives.

It's not supposed to be so hot that your eggs are soft boiled when you get home from the store.

Anyway, I stupidly got me a new project, not really something you proudly show your guests or keep around as a means to get some quick cash from the pawn shop. Apparently there was one other person in this world who actually had the temerity to bid on a thing like that and very tentatively at that so it was cheap. Real cheap, and now I know why.
Last edited: Jul 23, 2022

I've never had a guitar where the bridge is lower than the fretboard.
The neck angle is -2° There are so many problems with this thing that I don't know where to start, but it will definitely provide me with a crash course in luthineering.

The body seems to be maple/mahoganyish plywood, which on a dome top could have looked really cool with all the layering. This slab sided thing will be painted again.
It was originally a red burst, then someone painted it baby blue.

Think about that.
Someone actually thought that a SG would look best in baby blue.

Thankfully someone stripped off all that and clear coated it.
Heavily.
Like, dipped it.

I think I'll do a blue metallic burst, because I already have some rattle cans left over.
Last edited: Jul 23, 2022

The fret radius is 6378 km because it coincides perfectly with the horizone.
I think that I'll take it down to 12" at least. I've never owned a SG so I don't know what neck angle it uses, but I think I'll make this one flat like a Strat.

It has the same godawful stamped sheet metal un-intonable bridge as my first guitar, and I break out on hives just thinking about it.

What would be a good replacement?
I have a Chinese roller bridge in my inventory, but it seems way too modern in contrast with the rest.

Ryden said:
It's time to make another guitar, my daughter wants a Telecaster to accompany herself when recording jazz on her saxophone, her main instrument.

Now,
1. She wants a Tele because they're the coolest. No problem there.
2. She wants to sound like Carlos Santana
Might be hard even with HB's instead of single coils.
3. She, alone in the family, have inherited the short gene from my grandmother and is quite petite. She thinks my LP is to heavy and my other guitars a bit long and cumbersome

I have alder and birch left from previous builds, but that will make quite a bright guitar.

Would it be worth the effort of chasing down an old mahogany coffee table for wood and making a 24" neck?
I thought we might hollow out parts of the body to lighten it.

We could always get a pre routed Tele body and a LP or Mustang neck, but since time spent with teenage daughters is really rare I'd like to start from scratch and make it all ourselves.

Can we get all the requirements do you think, or what would be the best way?
Click to expand...

Mahogany is a great guitar wood and will probly get you close to the Santana sound. However if your daughter is petite and doesn’t like heavier guitars, mahogany is generally a heavier wood than alder or swamp ash. You can however make some weight relief holes or cavities under the pickguard like the old "Smuggler's Teles." Keep the neck light too to counter neck dive.
You must log in or register to reply here.

Can a short on a high-voltage secondary trip your house's circuit breaker?
2