Sports fan? Who is your team no matter what? Show your team colors!

Lonn said:
My wife and I getting ready for work this morning.

Congratulations on the win. That was a great game. It doesn't matter if a person is a fan of KC or Buffalo, that game Sunday night was great for football.

The STEELERS
The PIRATES Oklahoma Sooners and the Dallas Cowboys.

The Sooners seems obvious as we are from Southern Oklahoma. Been almost good for a while now.

Dallas is more because that's who my family liked when I was growing up. And I can't see switching teams, just because they've hit hard times. Gotta stay the course.

I don't watch that much sports either way. Probably watch more golf than anything. My wife likes the LPGA, and I don't mind watching that at all.
Last edited: Jan 25, 2022 And these guys. Motorsports is sports Since their inception in 1967 they've been my team. 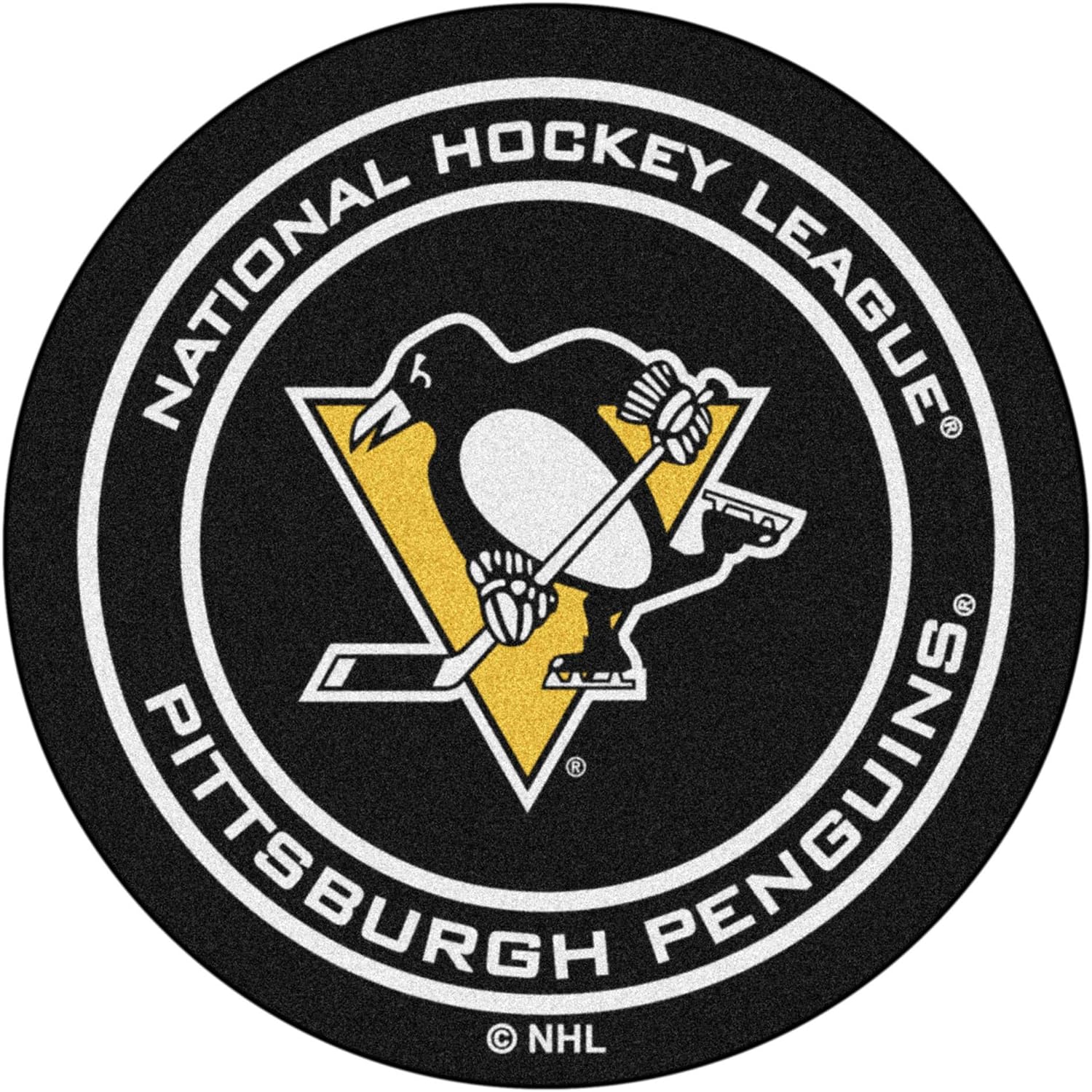 You have my sympathies.

Ron R said:
You have my sympathies.

Thanks, it's been a life long struggle. As my Username would imply....

Why does your Green Bay Packers stuff have red on it?

I want to be a Cowboys fan.
I’ve been a Cowboys fan since I became “football conscious” in the mid-70’s.
Most of my life I’ve been a Cowboys fan, through good and bad and thick and thin.
I really, really try…
…but I have come to detest Jerry Jones and his meddlesome ownership so much that my Cowboys Fandom is in serious jeopardy—it’s barely alive, on life support. They’ve disappointed me too many times, and 99% of those disappointments can be laid at the feet of that Stretch-Faced Carnival Barker (mediocre coaches, stupid draft choices, that monstrosity of a stadium).

College—University of Texas Longhorns and TCU Horned Frogs…TCU is closer to home and UT is closer to where my heart is (Central Texas Hill Country)…both of them are pretty bad right now, and will hopefully rebuild soon.

Basically 3/4 of my wardrobe is Bucks stuff. Saturday at 9:05 AM
buster poser

Rock shows, which require the most extensive rehearsals.
2