Evie Part I (the first 4 minutes).

Wikipedia says Malcolm on rhythm guitar, but could be wrong?

John Lennon; trickier to me than the All My Loving triplets.

I'm in love with this song.

I like this obscure track from 1982 which really shows off his great rhythm playing.

Anything from the first 3 The B-52's album.
Ricky Wilson was a monster.
P

I like this obscure track from 1982 which really shows off his great rhythm playing.

Quite shameful that it took until page two for Nile Rogers to come up.

If people are going to be stuck in decades past and I, IV, V jail maybe Mother Maybelle should be there.

I need to get to work but confess I could spend days on good rhythm guitar.

One of many from this guy:

Steve Cropper has been mentioned here a couple of times. Here's one of my favorites - Soul Man.

I love the way this song begins. The drums and guitar are perfect. However, I believe that Ry Cooder says Keith Richards took the guitar part from him when Cooder was helping the Stones record “Let it Bleed.” He played mandolin on “Love in Vain” and slide guitar on “Sister Morphine.” The guitar on “Honky Tonk Women” does sound more like Cooder’s stuff than anything else Richards did.

Here’s an excerpt from a story in American Songwriter on Cooder:


“The Rolling Stones brought me to England under totally false pretenses,” said Ry to Rolling Stone in 1970. “They weren’t playing well and were just messing around in the studio. There were a lot of very weird people hanging around the place, but the music wasn’t going anywhere. When there’d be a lull in the so-called rehearsals, I’d start to play my guitar. Keith Richard would leave the room immediately and never return. I thought he didn’t like me! But, as I found out later, the tapes would keep rolling. I’d ask when we were going to do some tracks. Mick would say: ‘It’s all right, Ry, we’re not ready yet.’ “In the four or five weeks I was there, I must have played everything I know. They got it all down on these tapes. Everything… they’re bloodsuckers, man.”​ 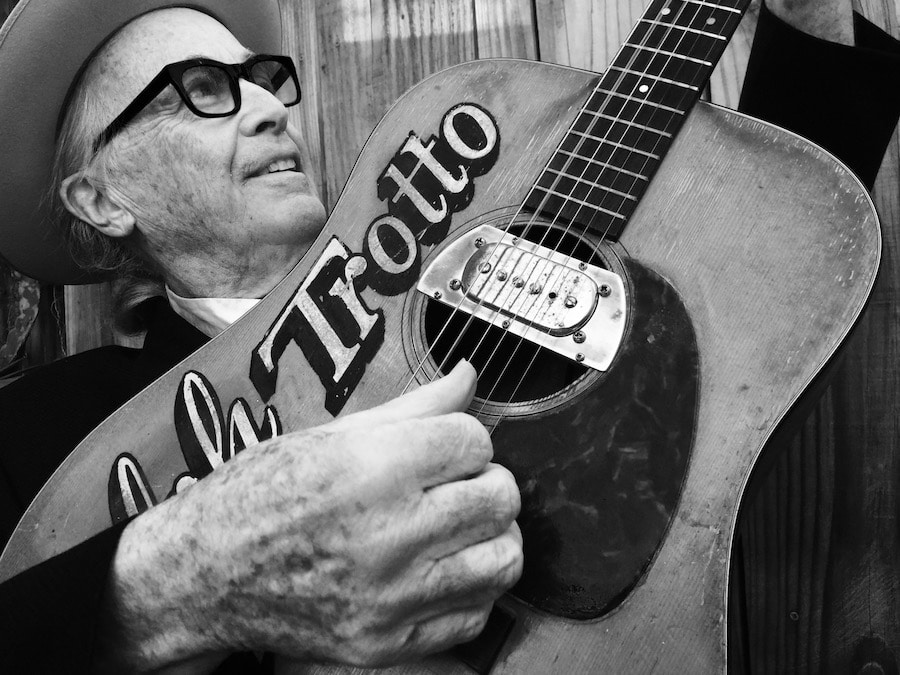 Paul Zollo had a nice, long chat with the guitar maestro about his new album, "The Prodigal Son." More

The semi-absurd "What should I do?" thread
2

Your Threads with the Most Views

What song is this?
2