Show me your Lotuses

Lotus was a value brand, made from the 70s to early 90s. Early models made in Japan, later models made in Korea, India, and Indonesia by Cort and Samick. I tend to go for the Samick-built Korean models, but unless there's a sticker still on them it can be hard to identify where they are from or who made them. They also seem to sell pretty cheap, likely from bad word of mouth. I would guess 90% of these have never had a proper setup and have discouraged hundreds of players. So far I haven't had one that I couldn't get into playable condition, with most ending up good to even great players.

Some examples from my collection of crappy guitars. I've had more, but this is what is currently in the stable. 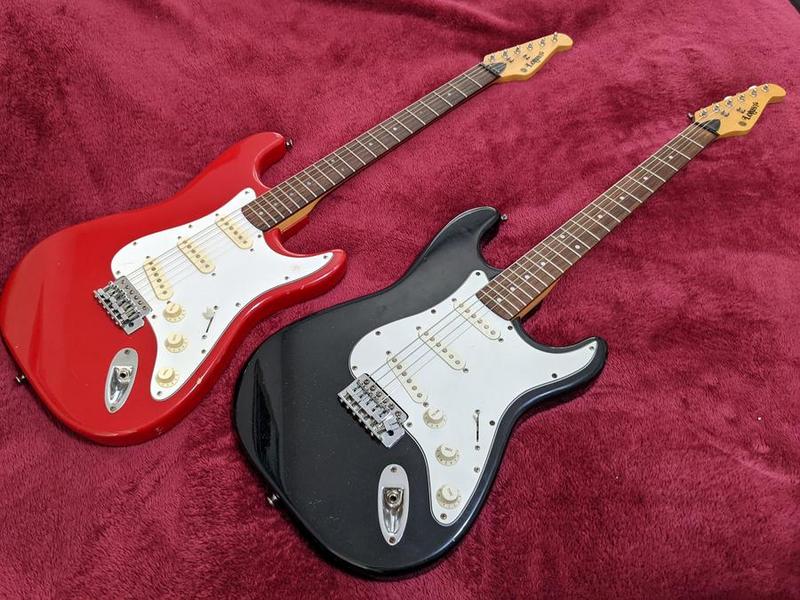 Your basic Strat copies, pretty sure these are Korean, and I know they are Samick based on the sticker remnants on the bodies and necks. 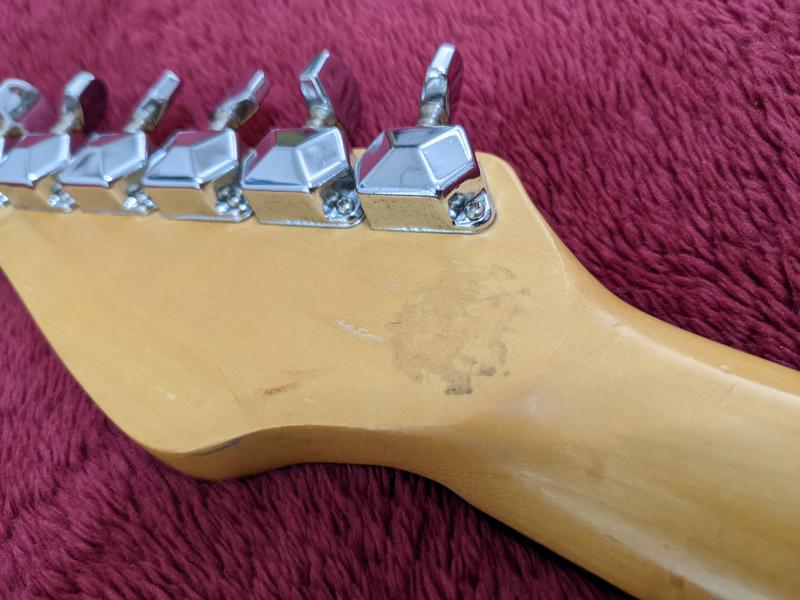 That round spot is from the "baseball" inspection sticker found on Samick instruments. 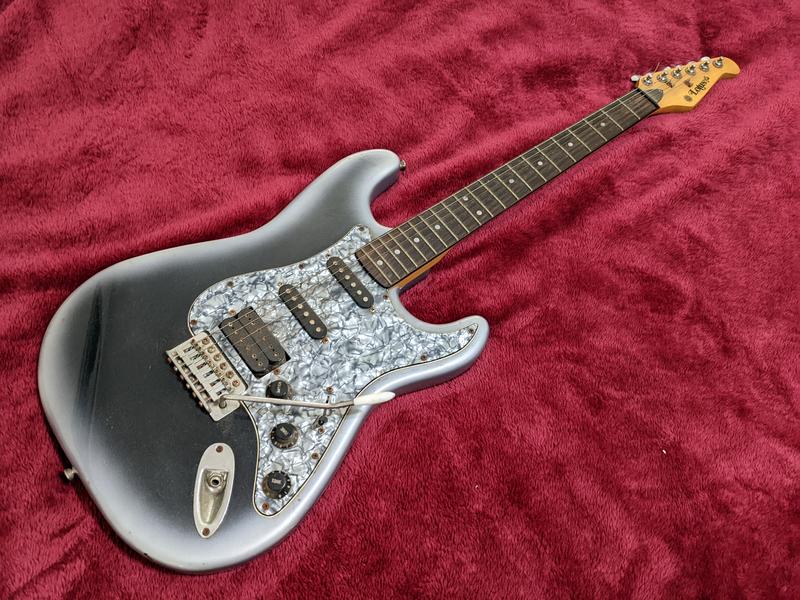 A not as basic strat copy. Factory reverse silverburst, HSS pickups, and mother of toilet seat pickguard. Also has sealed tuners, unlike the ones above. Oddly, this is the first of this model I have seen that is HSS, they've all been SSS. 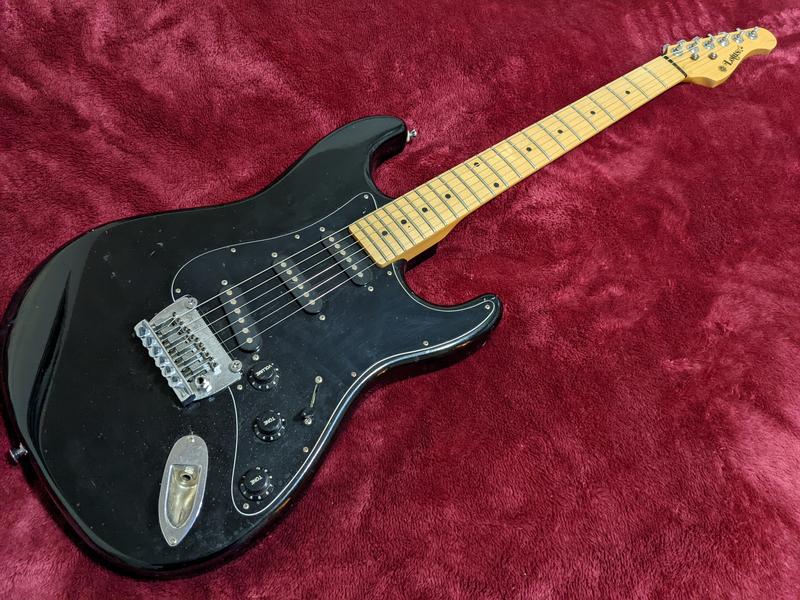 An even less basic Strat copy, definitely MIK, and more than likely made by Samick because of the fine-tuner bridge. Also has sealed tuners, and the 22 fret neck has a Tele heel and NO overhang, so it's not going to fit any other bodies 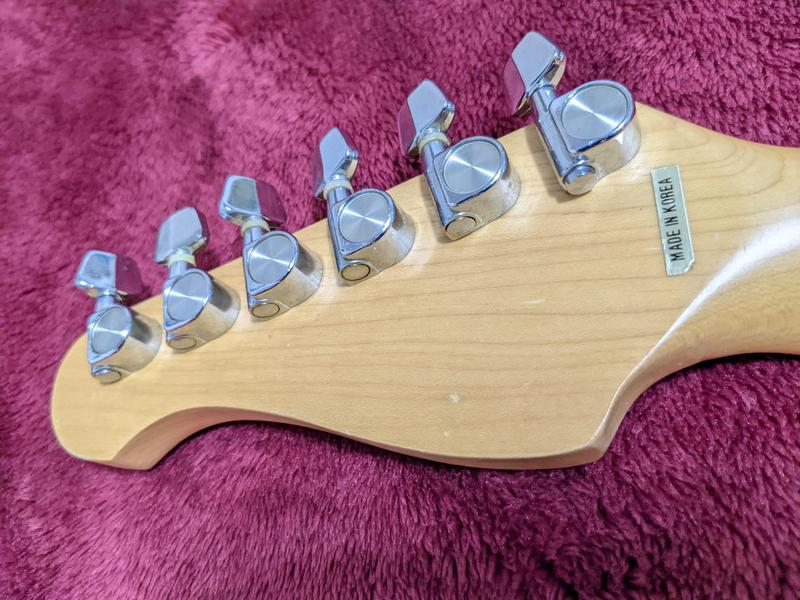 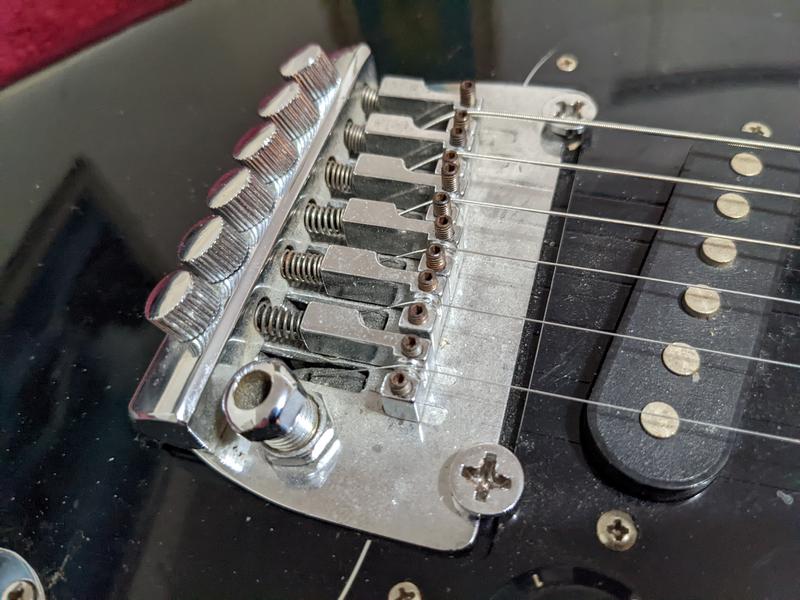 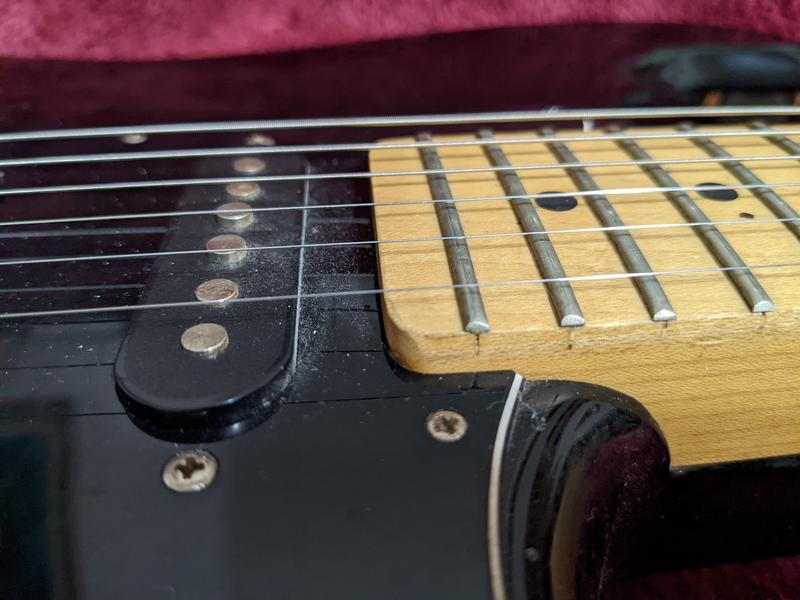 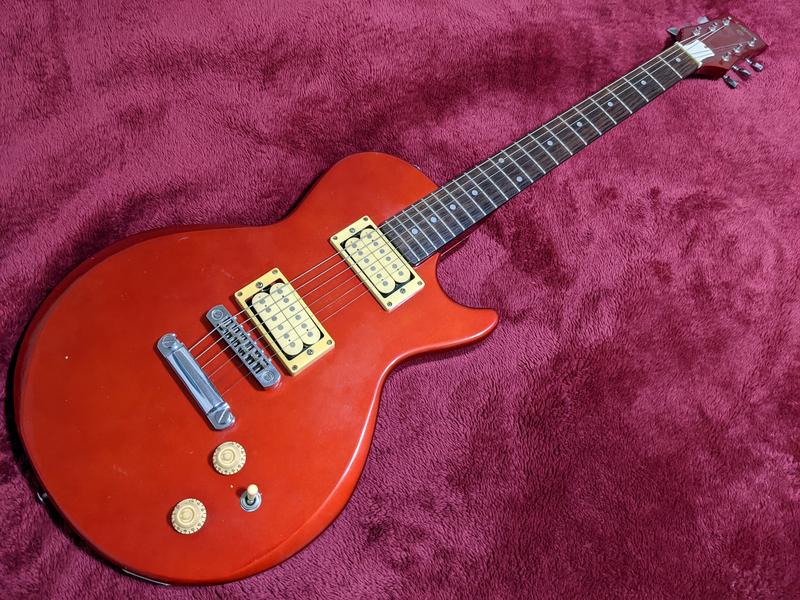 A copy of a Gibson The Paul/Invader. Nothing special, but the pickups sound good and it's light. Samick, MiK, rebadged version of a Hondo model. 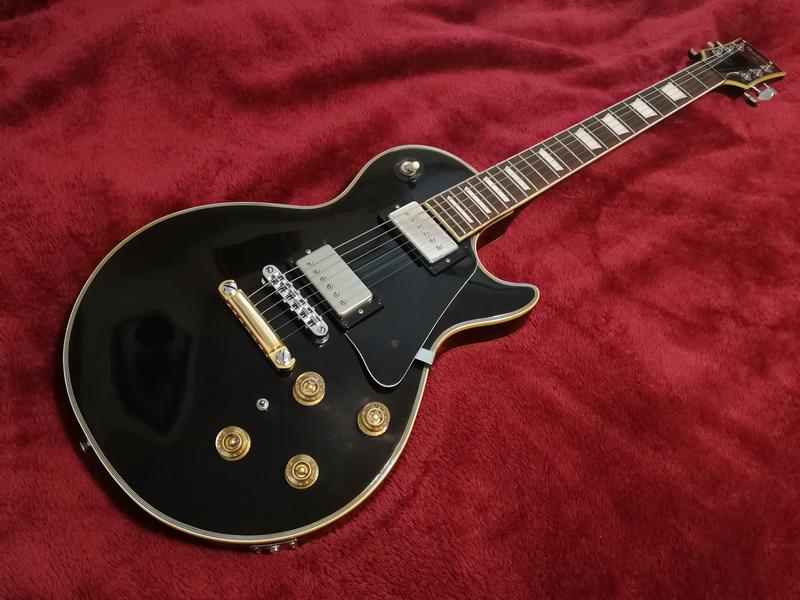 L570 LP Custom copy, MiK, I think Samick, could be Cort as it doesn't totally correspond to any Hondo models. Set neck, originally came with uncovered Zebra buckers, previous owner replaced them with an SD Phat Cat and a Suhr Thornbucker 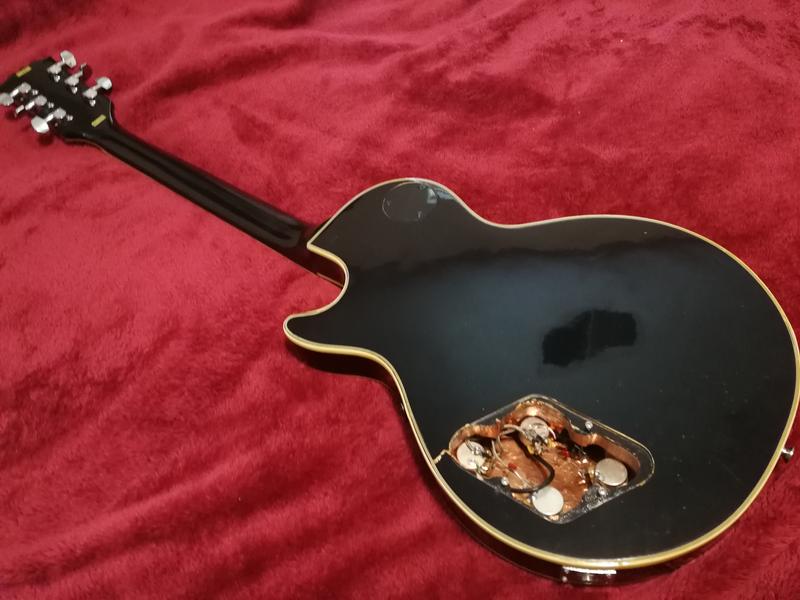 As much as I love this one I don't play it often because it's just too heavy for me. A shame, really.

Never heard of this brand. That microtuner bridge looks rad.

I don’t have any at the moment but in my earlier playing days I went through quite a few. I liked the necks on the Strat copies. Would love to get my hands on one of those setneck Les Paul copies.

My first real guitar was a Lotus Strat, red with an all maple neck. I’d still have it if it hadn’t been stolen in a burglary. I’d put a humbucker I’d harvested out of a Seville Les Paul/ Invader type a lot like the one pictured above. I really dig the sound of that Red Lotus with the ‘bucker. I miss that guitar.
You must log in or register to reply here.

W
NGD: How many Strats is too many? Or, do I have room for two more?

My 25 year old Affinity Tele (with lots of pictures!)