Edit - Sorry, wrong thread. Should be in October. 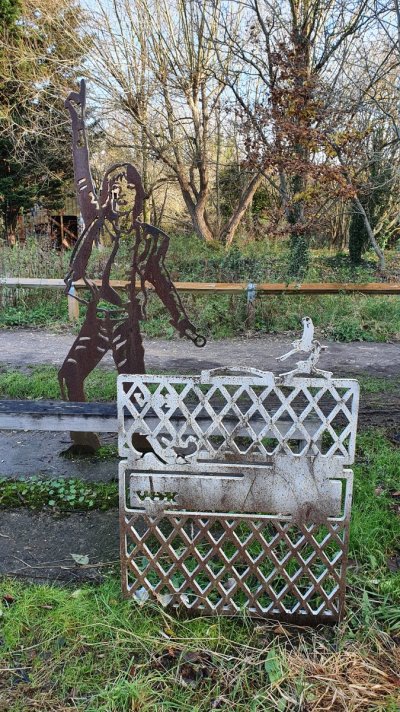 And also an arts centre. There's a blue plaque at the railway station where (the story goes) Jagger and Keef first met, but I didn't know this plaque was there until today. 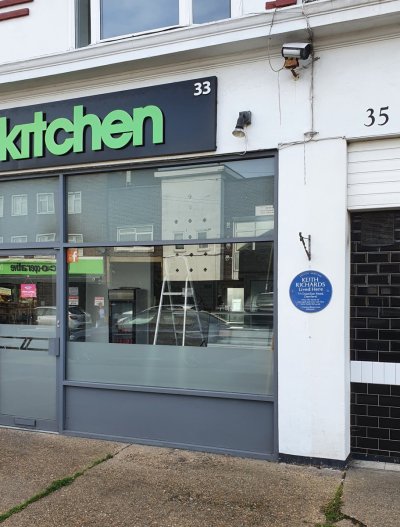 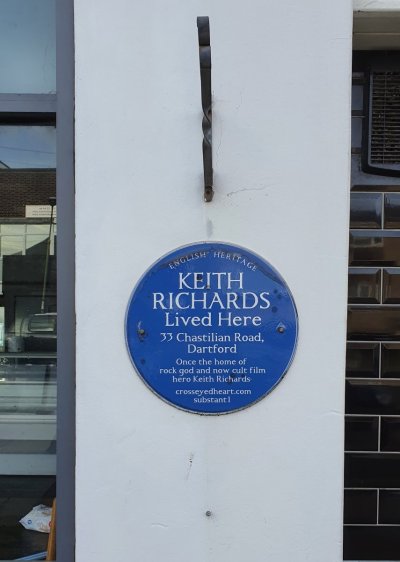 Apparently the shop was a hair salon when he visited to unveil the plaque, and he took great delight in having his pic taken with all the staff and customers. He didn't have a shampoo and set though.

October thread pretty please…
You must log in or register to reply here.

How Not To Advance Your Gig
2 3