My favorite 12 string on my favorite throw blanket. Took some photos of my PRS today for another thread. Here is one I did not post there.

Wooden rim from 1936 track bike my sister in law has for sale. 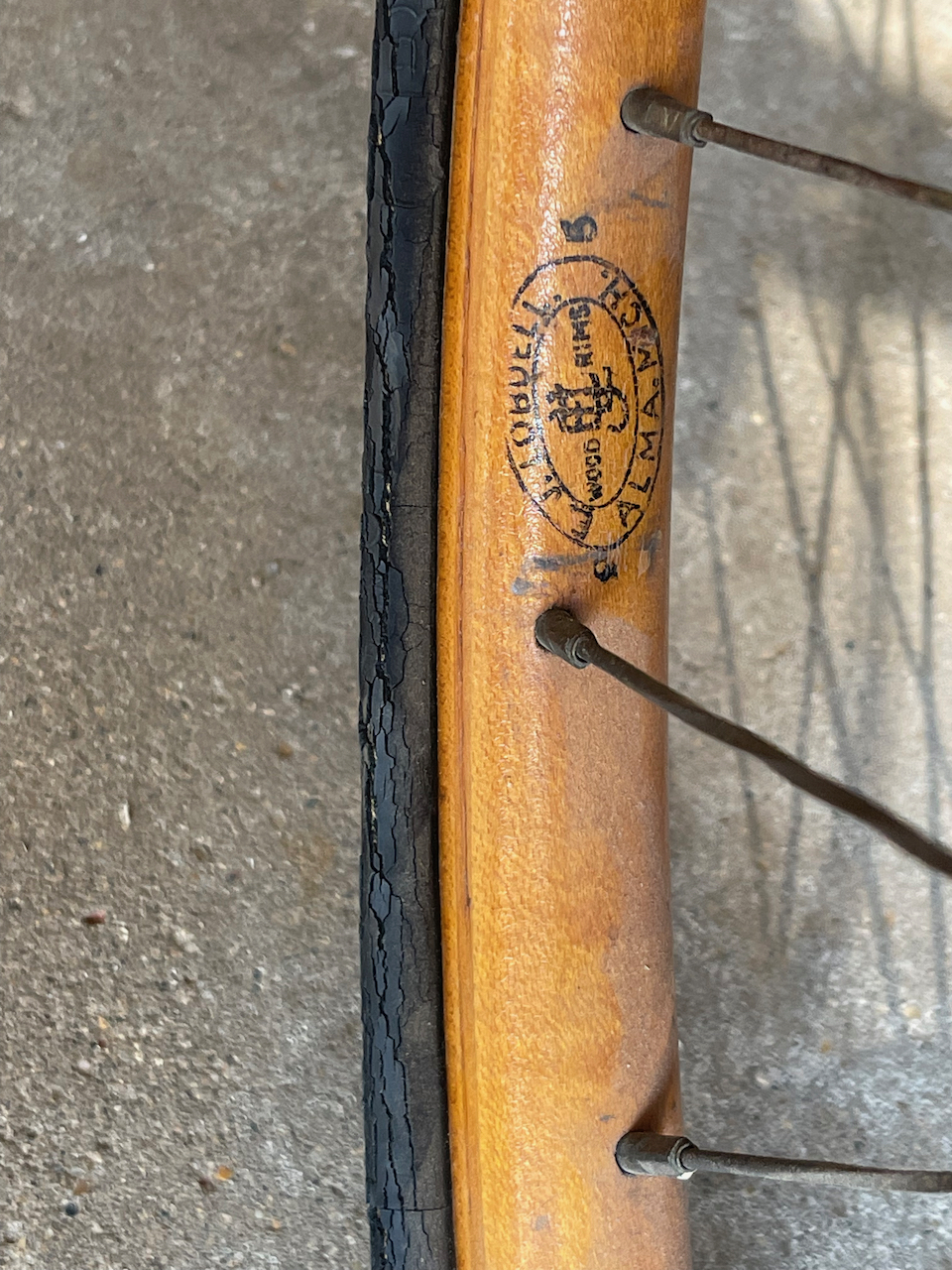 I believe this turtle is a huge soft shell. We've seen a few in the
pond, but none that were the size of this one. I estimated that it's almost
3 foot long from the tip of the nose to the end of the tail. It has a very long
skinny neck. 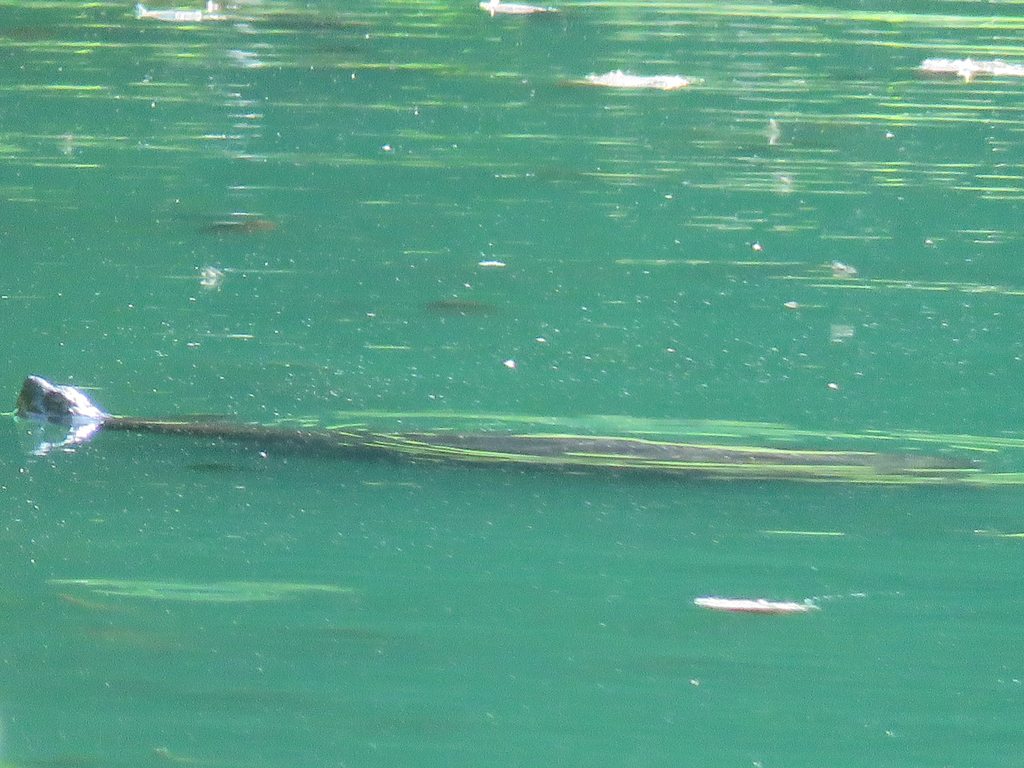 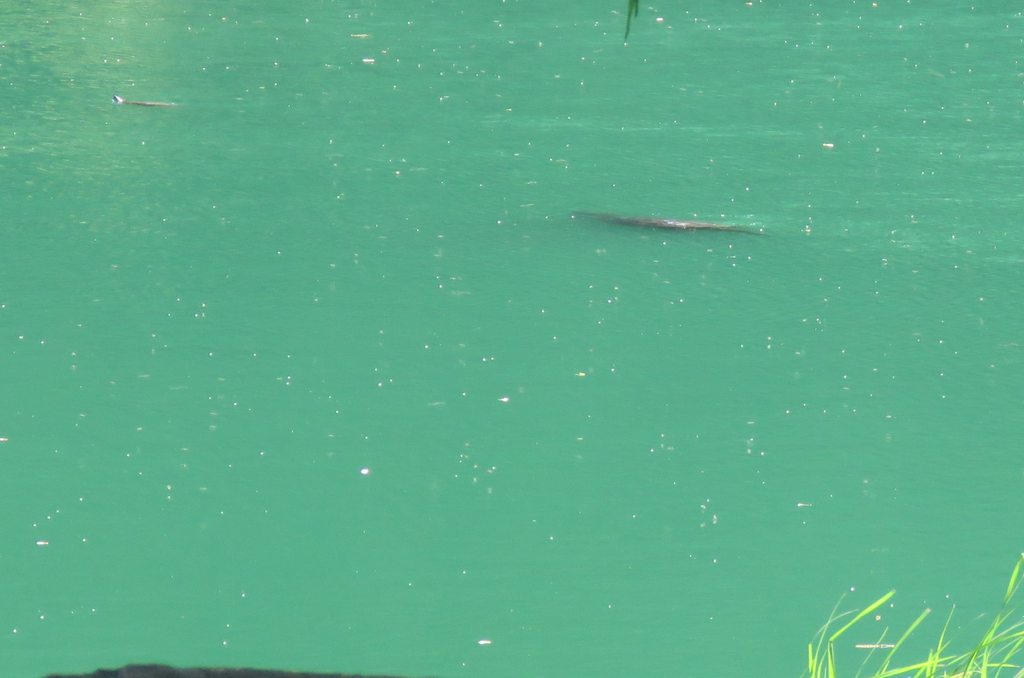 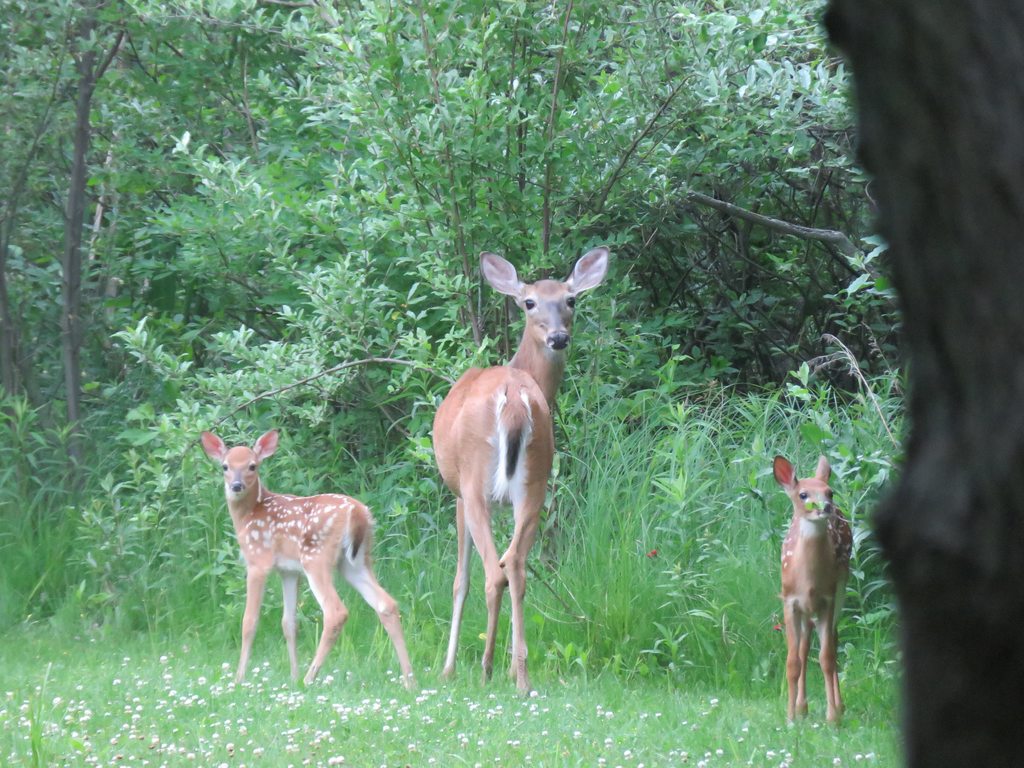 Orphaned fawn. My wife volunteers at a shelter for Australian cattle dogs. Blue Heelers and
Red Heelers, although they take in others breeds as well. She got a call yesterday about an
abandoned fawn that the mom had abandoned in their yard. They didn't touch it for three days
hoping mom would come back at night to take him away. She had been taking care of it for about a week prior to that, and then disappeared.

The fawn was getting hungry and thirsty and with no mom, the people were concerned for the fawn and wanted to get it to a rescue center. In the interim, they fed it some goats milk to keep it going with hopes of mom returning.

After the call, my wife arranged to meet the woman and take it to
a rescue center about an hour away. WoJos God's Grace wildlife rehabilitation.
This one was the sixth one they have taken in this year. This shot was taken at the parking lot
where they met up with a lady from the rescue center. She said it looked great and was sure
it would be ok. After rehabilitation, they are released. She called this morning to let us know that it was doing great, and was a young buck they named Sage. 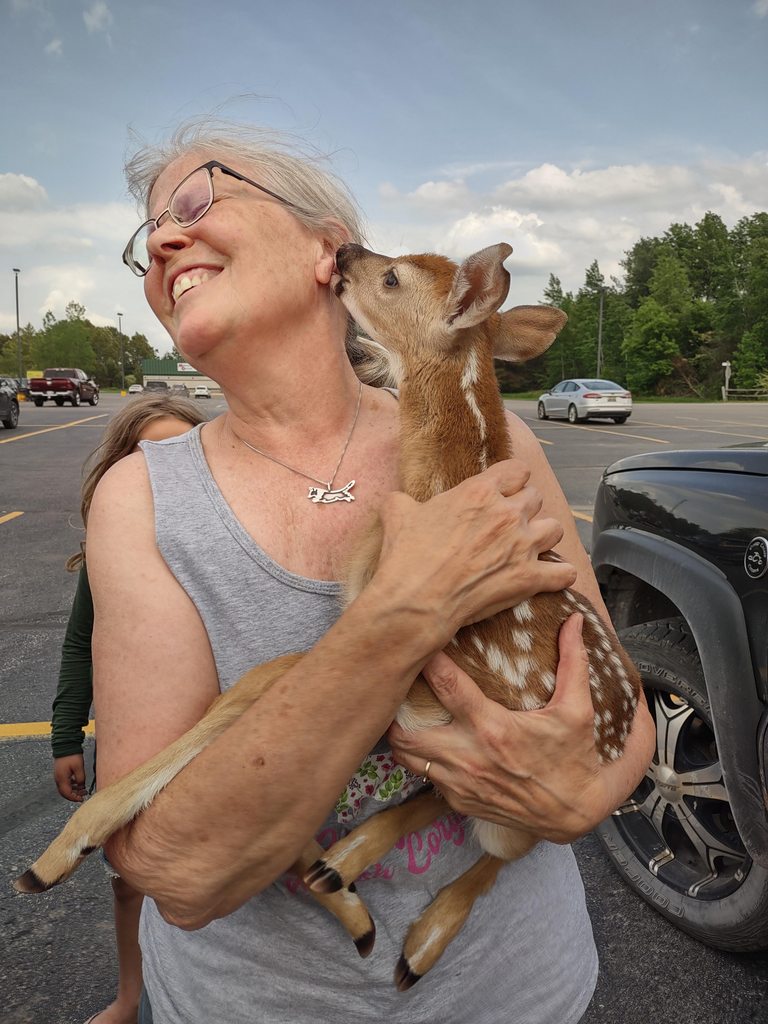 belleswell said:
I believe this turtle is a huge soft shell. We've seen a few in the
pond, but none that were the size of this one. I estimated that it's almost
3 foot long from the tip of the nose to the end of the tail. It has a very long
skinny neck.

Are you sure it is not Nessy? I named the robot vacuum cleaner. Now I can say, "Release the Kraken" . . . My wife is unaware of this (but she will be). We went up to see the kids, and yesterday morning was great for sitting on the porch with my grandson. I said: that tree looks like a monster~his response was: mom calls it the ugly tree. It's mainly a cedar and a few other smaller trees all entwined in four different vines. Lot of song birds nesting in there.

My desert in the middle of our oasis. I was in Neil Young's warehouse where he stores all of his vintage guitars and amps, the whizzer and etc- and I found this:

He said that Daryl likes to collect Ziploc bags of all types. I looked around but I did not see Larry, Daryl and Daryl. Post-op fashion statement. The surgical stockings are only slightly paler than my real skin From Sunday but still…

My wife bought 1 calendar from Amazon: I have to admit to ramping things up a little, in my faux Kodachrome attempts. Pax/
* no willingness to engage in contract, hire or payment of any kind for nefarious purposes stated, intended or otherwise implied. Sales tax may apply in your state. Pax/
Dean
You must log in or register to reply here.