Just woke up to the news that Wilko Johnson, formerly of Dr. Feelgood, passed away.

I’m gutted. Wilko was a big influence on me. His frenetic lead-rhythm style was the link for me between Keef/Stones and early punk rock. He also taught me (indirectly…I never met him myself) that you can rock with solid state amps.

Loved his work with Feelgood, as well as Ian Dury & The Blockheads, Roger Daltrey, and solo.

We were lucky to get some extra years with Wilko, as he had been diagnosed with pancreatic cancer a few years back.

Thank you, Mr. Johnson, for your music! Rest easy, mate.

Indeed RIP...he was given 10 months back in 2013...got a 2nd opinion and got another 9 years after some major ops. Legend in the UK

Wilko has been my biggest influence in the way I play.

Seeing Dr Feelgood on TOGWT, seeing Wilko on 'Rockschool', playing the albums until they wore out. The owner of the best music shop in my home town knew me, knew my tastes, and when Stupidity+ was released on CD, he got a copy in for me.

I'll miss dividing my attention between him and Norman at shows. Wilko was one of the most influential British guitarists emerging from the 1970's

He leaves a void in British music that'll be tough to fill. 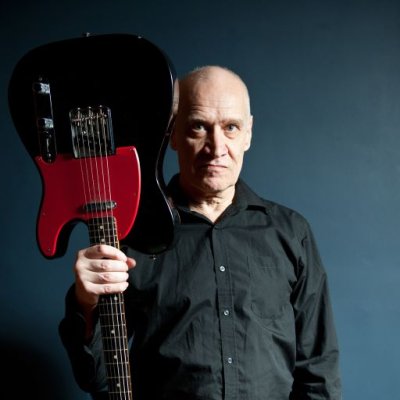 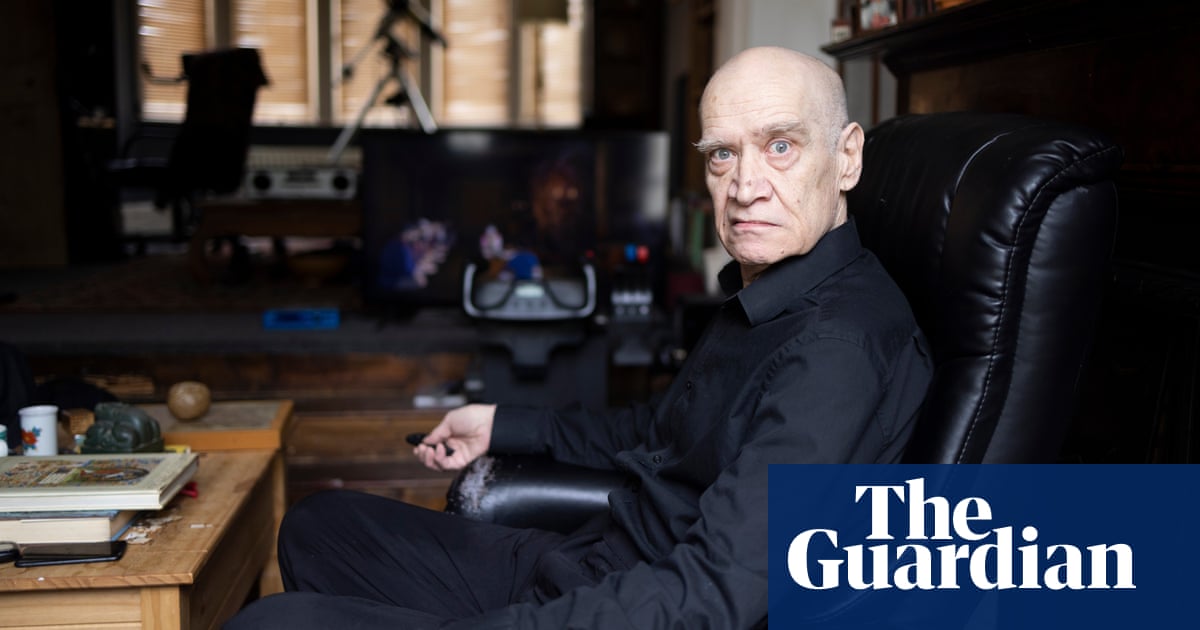 The Dr Feelgood guitarist died at home on 21 November, his family confirmed

I remember watching an interview where he talked about being told to be terminal due to a certain cancer diagnose which later turned out to be wrong. He joked about it.
A part of me hoped this news turned out to be just as wrong as this former diagnose. Sadly it's not. Energetic guitarist and a fine chap. RIP.