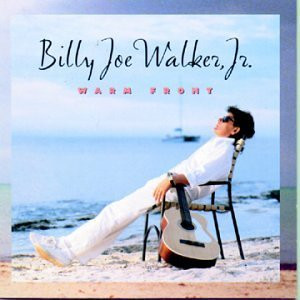 If you live, work or play on Florida's west coast, the name Richy Kicklighter may have appeared before your eyes. Kicklighter can rock a Strat (find him on YouTube), and has released nine CDs. 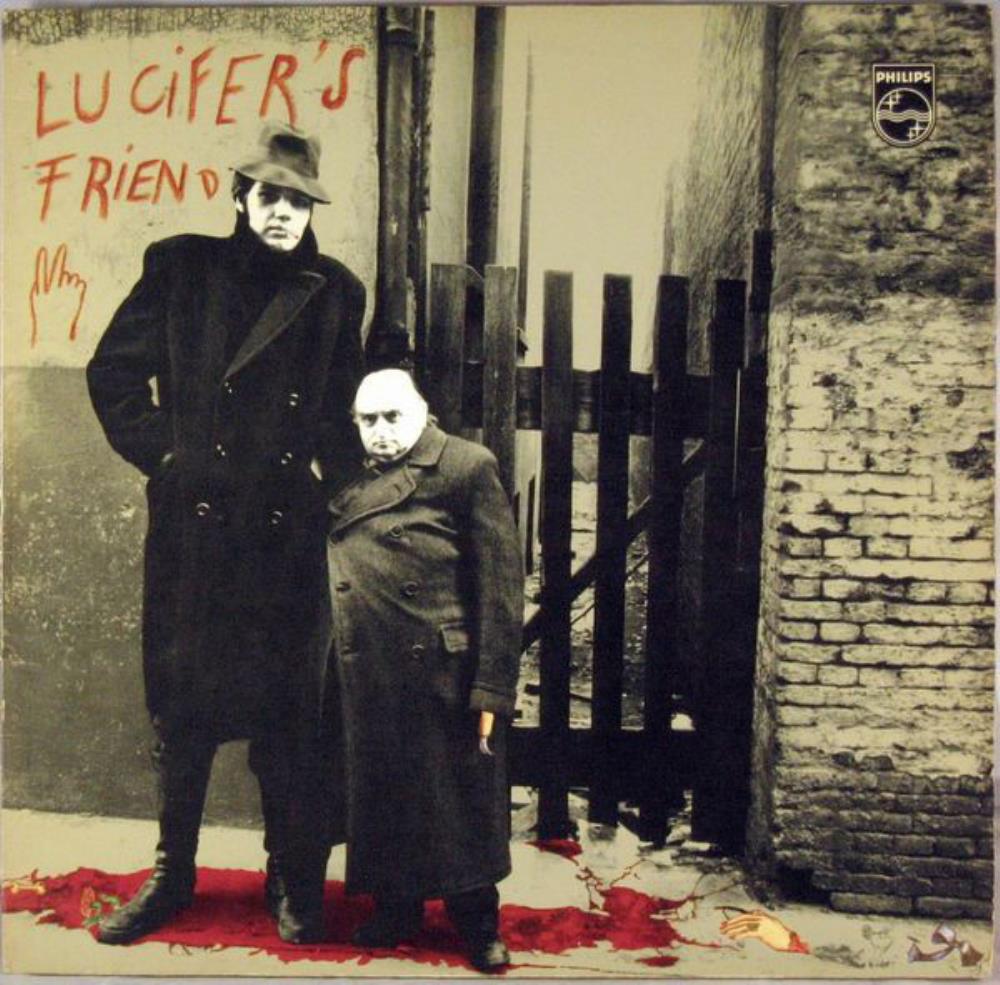 Here's another one (?). Only folks on the mid-Atlantic would know this. Foster Mackenzie III is too high-falutin' a name for a satirical punk rocker (he wasn't Loudon Wainwright III, after all), so he took on the moniker "Root Boy Slim." He and his Sex Change Band were actually quite good. Think Weird Al. But with song titles like, "Boogie 'Til You Puke," "Dare To Be Fat," Dozin' And Drooling," and "Christmas at KMart" among the hits, their music was definitely low-brow, and in many ways, a satire of punk. 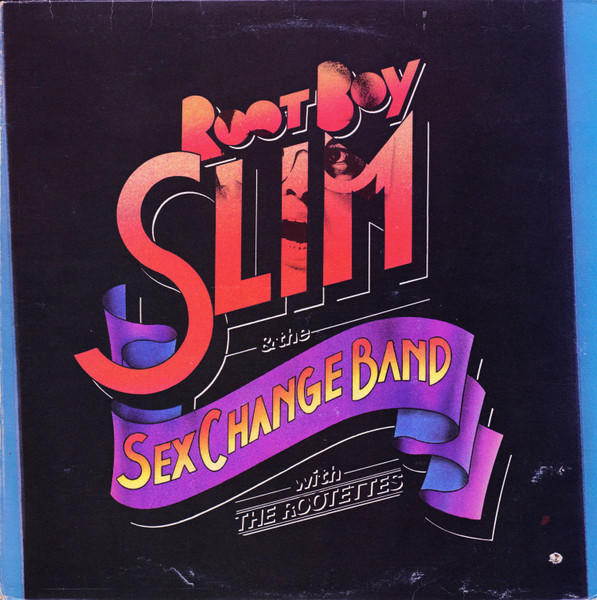 Lone_Poor_Boy said:
I mean obscure, relative to you and where you were in life at the time.

And I DON'T mean obscure as in really odd, just-different-to-be-different music.

These are the top three that pop up in my head. I stumbled onto the Dave Edmunds and Kinks compilation in the late 70's, and Prine in the 90's.

I was in High School for the Kinks and Edmunds. While all my buddies were into these new bands Judas Priest and Van Halen, I was tapping into the 60's stuff; Stones, Dylan, Hendrix, Doors. And then I found these two.

On Prine, I was only aware of him mostly by name, but came home from work one afternoon in 1996 or so and the house was empty and I was beat so I dropped on the couch and turned on the TV and Austin City Limits was on, and here was this guy. Halfway into the first song I ended up sitting up, captured until the end. Love him, his history, and was glad I got to take the family to see him at the Boulder Theater. It was a bit more stripped down with only him, a bassist and one or two others, but we were in the front row.

I can still sing every song on all three of these albums off the top of my head!

So very much going on all at once...

Just such a fantastic album from beginning to end. Always surprised how few people know it.