I’d been wanting a 72 Telecaster Deluxe for a while and when Fender re-released their CuNiFe wide range humbuckers, I took it as a sign. The body and neck are from Warmoth but I decided to try my hand at painting a nitro finish myself. It’s far from perfect but it worked out great because now I’m less worried about gigging the guitar.

I wanted a pink pickguard to match my band’s colors, but I couldn’t find one that wasn’t metallic and I didn’t want that look. Wife to the rescue! She painted this one and I think it’s the perfect match for the guitar and what I’d envisioned.

Played two gigs with it this weekend and I now know what people mean when they say WRHBs aren’t like other pickups. I’m very used to playing a LP-style with Lollar Imperials, a PAF type of pickup. This guitar is a totally different animal.

I’ve read that others think they sound like a more powerful single coil and I think there’s some truth to that. To my ears, the mids are not nearly as present as they are in a PAF. The lows are powerful and deep without being woofy. And the highs really sing but not in a harsh way. I didn’t really get any of that spikyness some people attribute to them.

I spent most of the time on the neck pickup through a Timmy into Bassman 50 and was very pleased. The low to mid gain sounds were excellent. And with a simple clean boost, the clean tones were some of the best I’ve had in a while.

It’s hard to describe but the string note separation and clarity sounded much more like a single coil than a humbucker. They also don’t compress like a humbucker - more open sounding and dynamic IMO.

I need to play around with pickup height because the bridge wasn’t as loud as the neck. I’m going to spend this week tweaking and hopefully get it better dialed in for next weekend’s gig.

All in all, I’m really happy with the guitar and how it plays and sounds. I wanted something that was different than what I’m used to and that’s exactly what I got. The process of discovering the sounds within it is loads of fun.

A big thank you to Ryan at EQ Guitars in Boston for assembly and setup. 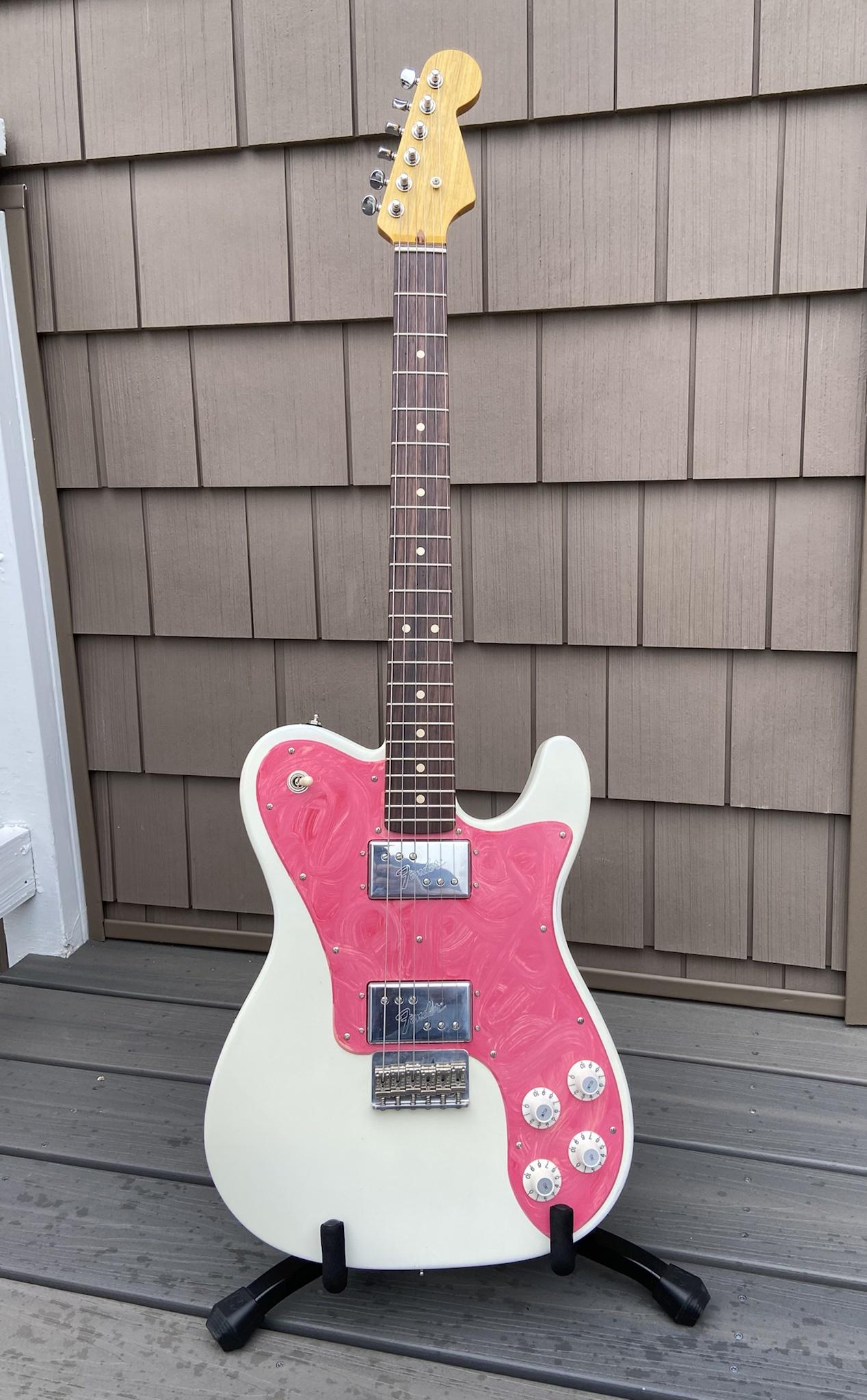 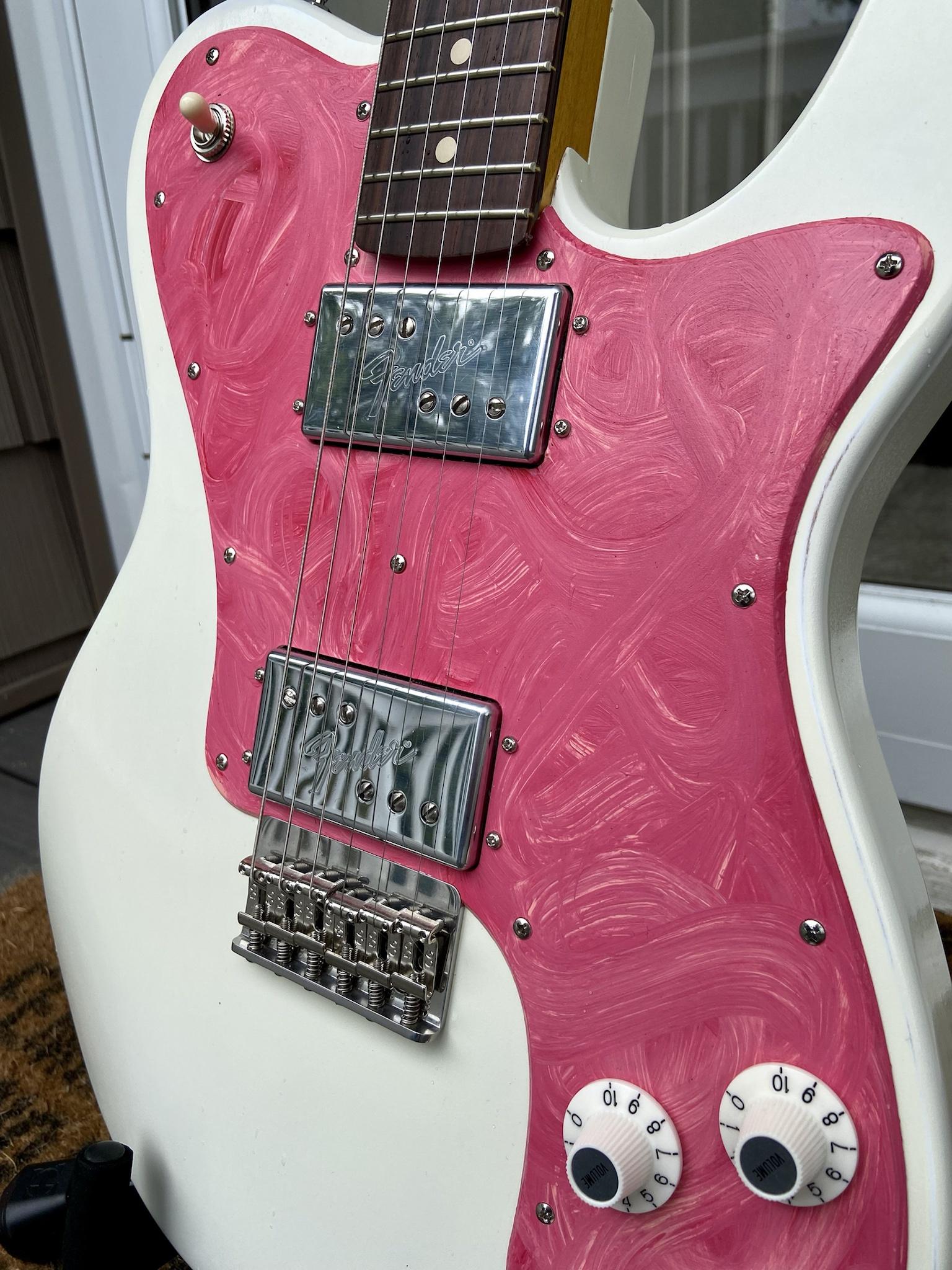 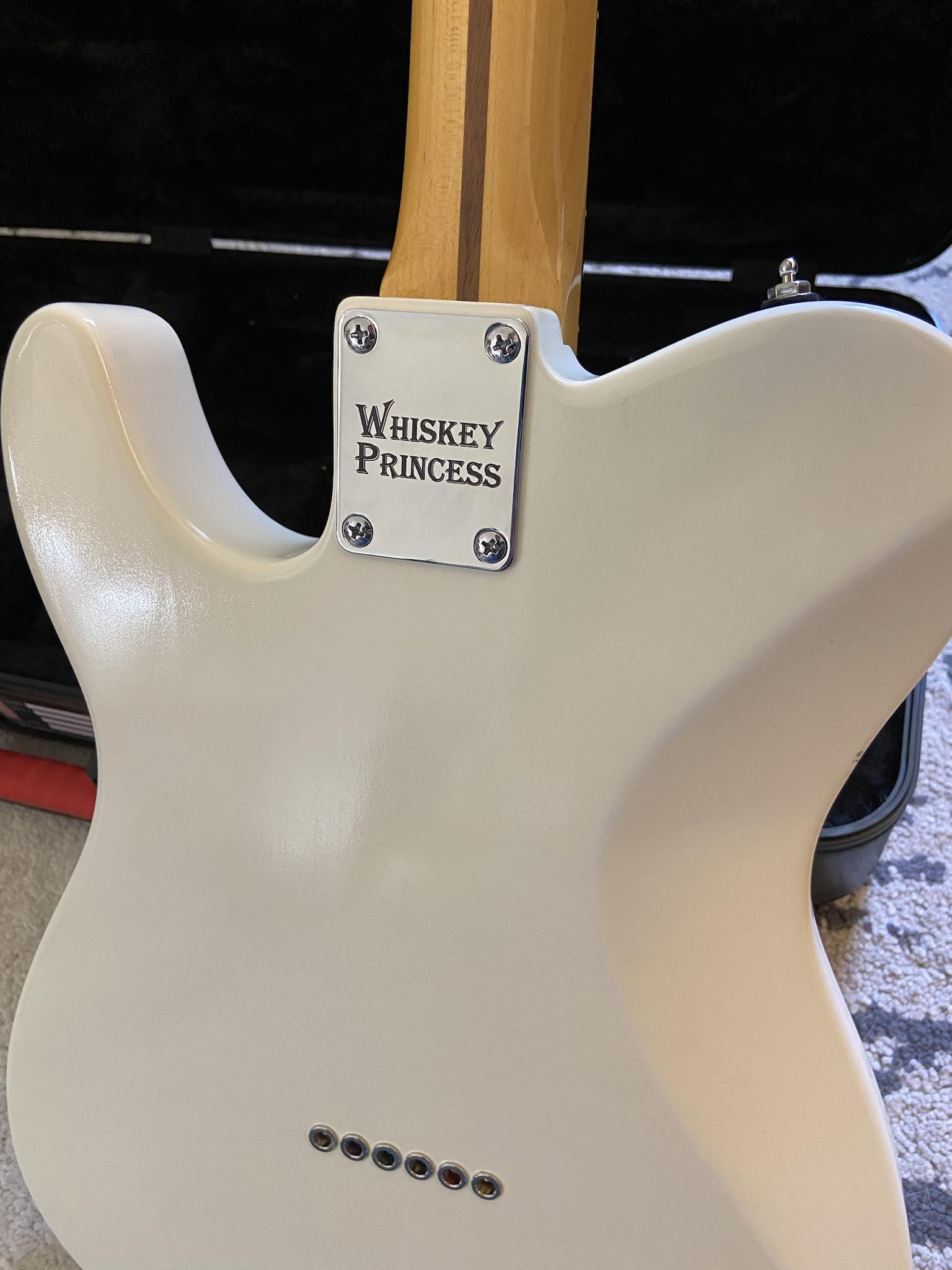 I think you did a great job on that finish and the pickguard looks cool, too. It’s tough to get a finish job to look like factory work (for me, anyway). Hats off!
You must log in or register to reply here.