I too gave myself a musical present ... couldn't resist this very nicely priced two-tone from Buffalo Guitar Works ... swamp ash; Wilkinson hardware and pickups. It's on the quite hefty side and I'm considering taking out some of the weight from the backside. Looking forward to reconvening with the band after the holidays to give it a good test run! I felt like Lucy in 'A Charlie Brown Christmas'...I never get what I want, it's always clothes or something.

But...I did ask for and received this contraption. After many years of not owning a Fender amp combined with many years of resisting the idea that a stock DRRI could be an everyday, all-occasions amplifier, I've been using one for the past couple of years.

The first attenuator was a Swart Night Light. Handy, had the cool little jewel light indicating when it was doing its job etc. But...its volume control was a 3-way rotary switch. And, inevitably, I found myself wanting a level somewhere between the notches, especially due to the large jump in volume from position 1 (whisper quiet) to position 2. Next stop: Carl's Speaker Soak. $40 and an idiot-proof single dial with very fine gradations.

But I began having my confidence shaken a bit by reading tales of loss of high-end (which I can attest to and noticed somewhat after the fact when I was using compressors/boosters).

So...Santa brought the Weber Mass. It may be overkill for my purposes - especially when it cost half of what I already paid for the amplifier! - but I can't deny it's feature rich. The line out settings can and should be handy for recording, even for live use. The attenuation side is where the action is for me, at least at present. There is definitely an improvement in richness of tone and being able to hear all the frequencies but at lower volume. Weber acknowledge that attentuation may reduce high-end so there's a two-increment toggle to boost or restore it. The volume knob sweep has fine gradations although because it is not just a pot there is, out of necessity, some 'grit' when turning it. Although I don't see a need beyond the 8 ohm setting as we know many attenuators regardless of price offer only a single impedance. Quick update,
I got myself this little amp Christmas Night ( impulse buy definitely, but I'm thinking a good one!)
As I had been reading here about this little guy ( favorably!) , have always wanted a Fender Champ, but they are all so expensive now!

Got this 5-watter 4 days ago, and it comes close, and sounds very good and clear
- I don't mind playing it 'whisper quiet' for the moment in my apartment ( gigs soon), my guitars sound as I hoped! 35 years of marriage, gets me socks and underwear (tighty-whities) But she came thru with a new Gibson Les Paul
Tribute. Thank you Santa, I love you.
G

I got this guy: 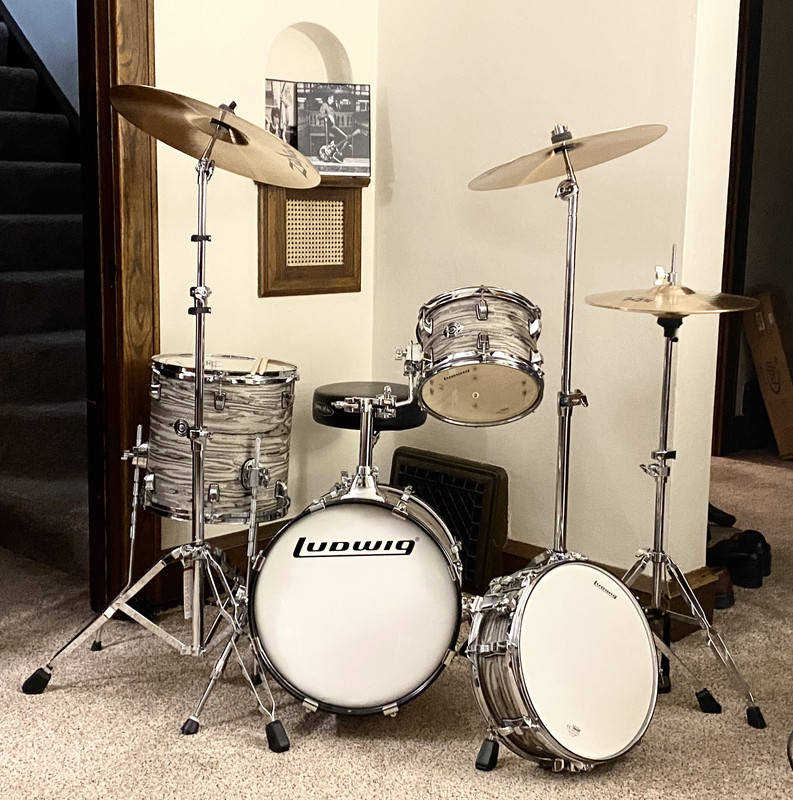 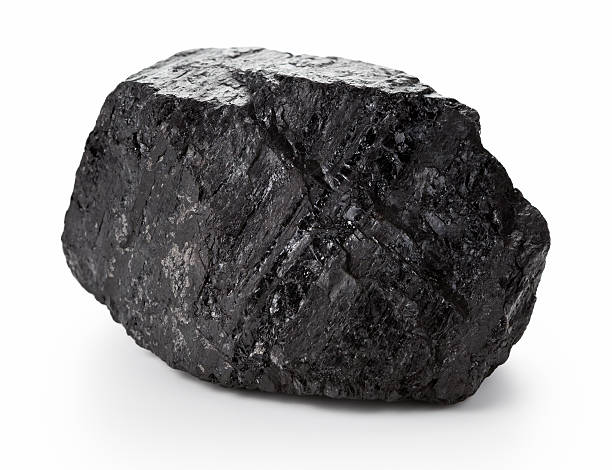 hmm. i got a lot of those
You must log in or register to reply here.

T
Help me identify these pickups? (found in a garbage bag)

It's a Maintenance Marathon!