KIDS CARTOONS THAT I STILL WATCH IN MY 50s.

uriah1 said:
I liked Jonny Quest. But Rocky and bullwinkle were cool
Click to expand...

um no shout out to top cat?

The old WB/Looney Tunes are hilarious…

…and the 1990’s Animaniacs, Pinky and the Brain, Freakazoid, etc., make me howl with laughter, close to 30 years later.

Most of the Pixar Films are extremely well-made films, not just good animated movies—especially the works of Brad Bird (Incredibles, Ratatouille)...

And all of the ones listed above are filled with jokes and innuendo that go over the kids’ head…not vulgar or dirty, just things kids wouldn’t get.
Click to expand...

When my daughter was a toddler we watched cartoons together. The first time I ever heard her laugh at something on television was watching Tom and Jerry .
I don’t remember the episode but Tom got clobbered and she laughed out loud.

Kandinskyesque said:
I still watch cartoons. There I've said it!

I prefer them to the vast majority of the fare that streaming services provide.
Not much modern stuff, old ones in fact. The majority were made before I was born in the late 60s.

They seem even better now due to a 4K screen as opposed to the old B&W tv set we had until the early 1980s.
I'm drawn in particular to either the anarchic early American animations (I see more of the adult themes in them now), I still love Tom and Jerry but also these gems that came from Eastern Europe and were often shown on BBC2 in the UK.

This series (below) has the most amazing animation, the shapes and colours are mesmerising, the soundtracks are wonderful. Each story has an entirely different flavour in their animation and music.
There's something very slow, passive and comforting about them and I seem to derive the same sense of wellbeing and slowing of my washing machine mind that I get from my daily TM practice.

I watched the first one! VERY COOL! I love the modern art influence.

Here is one for the big boys now, John Dillermand: 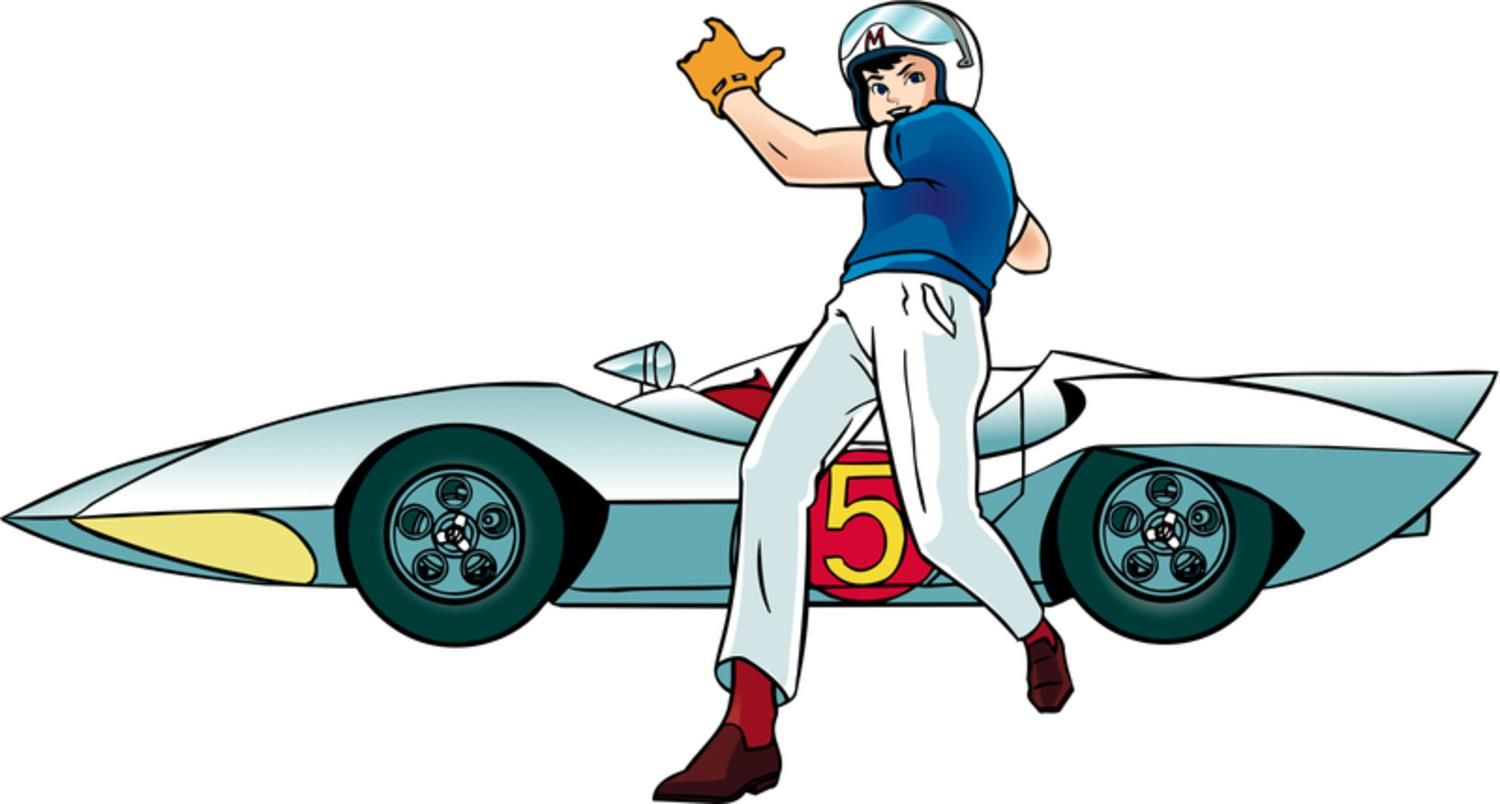 Iconic
Mom didn't let me watch it because it was fabled to be bad for kids.
I bought the embossed metal box set at Costco for $12
Had I been thinking, I would have bought five.

But so does George of the Jungle, Super Chicken and Tom Slick. And I still remember all the words to their respective theme songs.

The Bullwinkle and Rocky Show perfected near perfect puns. Anyone remember The Ruby Yacht of Omar Khayyam?
Click to expand...

No, but the French Pirate Le Foot stuck with me for all these years. Came handy during Modern Western Civilization history class! Not strictly on topic, but along with the cartoons, I really liked Little Rascals and The Three Stooges. My mom was disgusted by the Three Stooges but my dad admitted many years later that he was doing his best not to let on that he enjoyed them. Getting back on topic, Edward Everett Horton's narration in Fractured Fairy Tales is priceless! The man was hysterically funny!

I say,I Say,Boy, Foghorn Leghorn is the best!

Bugs & Thugs is my favorite cartoon with Boss and Mugsy. I memorized the whole dialogue at university. "OK Clancy take the boys and surround the house" is my most beloved moment in cartoons.

I only watch cartoons now the ones I liked in the 70s like Bugs and Scooby, but all the ones that started with Simpsons and Beavis & Butthead now.

It's gotten a little harder these last couple of years as Hollywood has taken to preaching politics during the shows. But I am still always looking for good series' and now and then I find them on that site that has every cartoon ever made.

SuprHtr said:
Not strictly on topic, but along with the cartoons, I really liked Little Rascals and The Three Stooges.
Click to expand...

I managed to get my two older children mildly interested in the Three Stooges. My son knows all my favorite lines. He's Shemp indoctrinated as well. I count that a success given where things are today and the programs they now watch as teenagers.
O

Can't stand these modern cartoons, they're just realistic enough to look phony, but sure, Roadrunner, Bullwinkle, Bugs Bunny all day. And Basketball Jones for desert.

Brad Pittiful said:
um no shout out to top cat?
Click to expand...

I've been watching this one lately... little J and big Cuz...

the concept/story lines were put together by some country music singers with their actor friends for some voices..

Very few of the old style cartoons ever come up on TV here... mostly newer productions..

the Old Dog character is cool.....

knavel said:
Bugs & Thugs is my favorite cartoon with Boss and Mugsy. I memorized the whole dialogue at university. "OK Clancy take the boys and surround the house" is my most beloved moment in cartoons.
Click to expand...

Great call!
“Shut up shutting up!”

Kids stuff I liked
road runner
some of the disney stuff etc
some of the wallace and grommet claymation
especially Creature comforts , the Zoo episodes ,

elihu said:
“Shut up shutting up!”

Another great Bugs cartoon is Hare Tonic.
Click to expand...

Yes. My close tie to Bugs & Thugs is "Wylie E. Coyote...Super Genius". My brothers and I still all call ourselves "super genius" when we talk and sprinkle in other lines like the one you quoted. "How many lumps? Ohhh three or four." Etc., etc.

We used to write letters in the early 70s to people like Bud Abbot and Mel Blanc. It was a different time. When I die I hope I am placed in a permanent 1950s-70s loop.

These days I think Rick & Morty is the best cartoon going, but man it's ages between seasons and there are only 10 episodes or so a season when one does come out.

Vibroluxer said:
It's not old but Archer, on Hulu, is a wonderful cartoon.

While not from my childhood, Pinky and the Brain is pretty downright clever and funny.

From my childhood I've always liked Looney Tunes and of those, Foghorn Leghorn was my favorite.

But my favorite was Johnny Quest.
Click to expand...

Archer is great! Assuming you have the right attitude about life and things. Cartoons had more substance back in the 90’s....

Edit: just noticed @24 track said something about them