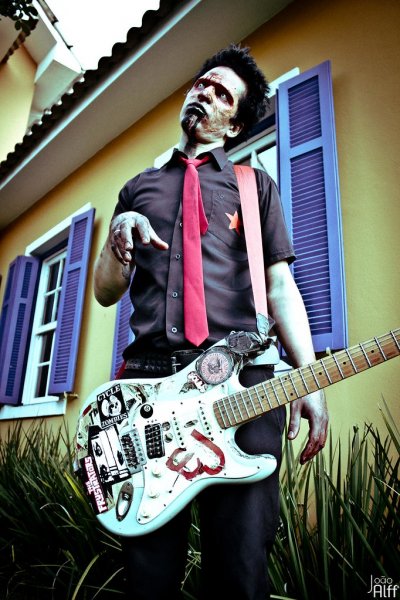 fraser said:
could be sunburst-
that strat on the bbc cover is missing the volume knob,
and im pretty sure the burst hes holding here was missing a knob- hard to see in that pic, but i used to have a copy of that same photo, but in better resolution. im almost positive it was. i figure, the haircut and outfit put that album cover photo firmly in the context of jimis first album and concerts with the experience. early- mid 67, and thats when the first bbc recordings were done. (not that that has anything to do with the album art)
he didnt have a lot of guitars then.

i think it unlikely that that was anything other than a stock strat.
Click to expand...

That would have been a good show It's just the artist taking liberty of a guitar.

Nor does the black Strat have those "bindings" -looking things around the edges. It even looks red in places where there are shadows.

warrent said:
That would have been a good show
Click to expand... Rufus said:
Yeah….but where is he goin’ with that fun in his hand?
Click to expand...

So.... this thread is 10 years old this year LOL!!! Wonder if the dude ever made his tribute strat?
You must log in or register to reply here.