Preacher said:
I was just messing with ya.

So you are not relocating to OK? I have a house in the NE corner I would make you a great deal on. I just got to evict the people that are in there now! LOL
Click to expand...

My wife and I have ex spouses living in OK. Not a chance.

I actually always loved visiting OK and could live there happily (if those folks moved somewhere else....) Lots of nice folks and pretty country, heck my favorite band comes from Oklahoma!

I gotta look up Miami!

getbent said:
you realize that your housing situation is becoming 'must read tdp' right? You are a legend already, but this is all headed in 'the dullard' territory.... can't wait for the next installment!
Click to expand...

That was such a great tdpri series Haven't seen the good texan here in a long while. I can't even find his username any moer.

Well, there are some seedy areas in most state. But those little towns have some stories to tell. 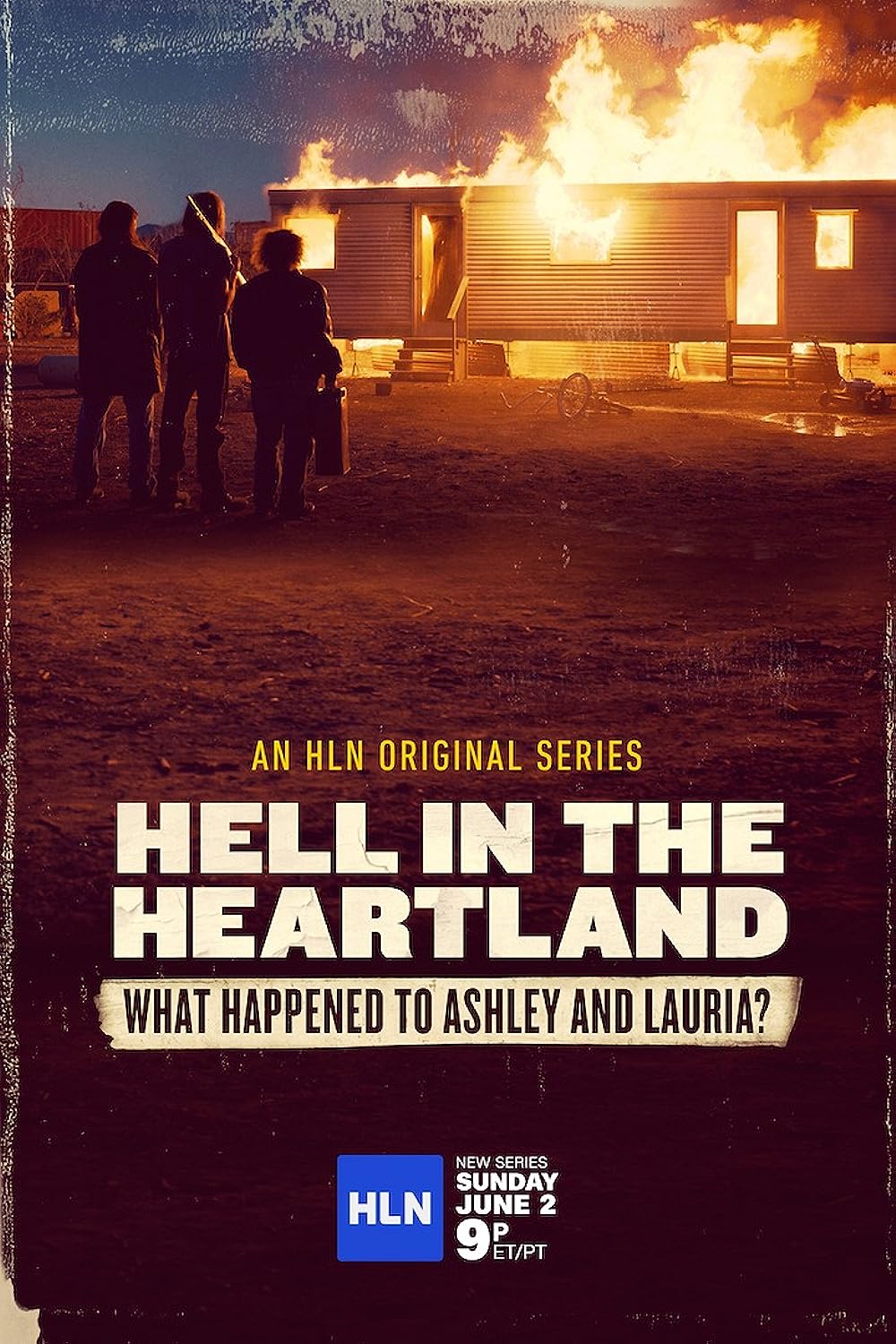 Hell in the Heartland: What Happened to Ashley and Lauria (TV Series 2019– ) - IMDb

Hell in the Heartland: What Happened to Ashley and Lauria: Crime author and investigator Jax Miller and former police investigator Sarah Cailean tackle a mystery that has stumped authorities for nearly two decades -- the confounding cold case of Lauria Bible and Ashley Freeman, two Oklahoma...

This story is so dear to me as I know the families affected by it. A little more information in relation to the story that is not covered by the book. One of our church member's daughter was a best friend to Laura and Ashley. She was actually supposed to be at the sleepover that night but she got grounded by her mother.

You can read all about the story here with the information regarding the mother of the girl's friend, a nurse who was murdered a year later after taping a segment for a true crime show about the Freeman's murder and the girl's diappearance. On December 29th, 1999, a teenager named Lauria Bible was spending the night with her friend, Ashley Freeman. They were celebrating Ashley's 16th birthday, and it was the first time that Lauria had been allowed over to Ashley's home in a year-and-a-half. The reasoning that Lauria hadn't b

The nurse in the story was my church secretary. I was one of the first people to arrive at the hospital after the shooting to try to console the family.

I believe that one incidence is a coincidence, but when you have three situations like this in less than two years all centered around one family it makes you ponder what is really going on.

That was such a great tdpri series Haven't seen the good texan here in a long while. I can't even find his username any moer.
Click to expand...

The last I talked to the Good Texan he was going back to school and living in I think Nashville and Louisville part time.
We were going to try to get together when I was in Nashville on business and it did not work out.

Preacher said:
@getbent that number is a little high...


300K for a house in OK? Well maybe the well to do Tulsa and OKC folks, but they really don't count as Okies as they are citified!

Well here you go, 4000 Square feet, and within budget out in the smaller cities!! Prices are up in OK we are all doomed!

That number is not high. It may be above average, but many homes sell for that much (our's did) and up ... double that and up. Huge neighborhoods in many towns.

rcole_sooner said:
That number is not high. It may be above average, but many homes sell for that much (our's did) and up ... double that and up. Huge neighborhoods in many towns.

I saw that interest rates went up again this week.

getbent said:
I saw that interest rates went up again this week.
Click to expand...

Prices are inching down to. A short time ago, the realtors were standing around in the front yard taking names, and bids, now not so much. A very nice house around the corner from me has been on the market for 16 days, and the price has already been reduced, only by ten thousand dollars, but they were selling over list price, and no haggling.

I predicted here on the forum and was met with much opposition that the boom would implode just as it always does. Folks said ah naw TD the boom is here to stay. The people lending money couldn't stand to see all that activity without cashing in on it too, so they raised rates to put some money in their own pockets.

It's simple, you can charge five bucks for a hamburger, and raise the price to ten dollars, and a few people will still buy. At some point though, you keep raising the price no matter how hungry the guy is, if he doesn't have the price of the hamburger, he's going to walk away. You can't charge more than people CAN pay, not WANT to pay.

As always, a lot of people who bought on the peak, are going to get it right in the rear. The real-estate market always makes me think of the scene in Open Range when Sue Barlow addresses Marshal Poole during the big shoot out.

You're a disgrace Marshal Poole. You always have been.

I know it. That's just the way it is.

getbent said:
I saw that interest rates went up again this week.
Click to expand... Ouch...I see the benefits of renting now
You must log in or register to reply here.

Momma is licensed to drive until she's eighty-five! (Class C license with back seat driver endorsement)

Big doings for Momma this weekend!