Should be here day after tomorrow. Good thing to do if you're doing a thing.

That is definitely a thing. Heritage rules. I think if I had money for an LP I'd buy a Heritage over a Gibson.

Is that the place in Michigan? School me please. It's purdy!

Don't know what to say. You either won or lost at poker, but I don't know which.

FortyEight said:
Is that the place in Michigan? School me please. It's purdy!
Click to expand...

Yep, 225 Parsons St in Kalamazoo, Michigan. AKA the original Gibson factory. When Gibson moved production to Nashville, a group of longtime employees decided to buy the old building and tools from Gibson and form the Heritage Guitar Company. They built guitars using the same methods and tools for the next 30 or so years.

They were bought by Bandlab, who also owns Harmony and some Guitar magazine publications a couple of years ago, and they brought Edwin Wilson who used to run the Gibson Custom Shop program on over as head of R&D with an eye towards reinvigorating the brand.
Last edited: May 18, 2021

That's the one I was thinking of..... Thank you. Are they more expensive than an American Gibson?

I like the looks of the Harmony guitars... I'm not sure I love their sound I'm so used to single coils and the Fender sound... But I've never played or plugged one in... I'm assuming the Heritage guitars are a lot like the Gibson sound. 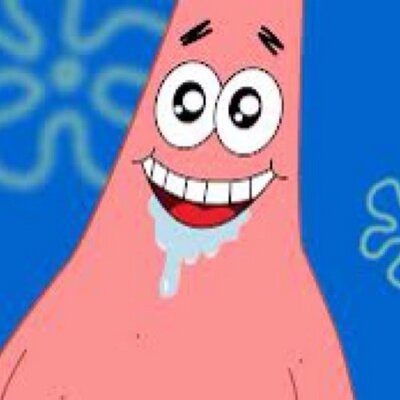 FortyEight said:
That's the one I was thinking of..... Thank you. Are they more expensive than an American Gibson?

I like the looks of the Harmony guitars... I'm not sure I love their sound I'm so used to single coils and the Fender sound... But I've never played or plugged one in... I'm assuming the Heritage guitars are a lot like the Gibson sound.
Click to expand...

The standard line retails at $2499 for the non relic and $2999 for the relic, the standard is equivalent to the Gibson 50s standard. The Core Collection which is their Gibson custom shop R9 equivalent retails for $3799 for non relic and $4299 for the relic, which is much cheaper than the Gibsons. I'll say there are deals to be had on the Heritage models, I was originally going to get the standard H150 but the deal I got on the custom core was too good to pass up.

As far as quality, everyone that I know who owns both Gibsons and these new Heritage models say the Heritage guitars are every bit as good as their Gibson counterparts. I'll let you know tomorrow if that holds true for me.

Edit: And yes, they also build the new Harmony line. Haven't played them but they sound good and I have heard very good things about the quality. I think their goldfoils kind of have their own thing going, a little traditional single coil, a little P90, and a little Humbucker. The Silhouette looks particularly cool to me.
Last edited: May 19, 2021

Yeah, that's what I was thinking about Harmony's pickups... totally a thing of their own. Which is good. But I'm not sure I love it. What I've heard so far. It struck me as sort of subdued and might not do that hot in a mix.... That was just after listening to someone play on it's own on the computer... So....

I bet the Heritage is going to be really good. IMHO, I don't really like relic'd guitars. I like it when someone has real wear but it seems to me most of the relicing goes further than most any guitar sees. It's like they might look like that after 5 lifetimes. But not 1. I guess if they play nicer cuz they're worn in, that could be a bonus. I've never played one.

Congrats! I'm guessing you were just shopping for strings?

Congrats, will waiting to see your NGD post with pictures.