How many tele's do u own?

Rich B in Tempe The roster has changed and will probably shrink in the near future.
(L to R):
Squire CV 50's; Logan Custom, w/SD STL&R 2's; Baja BSB 50's; James Burton std MIM. The JB is now my numero uno. The Baja may be finding a new home. If Cabronitaes count 2. If not then 1

Three: my original, a 2000 Fender American, a 1974 Fender Tele Deluxe, and a G&L ASAT Classic S, which is my newest addition.

Four, two Bajas 50’s one BSB and one Desert Sand And two Standard FSR BSBs with Vintage Noiseless pickups. All stock except for Dunlop Straplocks !
S

And there's one out of the pack that owns me now and then. Soon to be four, as I just pulled the trigger on a black 1997 AVRI '52 Tele with a Gibson minibucker in the neck. The original owner had the mod done at the Corona factory. I'd never seen a lefty in black before.
T

I’m up to a whopping two now!

Down to two.
These two. Just this one. It has had the original Indian Laurel neck put back on and been sent to the doctor. After a fret level, nut replacement and a set of Schaller locking tuners this guitar has come alive. 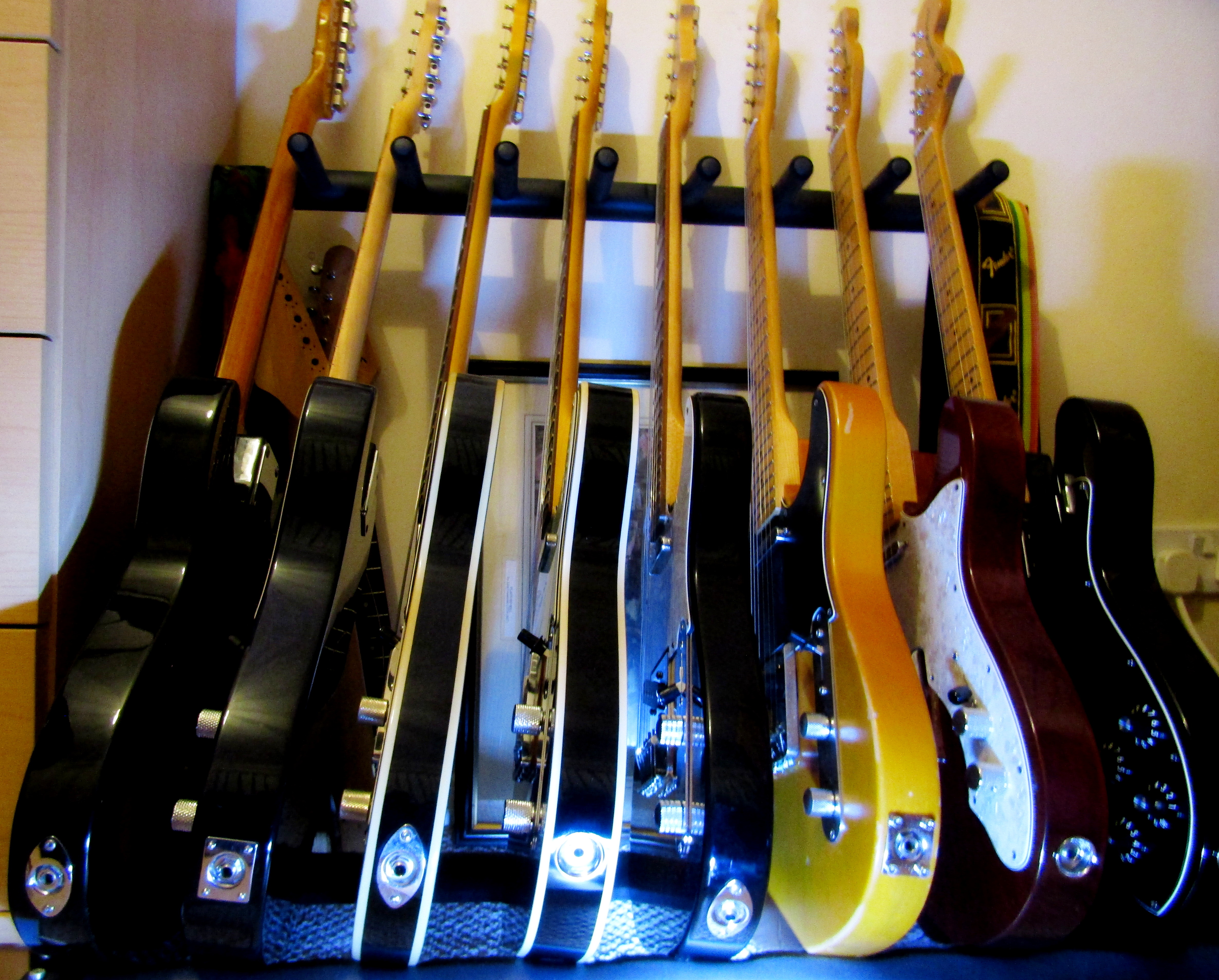 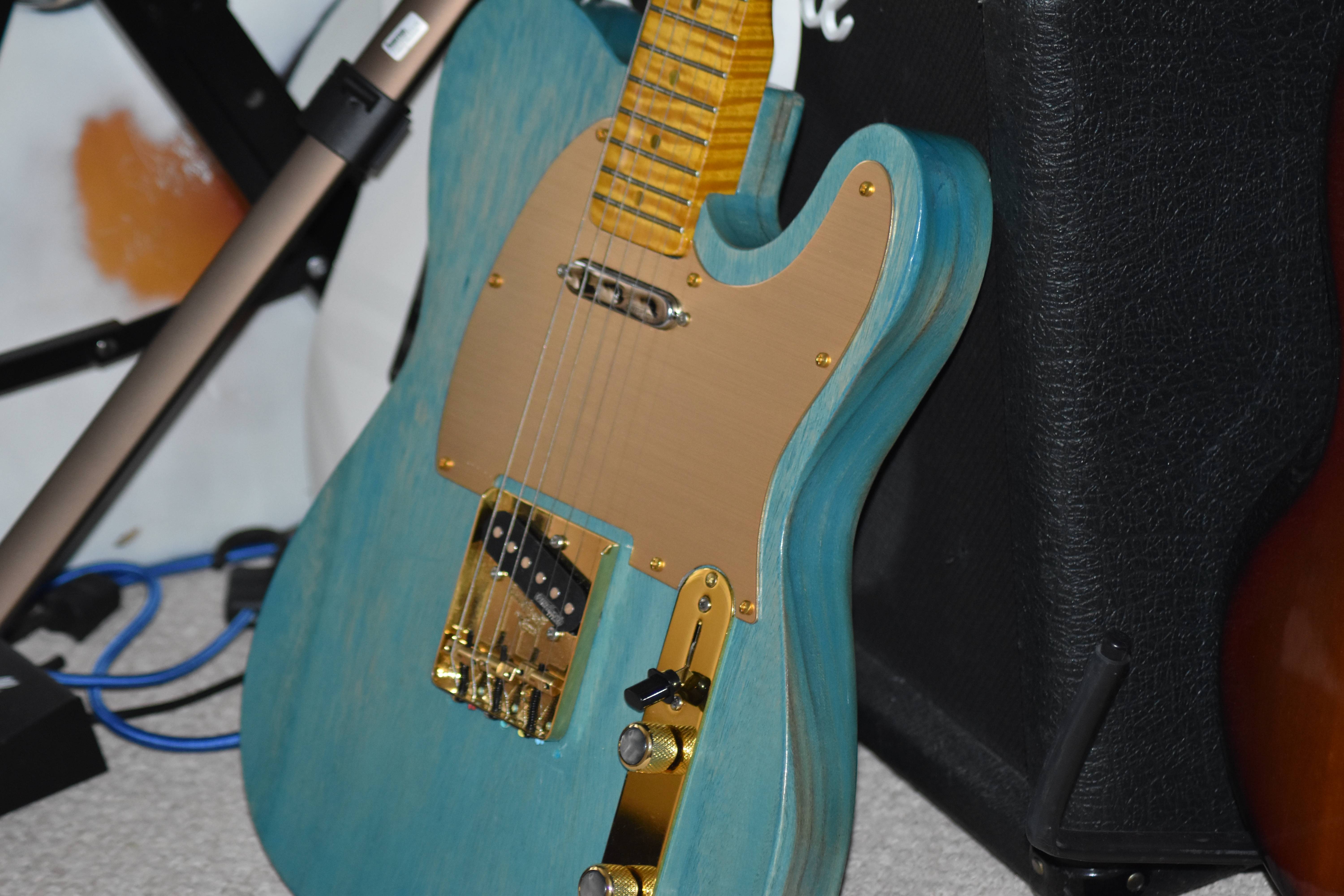 Somehow, I'm up to eleven. 3 Fender, 4 Squier, 2 G&L and 2 Guitarfetish (though the paisley one is an all-GFS "partscaster"). Only the blue G&L Tribute ASAT Special is factory-original. All the others have been modified, several extensively. Happy to answer any questions on what's been done to any of them. Photo montage:

Today at 6:06 AM
Brock Thompson

Time to pick up another "cheap" Tele. Classic Vibe or Affinity?
2 3