How Many Amps Do You Have?

thankyouguitar said:
I'm also down to 5. In order of most-used these days:

I'm curious about the pillbottle and 8x10 Pignose...what are they

I still haven't bonded with the Marshall. I've yet to find a sweet spot that works for me. It's kinda finicky.

Wharfcreek said:
I lost count at around 50 or so. But, that was down from over 100, so I feel pretty good about it!

That looks like a Mobile Cube acoustic on top. I have the standard one...It's my favorite to play through...Do you use yours much
S

Leonardocoate said:
That looks like a Mobile Cube acoustic on top. I have the standard one...It's my favorite to play through...Do you use yours much
Click to expand...

It's the "Mobile Cube". I pull it out and leave it set up now and then for something different. I use reverb and a little flanger sound.

Stratocast said:
How does that work at gigs ? Doesn’t that drive your sound guy crazy. ? I know it did our sound guy the one or 2 times we tried it.
Click to expand...

bgmacaw said:
I've used modeling units direct into a PA at some corporate event type gigs. Keep in mind that these are easy going performances that are expected to have lower volume levels. This kind of direct-in setup is also popular with "Praise & Worship" players where volume is often tightly controlled.
Click to expand...

Oh. I get ya. Yeah. That would make sense. Yeah I could see that working.

bgmacaw said:
You can include modeling devices (Line 6 Pod, Boss GT, Zoom, etc) and amp-like pedals (Tech 21, Joyo, etc) in your count if you want. And, include cabs as well if you wish.

I got to thinking about this recently when I took this picture of some of my practice amps while playing around with a mini pedalboard. My wife walked by my home office/studio and asked, "Just how many amps do you have?" I mumbled, "Oh, about 10 or so I guess." But, the real number is probably 20-ish, closer to 35 to 40 once everything amp-like is included. Ouch!

Ok.. let's do this thing...
Here's the inventory, but the pictures are all from somewhere on the internet(i.e not my amps, just pics of the same model). 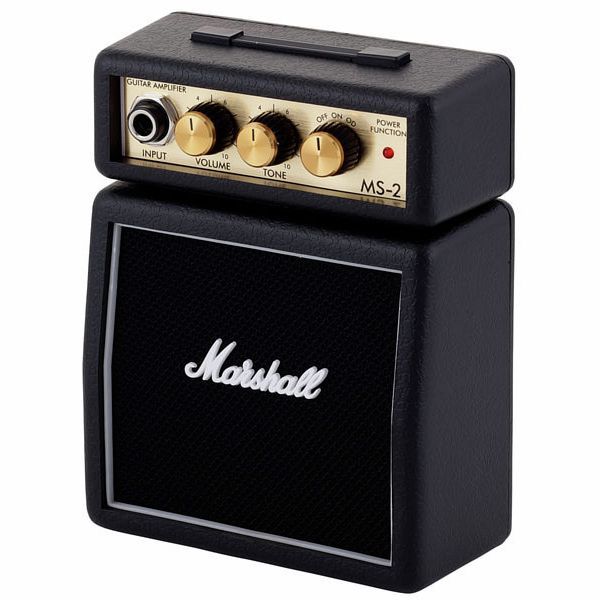 My most frequently used amp lately if I want my sound in my surroundings(as opposed to headphone usage),
as it's tiny, portable, it works pretty much as expected and it's not as plagued by quirks and scratchy pots as my other amps are. This thing was half the amplification at my first gig! (the other half was the 4-speaker version I borrowed from a friend)
I've recorded numerous songs throughout the years using the line-out.
For decades this thing was my only way to get delay or flanger.

This is a solid state PA-head from the 70's, I've heard.
I've used it with a homemade cab as a keyboard amp and as a direct recording amp through a H&K Redbox5. My only bona fide tube amp. Used live by me twice. Mic:ed up and recorded lots more.
It's got immense headroom, so not even a hint of tube OD here. It's got an onboard tremolo though
and for years this was my only way to get tremolo. Oh... and for small jam sessions it's been kinda
fun to have two guitar inputs and two bass inputs in the same combo! 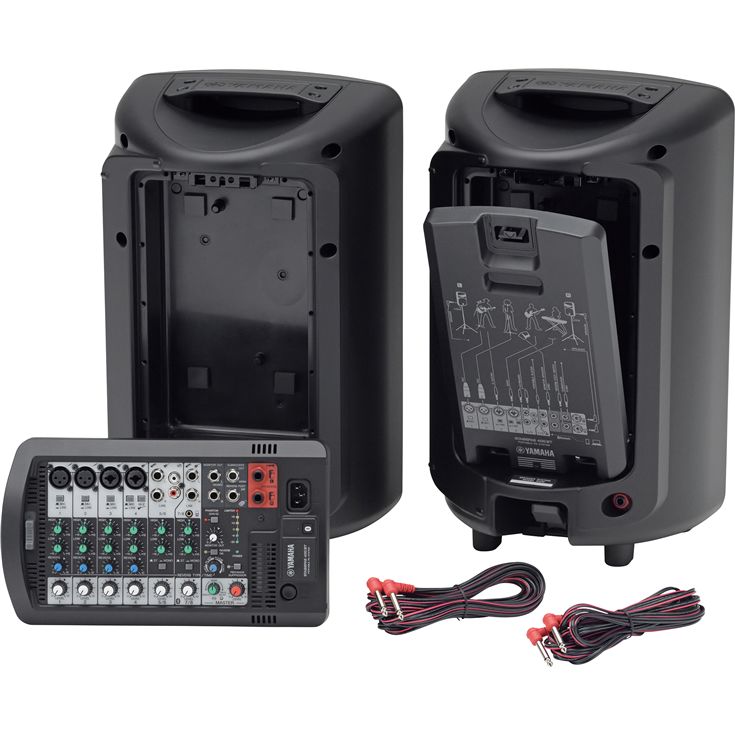 Those are my actual amps... you left the gate open for modelers and the like so here goes: 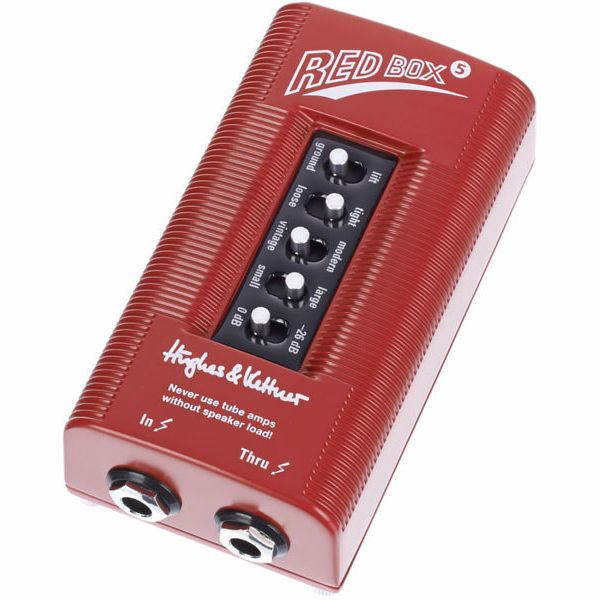 Cab sim which takes the speaker out from your amp head. Direct recording galore. 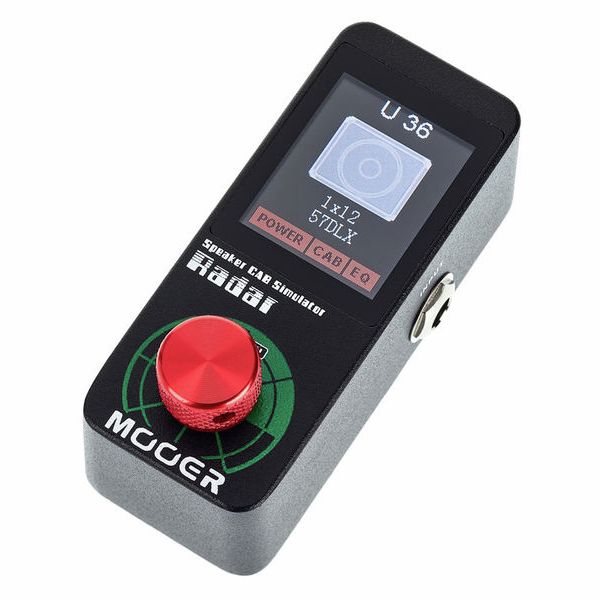 Cab sim. Dropped this thing at the end of my pedal train and plugged in my headphones. It does what it says on the tin,
and it does it pretty well IMO. Not sure what's better though... this, or plugging the pedals into a POD modelling
a clean amp. 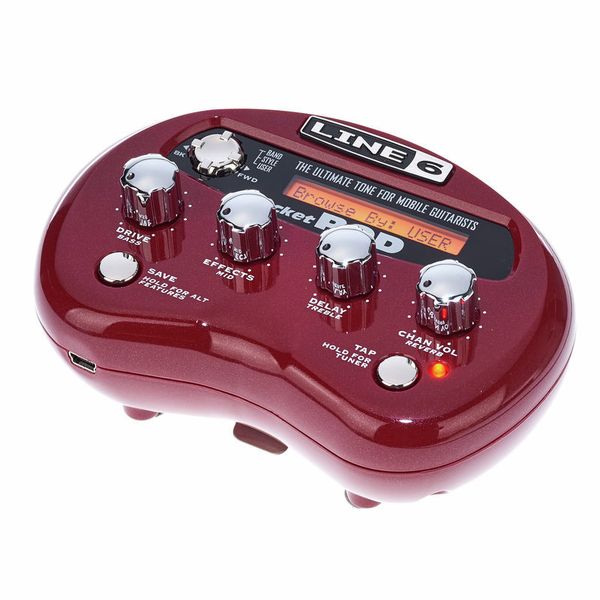 It fits in the pocket of my guitar bag and I've even gigged this thing. 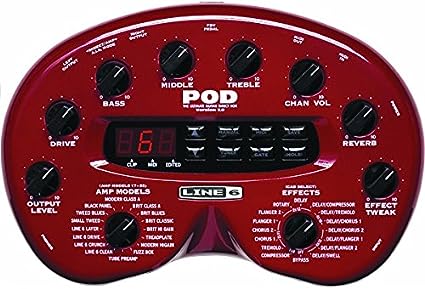 The OG kidney bean. This is what I hunted when I bought the Pocket POD.
Later I found this in a shop selling used gear.

Acquired from the same 2nd hand shop a year later. Pretty good acoustic guitar modeling to be had here.
I mean, yeah.. you can tell it's fake if you listen to it isolated, but in the mix with everything else... not so sure.
This is one of the main devices I go for when I need a quick jam fix. 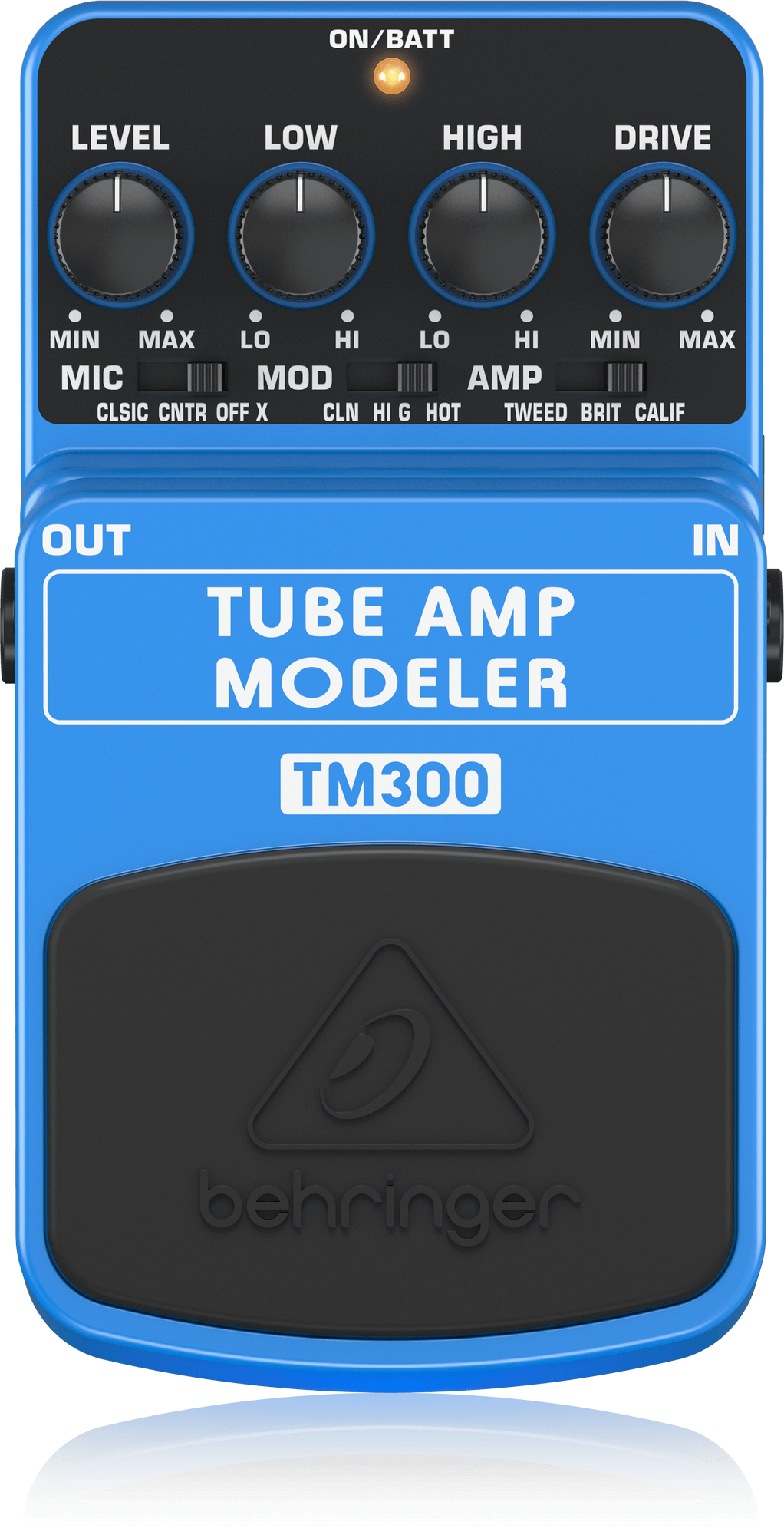 This pedal is a pretty decent amp sim. It's most definitely the cheapest one here and for the money it's glorious!
I haven't tried running pedals into this thing yet, but it just might work very well. 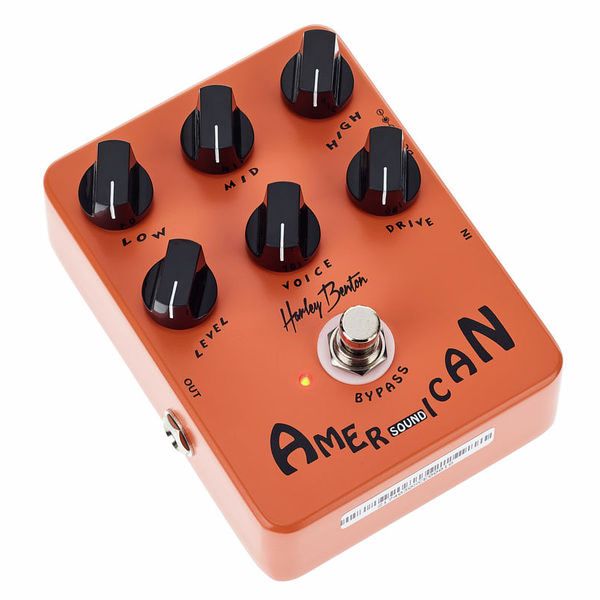 11 Gauge said:
Thanks. I acquired everything over years and years, and never really picked up anything 'just because', with maybe an exception or two.

Probably the biggest excesses are the three little SE tube amps. I've had the '67 Champ for a long time, but the stock cab and little speaker really stifle the sound. So I got the Little Giant head, solely to use with various cabs. It suffered from the same small sound syndrome as the Champ in its stock form, because it had an undersized output transformer, just like the Champ. So I upgraded the OT, and also made other changes along the way. Then VHT came out with the Special Six, which has a big OT right from the factory, and was cleverly designed to provide both tweed'ish and BF'ish Champ sounds.

The AD15VT was my low volume rig for many years, until I got the Katana. I still prefer the AD15VT for some stuff though.

Both the SR and the AB165 Bassman were acquired from family, but both took a bit of TLC to get in proper working order. The SR especially took a bit of a long time to get the right speakers in it (it had neither speakers nor tubes when I received it).

The Trainwreck'ish scratchbuild and 2204 'almost scratchbuild' took years and years of building and rebuilding, before either one produced sounds to my liking. As much as I love both of them, they are loud beasts (at least they need to be to sound best), so they actually don't get used as much as other amps do.

The Atomic Amplifire 3 is my only 'pure modeling device', and at least up until now, I've only used it with headphones. That was the actual reason for getting it - something for silent playing that reasonably approximates cool popular amps of yesteryear. It's pretty impressive, at least to me.

The '71 VR and Origin 20H are my favorites. I've had the VR for almost twenty years now, and it's served me well. Really the only struggle with it has been swapping speakers until I got the right ones in there. It's had a pair of Eminence GA10-SC64s in it for a few years now, and sounds fantastic. The Origin embodies everything I've always wanted in a Marshall, but also includes goodies that the (bigger) old ones didn't have, like a tilt control, and cathode bias, which makes power tube replacement a simple plug-and-play affair.

...When the cabs are added to the list, it really makes the amp collection look big, but my cabs actually serve double, triple, or even quadruple duty for different heads. IMO, the right speakers are one of the biggest keys to really getting the best sounds from any amp (not just the tube stuff, either). So unlike all the speaker swapping in the VR or SR, they've allowed me to cut to the chase, and quickly get killer sounds from all of the various heads. The AB165 Bassman sounds unreal thru the 2X12 open back with Eminence Texas Heats. I previously had a pair of WGS ET65s in the same cab, and they sounded incredibly good, too.
Click to expand...

That is quite a collection. It’s truly an amazing sight to take in. I have never seen anything quite like that.

Don't see myself ever needing anything else.

Leonardocoate said:
I'm curious about the pillbottle and 8x10 Pignose...what are they
Click to expand...

These days, technically it's a 6x10, but still large: More info, though in need of an update, about the pillbottle: http://4gre.org/C/4GREamps.html

Stratocast said:
That is quite a collection. It’s truly an amazing sight to take in. I have never seen anything quite like that.
Click to expand...

Yeah, I have sort of divergent wants/needs, despite mostly just playing rock. So it's actually really the type of rock that I'm playing that will pretty much determine which amp in the arsenal gets used.

If it's primarily stuff that's either clean or needs a clean base tone, then I'll typically go with the VR.

If it needs to be portable above all else, the Katana and MV50 Boutique (and 101 Mini) are the clear choices.

If it's a slightly dirty to overdriven rock tone at gig-like volumes that I want, then it's almost always the Origin 20. Teles and Strats are great for the less dirty/brighter stuff, and guitars with humbuckers tend to provide the woolier and more gnarly sounds.

2, A Pepco widow maker (Isolation transformer used) and a Fender Mustang I v.2

Oh man, I don’t even want to think about it, because then I’d have to face reality. There are many. I could be perfectly happy with three or four, but who wants to be happy?

Do any of you Tele players like Orange amps?

How You Personally Use the Send/Return on your Amp
2

Amplifiers Proven To Deliver Great Telecaster Tone. Which Would You Own?
5 6 7