How bad was Ian? The ultimate measure.

The latest track has it moving further to the east into the Atlantic. It's currently a TS, but it's expected to re-strengthen to a Cat 1 storm as it approaches South Carolina. Winds have quieted here a lot in the last hour or so (I'm in Clay County, just south of Jacksonville, about 45 miles from the coastline), but the rain is still steady. The storm will pass us again as it moves north, so I expect some more from the western side of it as leaves the area. My concern now is for my daughter's family in Savannah.

Waffle House, those people stay open when nobody else will.
I they closed doors, that speaks to the severity of the Storm.

If a city was nuked and a Waffle House survived the blast, it would stay open.

Was? It's not entirely over yet.

Ron R said:
Was? It's not entirely over yet.
Click to expand...

It’s far from over, unfortunately. 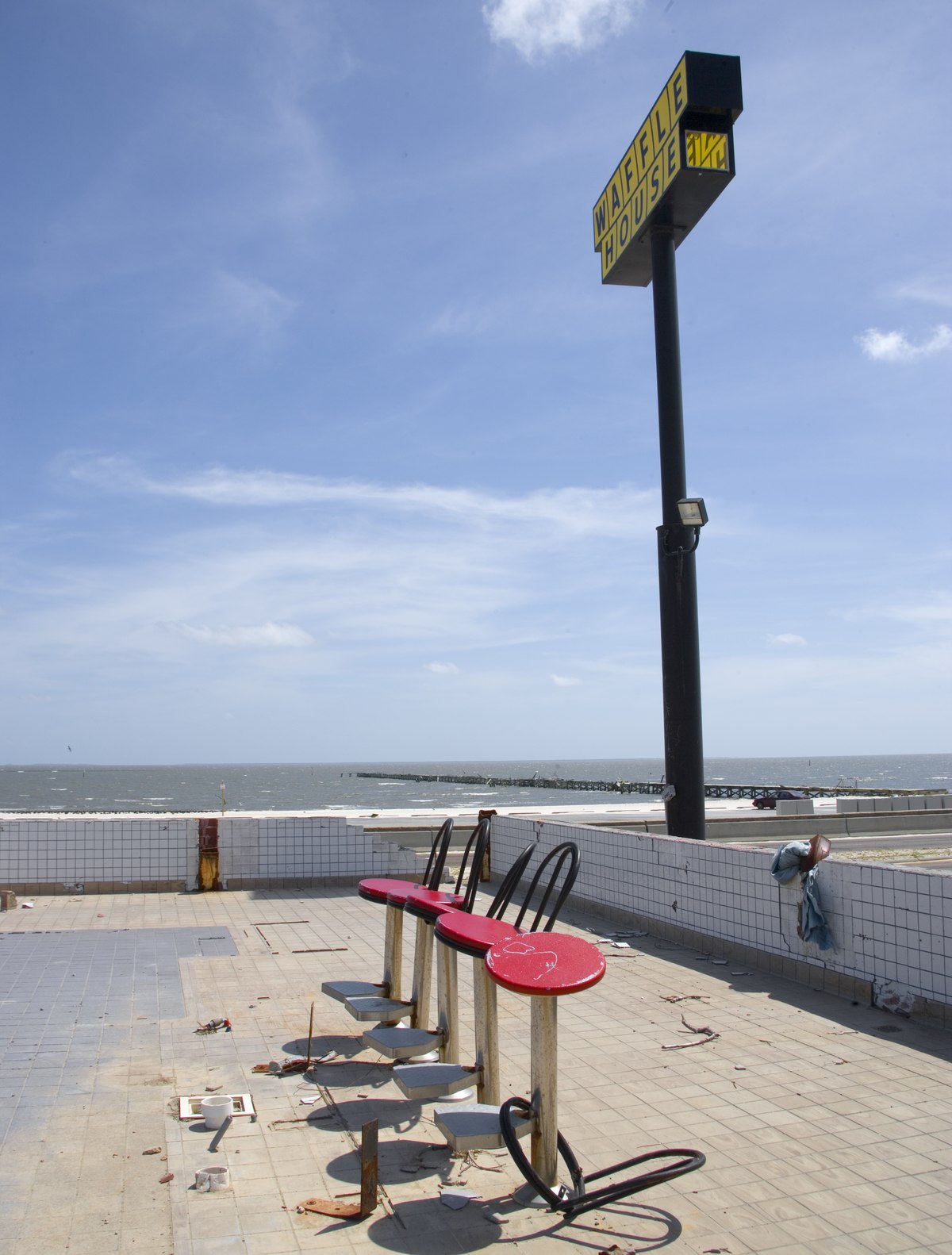 Ironwolf said:
If a city was nuked and a Waffle House survived the blast
Click to expand...

...then there would be somewhere to keep all the Peavey Bandits that will survive.

On a more sombre note, I watched some of the footage of storm Ian on the news channels. I heard myself gasp on more than a few occasions, plus a few expletives with a long U-U-U-U in the middle.

We have "harsh but fair" weather in Scotland, and it can wear the psyche down a bit. It turns the spirits a bit damp and dour.

However, when I look at the North American continent and see the extremes that mother nature throws there; from fires in California, the floods after the heat in BC last year, Katrina and now Hurricane Ian (I know I'm only scratching the surface events-wise).
I'm always baffled as to how people survive it and I mean more psychologically than physically.

All that low pressure south of here is making for some gorgeous weather in Atlanta. Not a cloud in sight.
C

Beebe said:
All that low pressure south of here is making for some gorgeous weather in Atlanta. Not a cloud in sight.
Click to expand...

And the post-Ian weather here on the Gulf Coast of Florida has been beautiful for several days. Cooler than normal with very few clouds. This is the way it always is after a major storm passes through. Tourists who want to visit Florida might want to keep that in mind.

Never been to one, but (googles) I see they are in 25 US states. I do enjoy the Waffle House fights on YouTube, though!

I believe many stay open and get funded for emergency workers.

Our local "reclamation centers" (ie: "the dump") have been overwhelmed with yard waste. The county used to pick up yard waste after hurricanes (pile it next to the street and a big truck would come by, etc.). No longer. Between my neighbor and I we will have made 14 trips (they have a short-bed truck). Initially, the places would allow three trips per day...then two, now one per day. We have one load left but they're closed Wednesday...

We have a Waffle House about 1/2 mi down the road. I rarely see more than two or three cars parked there. I've never been inside. Miz Diane's mother loved the place...we would go regularly back in Alabama.

Are they an independent Nation?

For what?
Do they have actual food?
Or maybe just clean rest rooms?

telemnemonics said:
For what?
Do they have actual food?
Or maybe just clean rest rooms?
Click to expand...

Ha! you can't fool me!
You must log in or register to reply here.

Why terminate circuit ground(s) to chassis, rather than directly to mains ground point?
3 4 5