Riffmaster227 said:
true but I don’t think they will continue to have the cultural impact of records from days past
Click to expand...

This is probably true of every part of our culture. Thanks/no thanks to changes in technology and business philosophies, culture is not the same as it used to be. In the old days, people would get together and listen to records with friends. Now people are more likely to listen to music on earbuds and then discuss it online with faceless, fake named strangers.

Nevertheless, if you like concept albums, or no matter what you like, it’s still out there. Easier to find than ever.

Is it going backward or moving forward? I think the latter. Back in time, music was marketed a single at a time on AM radio. FM ushered in the album era. Music is now marketed a song at a time through iTunes and listened to on streaming services that create personalized radio stations. It's not what it was. It's better. Artists without major label contracts can be heard. That was impossible in 1963 unless you drove around the country from one radio station to another. Amps? All we could afford were small amps. When performances moved from bars to theatres big amps were an absolute must. But we're not going back to small amps except in our minds. Small amps are mic'd with the PA moving the air. The plethora of pedals that were not available back when make it possible to get big amp sounds from small amps. Modeling amps make it possible to leave the pedal board home. That's moving forward, not falling back. And then there's the issue of need. My avatar Telecaster is leaning back against an Express 5:25 with a 10" speaker. It does everything I need and more. A big amp would just take up more space. That would be nuts. And small Boogies didn't exist back when either. Mesa Engineering was a major contributor to modern amp design.

Is Amazon any better?

it seems worth pointing out that into the 1950s people went to hear bands that were entirely unamplified, except for the singer and maybe the guitar.

There were not so many options "in the old days" - you were lucky when they played your music on the radio, you could buy records and listen at home or sit in a bar and listen to the music-box ... today music is everywhere you go ... and people can hear it anytime everywhere 24 hours a day ... maybe thats one reason why music has no more impact on many people ... and listening to rock-music sure in these days will not shock most parents

I loved the record store. A great way to meet a chick with the same interest. Honestly, though, until I started mowing neighbors’ lawns, I could only afford singles.

30w amps back then?
Those were the biggest they could get.
Now many buy the smallest possible without going to class A.

Hmm... most girls I knew didn`t like Canned Heat or Ten Years After that much... you had to listen to Cat Stevens or Carole King ...

Obsessed said:
I loved the record store. A great way to meet a chick with the same interest. Honestly, though, until I started mowing neighbors’ lawns, I could only afford singles.
Click to expand...

Hmm... most girls I knew didn`t like Canned Heat or Ten Years After that much... you had to listen to Cat Stevens or Carole King ...

Obsessed said:
I loved the record store. A great way to meet a chick with the same interest. Honestly, though, until I started mowing neighbors’ lawns, I could only afford singles.
Click to expand...

Wait, no, that was when the incubator truck crashed out front. My mistake.

HaWE said:
Hmm... most girls I knew didn`t like Canned Heat or Ten Years After that much... you had to listen to Cat Stevens or Carole King ...
Click to expand...

You didn’t hang around the record store long enough.

Yeah, maybe I was unpatient, I took the girl with the Carole King - Record

Chester P Squier said:
When I was a child, we got a lot of stuff through mail-order.

you could get almost anything from the sears catalog;
including kits to build central a.c. to install in the prefab parts to build an entire home..

Riffmaster227 said:
true but I don’t think they will continue to have the cultural impact of records from days past
Click to expand...

Even before the shootings, Casale says he’d felt American society regressing. He even had a name for the phenomenon—“devolution,” or “devo” for short—an art and literature concept he’d conceived with classmate and poet Bob Lewis, who also played in the band for a brief stint. It was a response, Casale says, to the failed promise of utopian progress peddled by post-WWII politicians and consumer culture.

You may be onto something
B

Music is probably too easy to come by, these days.

If we make it too easy, I suspect yeah, people learn not to assign it much value.

We used to get freshly shucked oysters on the half shell, on Tuesdays for $ 2 a dozen. I ate all I could get but a lot of people, didn't recognize how amazing this was. And you could hire The Nevilles for a five hour event, for $ 1,200. Sometimes you gotta hit people over the head.

HaWE said:
Yeah, maybe I was unpatient, I took the girl with the Carole King - Record
Click to expand...

And look at home audio systems. We used to have a few hundred Watts going into multi-driver speaker cabinets with 12" or 15" woofers. Now people use a small sub with bookshelf speakers or ear buds. 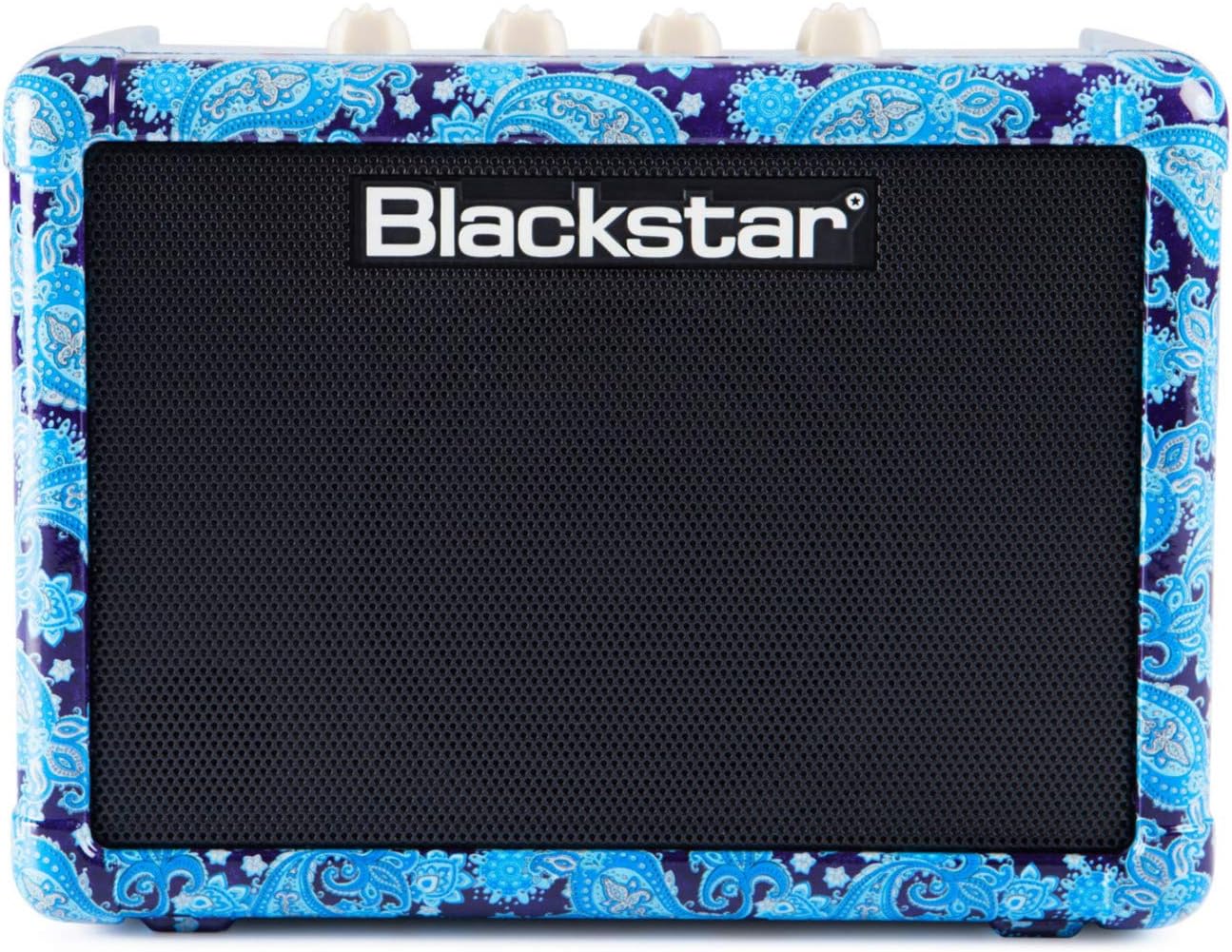 Killing Floor said:
Singles I get. Since CDs are out and vinyl, as cool as it is, still is a niche. People don't download albums and only weirdos like me stream full albums.

Small amps are the devil's headphones, Nature is counting on us to be louder.
Click to expand...

I popped into “Big Lots” the other day to pick up a inexpensive wireless speaker. I’m in California and big lots used to be Pick N Save, which used to be sort of looked down on, until you started to see a mix of cars outside and a mix of ladies inside from all different walks as the store started to get better inventory. Now as ‘’Big Lots’’ I guess it’s sort of in between the lower dollar store and the Walmart or Kmart or whatever target. They only had one returned obviously open speaker but I was sort of knocked out to see John coal train in album form that’s funny it said Coltrane first, that rascally voice recognition. There was just a small section and there were some imports also, sort of off-the-wall stuff, I don’t know if they’re all carrying it, and I haven’t bought an album new for a while, so $25 seemed a little goofy but just my two cents.
You must log in or register to reply here.
Share:
Reddit Pinterest Tumblr WhatsApp Email Share Link