Here's the reason for my user name, and my avatar.

"Rainbow Stew" was playing on radio when I was in high school.

A buddy of mine bought the album; and I damn near wore out this track.

I have done this medley at every show for as far back as I can remember.

I remember my short yet colorful college career. The cafeteria had a jukebox and several songs from that album were on it. The place would come to life anytime someone played Think I’ll just stay here and drink. Good times.

I mis spelled my handle... was supposed to be TexAcaster..... it's an ongoing embarassment....

King of cool in my book.


"Rainbow Stew" was playing on radio when I was in high school.

A buddy of mine bought the album; and I damn near wore out this track.

I have done this medley at every show for as far back as I can remember.
Click to expand...

such a great record! live at Anaheim

and btw, yes I'm in Indiana, but I don't work at Notre Dame

My fake name is my real favorite song.

Merle and our friend Redd.

I was once described as "the kind of scum that would eat roadkill".

My avatar is the best rig I've ever used.

Avatar -- my wife says, "it needs to be older and fatter

I'm saving this for next Xmas. 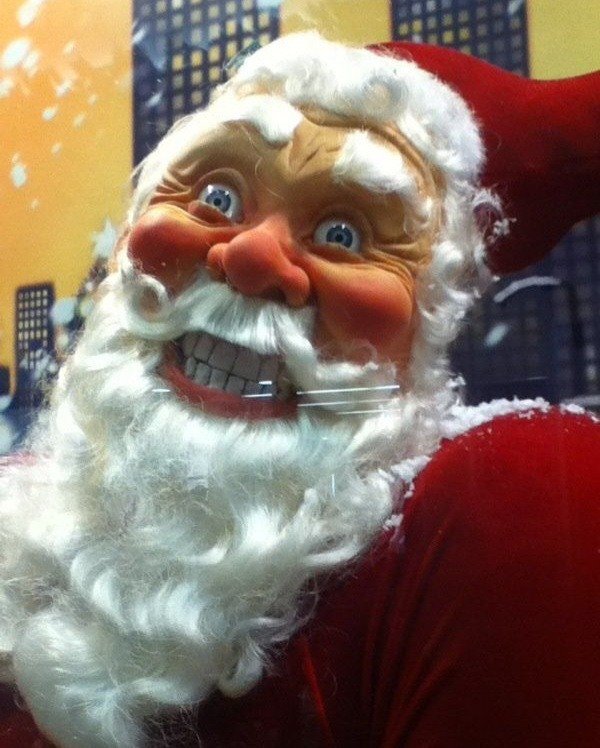 There were three of us Sparkman boys.
I'm the middle one.
We all sort of acknowledged the 'Sparky' nickname that came with the territory.

The avatar is from a gig that Bob the drummer and I did at a good friend's retirement party.
It was freezing cold outside.
No bass player available, so I packed a Crate amp that had the option of a bass octaving feature, so we went ahead and played the gig.

It was cold as hell outside on that club house veranda, and the host had all these outdoor propane heaters set up.
(Actually, since my avatar is from that job, so you can see one of the heaters there behind me.)

Anyway, we played set after set, and though a lot of the crowd stayed inside the clubhouse where the food and wine and beers were, a great number of guests stayed out on the veranda with us, and rocked out.

My wife was there, taking photos with her Nikon camera, and enjoying some beverages. (She still drank back then.)

We had a lot of people on the dance floor, and a good time was rolling. One friend got up and sang a few songs with us, and the crowd was digging it.

At one point, one of the ladies dancing with her hubby and some friends danced her way up to my mic stand, as I sang something she really liked, and she began to shimmy and flirt. And I must confess two things right now;
a. She was a stunningly beautiful woman, very sexy
and,
b. My wife was having none of it. She was off to the side with her camera, and glaring at the shimmying chick with all her might.

I laughed like hell and carried on with the performance.
Bob and I played a couple more dance-able tunes, and then took a break to enjoy some beers.

I hugged my wife and asked her, "So, how did you like that set?"

She grumbled, "It was good, but I thought I was going to have to peel that b1tch off of you at one point."

Bob snickered, and said, “Don’t worry, Beth. She was only coming on to him so she could hook up with the drummer eventually.”

I agreed. “Yep. Drummers get all the girls.”

I didn’t give my username much thought.. I just came up with something guitar related on the spot

My avatar has been Lois my cow-dog dachshund/companion since I joined, although it’s been different pictures of her

The question is do you like Merle? (If you don't you should)

Jackroadkill said:
I was once described as "the kind of scum that would eat roadkill".

My avatar is the best rig I've ever used.
Click to expand...

only if it's been aged to perfection

Toto'sDad said:
The question is do you like Merle? (If you don't you should)
Click to expand...

Texicaster said:
My avatar is random....

I mis spelled my handle... was supposed to be TexAcaster..... it's an ongoing embarassment....

I can't even get it right with two tries! TexEcaster!

Jiminy Cricket!
You must log in or register to reply here.