Guitarists who weren't considered for the Stones.

James Hetfield. I guarantee it.

I was also gonna say East Bay Ray, but I have the feeling he wouldn't be the worst choice...

Larry F said:
This is supposed to be a humorous, light-hearted thread. A number of guitarists were supposed to have been considered by the Stones to replace Mick Taylor.

How about suggesting guitarists who would have never, ever been considered for the Stones. The object here is to be funny.

For example, Jerry Garcia probably wasn't on the list. Probably not Ritchie Blackmore, either.
Click to expand...

i wasn't on the list either..not one call..not even one 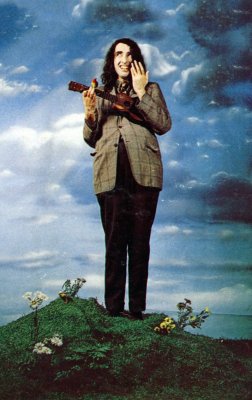 This guy but he kept telling them Californy was the place they outta be...

I would like to propose the Kaiser corollary to the Godwin Law. This corollary is TDPRI specific.

Keef originally wanted the Shaggs as the rhythm section.... 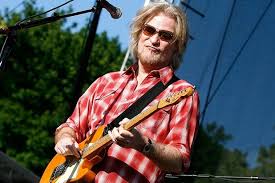 I think he was just TOO BLUESY for them.

Alex Lifeson and James Hetfield both turned down the job.