Good albums that were all but ignored, and forgotten...

Sleepless Nights and Burrito Deluxe by The Flying Burrito Brothers often get a kicking for not being Gilded Palace Of Sin, but I like both just about as much, especially the former and 'Green Grass Of Home'.

I'll give another plug to an absolute classic of Canadian origin: Great Speckled Bird (Stony Plain, Produced by Todd Rundgren). This was Ian & Sylvia's late '60s Country Rock band with Amos Garrett on lead guitar. The album is really good and deserves much higher status than it has.

Finally, I think Bob Weir's Ace is a classic that perhaps not too many non-deadheads are aware of. Fans of the above mentioned stuff would do well to investigate.

Avalon is one of the greatest albums of all time, in any genre, in my humble opinion. It's truly a beautiful and timeless work of art.

for starting this important thread. We all know that some artists are not commercially recognized, and that it has nothing to do with talent/vision or anything else except bad fate.

This album came out, I dont' know, 1994. He was around at the same time Dave Matthews and Beck (not Jeff) were breaking in. He had produced an album for Dos FX and then made his own for Columbia, but you guys know the drill, they gave him a few grand to make it, and then never supported it. Whatever. Bad decision on their part.

The whole album is ingenuitive, but it's more than that. It's soulful. It's not vapid or 'cool' like Beck can sometimes be. I especially like the guitar on "Don't Break My Heart Kid." It's a strat through an Ampeg, nothing special even technically, but it's just 'true'.

Bobby's now doing other stuff, this 'n that. But he should know he made one of the great albums of the '90s, definitely. I dont think this is available any more. It just amazed me. If you liked David+David Welcome to the Boomtown from the late 80's then this was the follow up to that album.

The musicianship, the stories, the songwriting.

I have most of Davids stuff and this one is the spookiest. He has changed labels to Lost Highway records I believe so maybe someday his back catalogue will be available?

Willie Dixon - Hidden Charms
...Good feel blues by real old timers. Maybe not a classic, but I like it. 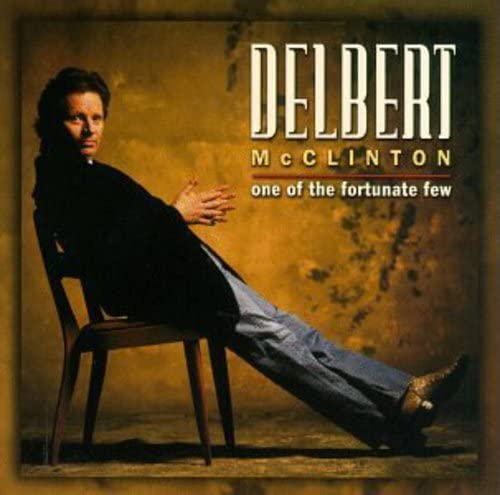 I don't know about the cover, but this is some of the most beautiful music she has ever made and it is completely overlooked indeed.

Location
North of the Border

Stone Roses
Their first album was voted the best album of the.....? gosh I forget what, but everyone in the UK voted it the best, which was a major surprise. Listening to it again, it really is very good. The second I prefered but it is a great deal more Zep in concept, stand-out track is "Love Spreads"

There's a few Harvey Mandel instrumental albums that I used to be nuts about. My favorite was "The Snake", with Freddie Roulette on steel, and Don "Sugarcane" Harris on fiddle.

Also Freddie Roulette's album "Sweet Funky Steel" which is pretty much the same band as "The Snake", and Mandel producing.

The ones in this list that caught my eye were Charlie Sexton and Delbert McClinton. Great indeed.

My wife came home with a stack of CD from a garage sale. 8 for $5. Several blues ones. Then there was Charlie Daniels Band - Fire On The Mountain. We all know that one. It was the one that burned us out on Orange Blossem Special, The South's Gonna Do It Again and Long Haired Country Boy.

THEN, there was one I had totally forgotten about. It is about a 8 minute live jam with two drummers, a Hammond & two blazing guitars. This album came out in 1974 and the Allman Brothers influence is not only unmistakable, but down right scary it is so close to the ABB genre. I think Charlie is playing a Telecaster and the other guitarist is playing an SG. The name of the song is called "No Place To Go".

CDB - No Place To Go

Definately a forgotten song to most of us.

The Plimsouls' "Everywhere At Once." It spawned a minor hit, "A Million Miles Away," and it's certainly not forgotten, but the album and the band never got the attention they deserved. The band had a great, taw, edgy, driving, rock & roll sound, their songs were exception and they are one of the best live acts I've ever seen.
J

This one by Jeff Beck 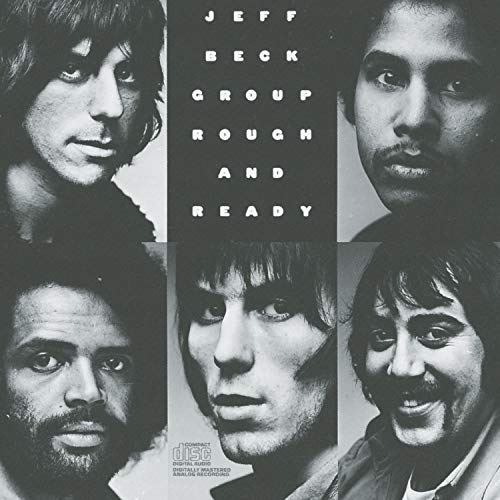 Everybody talks about his other albums. But I've always loved this one. Still do. Funky Soul music with killer guitar. Great Strat tones. Especially the rhythm tracks.

I'll also 2nd what Pete said. Pretty much anything Delbert McClinton does never gets the accolades it deserves.

Just thought of another

Boz Scaggs self titled with Loan Me A Dime & featuring Muscle Shoals luminaries like Duane Allman and Eddie Hinton (a Tele Titan that doesn't get enough mention).

I just thought of another: Tommy Conwell and the Young Rumblers, Guitar Trouble. Kind of Rock and Blues with some of the most solid drumming you'll hear and really good guitar playing. Fun stuff. I can't take it out of my car for days when it's in.

I just can't seem to get the Little Village CD out of my player lately. Like your list, Geo; I can't remember when someone has mentioned the great Kiln House lp, or Buffalo Springfield. Remarkable stuff.
Another: Joshua Judges Ruth, Lyle Lovett. 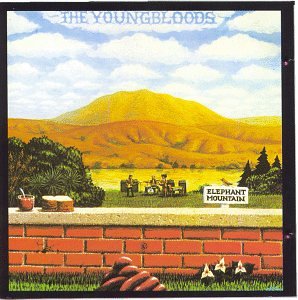 Not necessarily for casual listening. Very evocative guitar work, although it may just be the context.

Also, there was this Stephen Stills album that was acoustic on one side and electric on the other. I don't remember what it was called, but I had it and it was pretty good stuff.

Also, Jackson Browne - For Everyman and Late For The Sky.

Illinois Speed Press - either album. Paul Cotton and Kal David in the same group. Both are HUGE players.

It had a good initial release,....

....but fell like a rock: Izzy Stradlin and the Ju Ju Hounds debut cd. "Shuffle it all", "Somebodies knockin", "Train tracks", "Take a look at the Guy". I still spin that cd a lot! great bues rock vibe ala the Stones. I've heard one or two Keef fans say, that is the solo album Keef always wanted to make.
You must log in or register to reply here.