For aircraft enthusiasts: That won't fly. Aviation concepts, so crazy, nobody dared to fly or build them.

What I love about early aviation is that people would toss things at the wall to see what would stick. 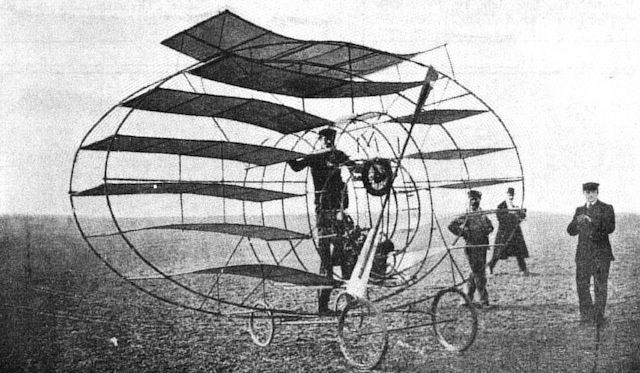 But with people constantly working to perfect the formula and taking in the results of whatever else was happening in the budding world of aviation, it didn't take long before the plane became the plane. 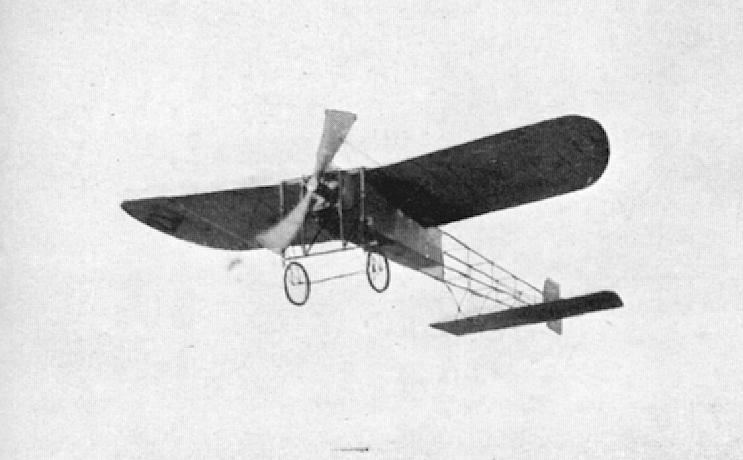 The Bleriot Model XI was arguably the first plane which actually looked like what we now recognize as a plane. It's a formula which works, so we stuck to it. It was the Fender Broadcaster of the aviation world.

So with that established, one ought to think that people would go “No need to change a winning team.” Right?

Nope, in the history of aviation annals, there were concepts so crazy where pilots would take one look at the prototype and go “NO WAY!” Or the people at the Aviation Authority and National Transport Safety Board would look over the plans and go “NUH-UH!” and forbade the design to be built in the first place.

And that's the kind of planes we'll be talking about here.

First up, the concept of an airborne aircraft carrier, which started with the crazy idea that a bomber would need its very own onboard fighter protection. It was actually the Russians who pioneered it with the Tupolev ANT-4 which could carry around two fighters on its wings. 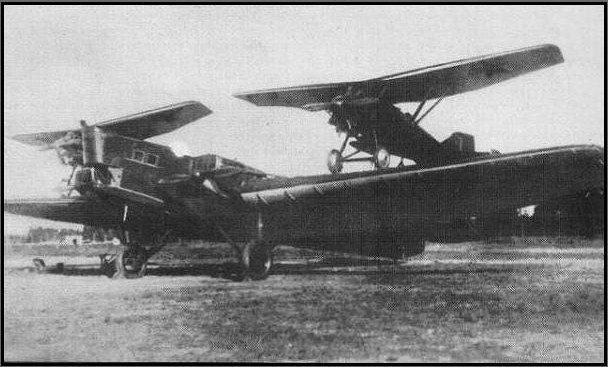 And took it to the limit with the TB-3.

But it was taken up by the Americans after the second world war, who experimented with the concept and tried to make it practical, which it never became.


But in my opinion, the Boeing 747 AAC (Airborne Aircraft Carrier) concept takes the cake. They were going to modify a 747 to carry a whole load of fighters and attack aircraft that could be launched while in flight. 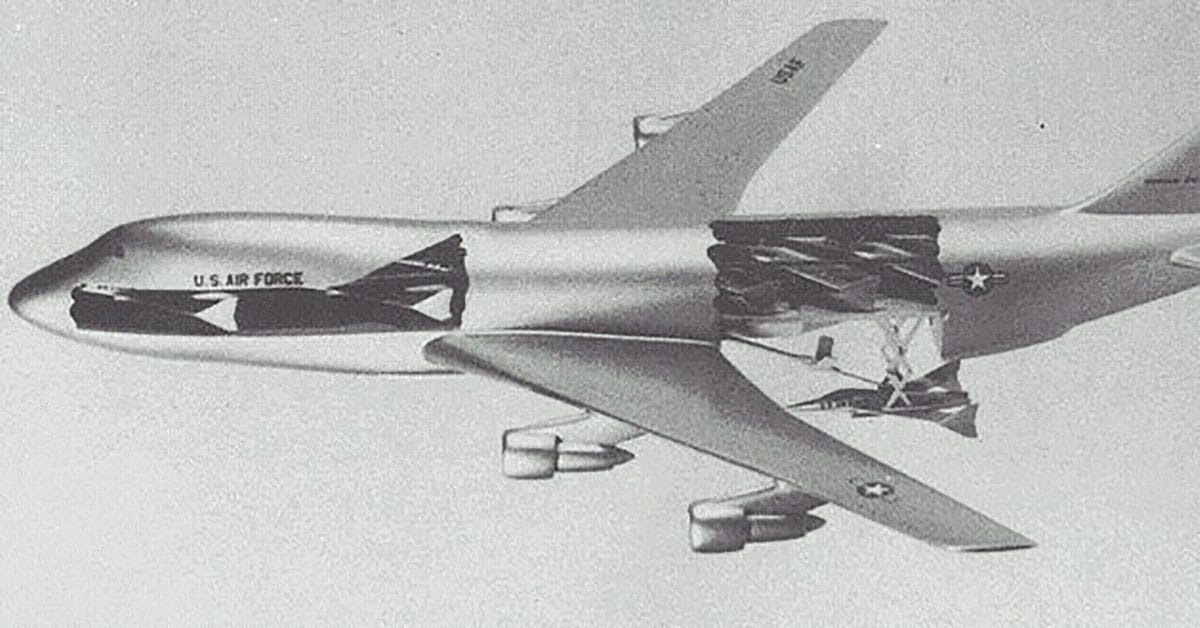 Then you have Lockheed who designed the CL-1201 which took Boeing's idea and made it nuclear-powered… Yes, a nuclear-powered flying aircraft carrier. What could possibly go wrong? Not to mention the sheer SIZE of the thing...

Yeah, no surprise that that concept was never going to leave the drawing board here.

But sometimes, it's more the matter of a plane being designed by people who have no experience in that particular field of aviation.

Let's turn the time back to 1940, the second world war has begun, and THIS plane is making a KILLER impression on the battlefield.

With it's inverted gull wing, fixed under carriage and chin mounted radiator, the Junker Ju-87 StuKa, looked very much like an evil bird of prey with its talons extended and its beak open, ready to tear you apart. And as many survivors of the Blitzkrieg will tell you, it was doing exactly that.

But during the later part of the Battle of France and early into the Battle of Britain, the StuKa started to encounter more opposition of Hurricane and Spitfire fighters. And the pilots found out to their horror that their fabled StuKa was easy pickings, the RAF grabbed the feared raptor and plucked the feathers from the wings.

And so the Luftwaffe high command started looking for a replacement. Enter the Hutter brothers, whose factory was well known for making an entirely different sort of plane. 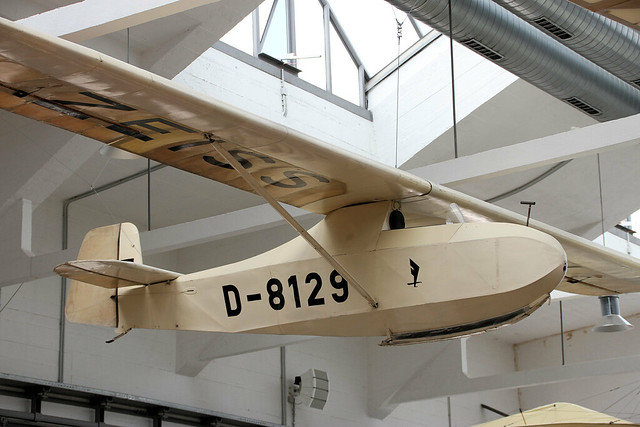 Gliders, which during the interim years were covertly used to train future Luftwaffe pilots. So when they proposed a StuKa replacement, they found very appreciative ears with Luftwaffe's high command. Which, considering what they came up with, must have made them look really bad.

The idea was to have the plane as heavily armored and at the same time as light as possible, as such it didn't have a conventional undercarriage. Instead, (showing the Hutter company's background in gliders), using a trolley to allow the plane to take off and a retractable skid for it to land on. Now, as this cutaway shows; there's a big honking V-12 in the nose, which to all intends and purposes would be driving a propeller. 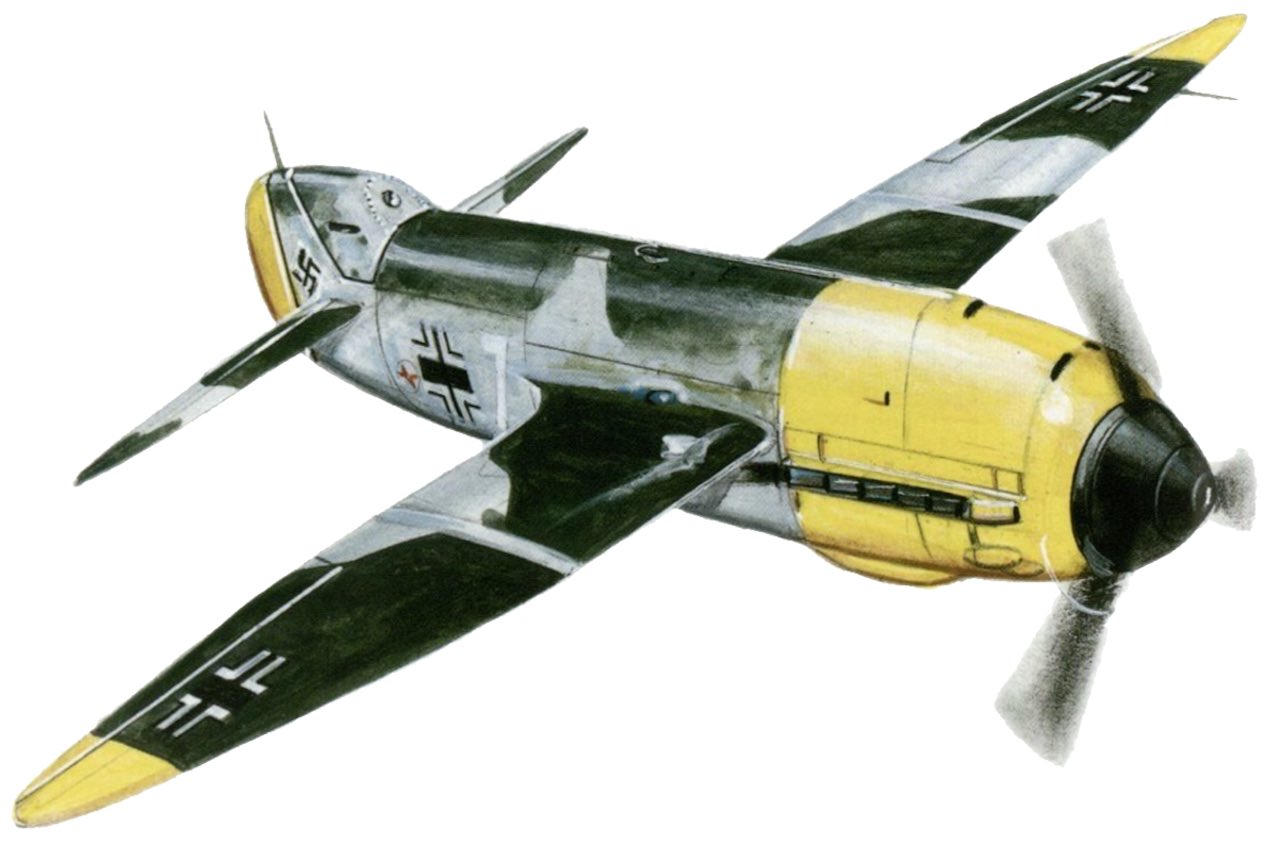 Concept art showing that that was indeed the intention, so if a StuBo pilot would come in for a landing, wouldn't having a propeller that low to the ground be a cause for concern? No problem, because during the landing, the pilot would jettison the propeller which would float down on a little parachute and would later be re-attached to the plane.

Hutter proposed two versions.
But as soon as the Luftwaffe got to see the plans for the StuBo they sternly refused the proposal to go into prototype stage, and this was because of a couple of factors that are common sense. And show the lack of experience Hutter had in building combat planes.
The replacement for the StuKa was found in the Henschel Hs 129

...and the Focke-Wulf FW 190F, which was a dedicated ground attack version of the type.

Note that both types have glass cockpit canopies, which certainly with the Focke-Wulf provided all round visibility.

In the end, no StuBo was even built. Until after the war, when the Aviation Museum in Virginia Beach decided to bring it and a couple of other crazy concepts to life. 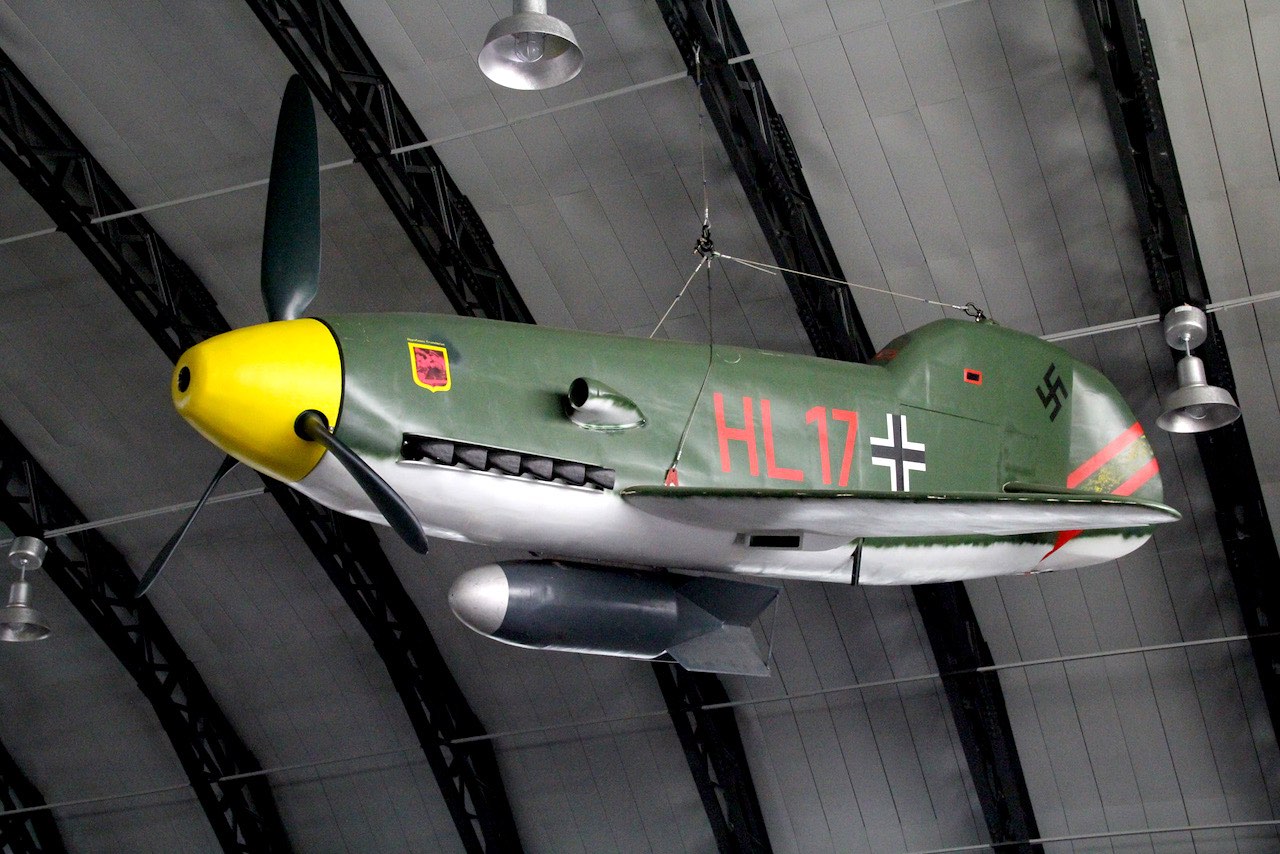 Note, again, the slots in the canopy. I can only imagine the people who made this replica going, “Boy, am I EVER glad, I don't have to fly that deathtrap!”

I mentioned this next one before, but it's so nuts that it should be mentioned, as it ties in with the concept for the StuBo so perfectly.

So after the war and with Jet technology taking over, Naval air arms were looking to see if it would be practical to use jets from Carriers and with a modified DeHavilland Vampire, making the first landing and take off from a carrier it was confirmed.

Legendary pilot Eric “Winkle” Brown, making history in December 1945. It wouldn't be the last time he would do so.

Now, as you might expect, those early jets had teething problems, and it was quickly realized that they didn't have the torque of a piston powered plane to rapidly accelerate and take off quickly. That's something that's still true today, jet planes take longer runways to actually take to the sky.

So the concept was brought up to lighten the jet fighters by taking out their undercarriage and launch them into the air using a catapult.

So, no wheels, how on earth were they supposed to land? Well, like THIS!

Again, Eric "Winkle" Brown making history. He lands this modified Vampire on an inflatable rubber deck, the idea was that the rubber deck would cushion the blow to such a degree that it wouldn't damage the plane.

...Which of course didn't work, because that was the only rubber deck landing ever, because the structural damage to the plane was to such a degree that it was written off. Regardless of how busted up the pilots would be after slamming into the rubber deck in...in case you forgot... a JET FIGHTER.

But still, not all was lost, launching planes into the air via a catapult, that was something that could be viable.

A pity they didn't film it but one of the first things they launched was the grand piano from the officer's mess, Jerry Lee Lewis would have been proud. I always dug this one. Parasite fighters, stored internally, were used on the dirigibles Akron & Macon. These were Curtiss F9C Sparrowhawks, one of my favorite interwar fighters. The concept had been first demonstrated successfully in 1924 on a TC-3 Blimp using a Sperry M-1 Messenger (another favorite). Eventually the concept proved to be reasonably viable, and they tested them as true parasite fighters...unable to land elsewhere. A drop tank was added to extend its range. Especially early aviation, before any of the practical concepts were "proven", just about anyone with some wood, nails and half-a-brain was building an airplane. Many concepts took a very long time to become fact...esp. if they weren't instantly deadly.

I'd like to know the glide slope angles on these puppies!

For more on the flex deck program read The Wrong Stuff: Flying on the Edge of Disaster by CDR. John Moore. He flew the U.S. portion of the tests.

The Stubo model lives right down the road at the Military Aviation Museum in Virginia Beach. This huge collection of flying military aircraft is operated by Jerry Yagen, whose book, Bravo Zulu, My Search to Save Classic Warbirds, has just arrived.