I took my troubles down to Madame Ruth
You know that gypsy with the gold-capped tooth
She's got a pad down on Thirty-Fourth and Vine......
Last edited: Sep 19, 2022 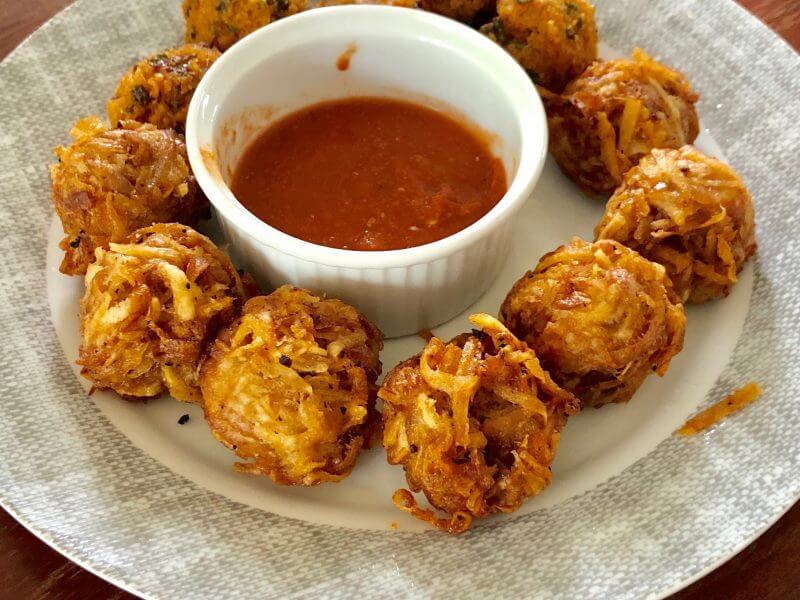 As always Pee Wee has an answer!

My Aunt had a crystal ball and offered to look into it regarding my future, I declined. She had previously told me I was going to marry a girl named Jeanette while I was in England in the USAF. That never happened, never even met a girl named Jeanette.
What was weird was she had a lot of customers that came out to the Central Valley from San Francisco and even Los Angeles for a reading. She was plugged into the spiritualist circles/crowd I guess.
Believe it or not, at first I didn't, the Merced P.D. consulted her on a missing person case. She was very accurate as to who the suspect was. Didn't know a thing about the case but came up with the suspects nickname, the guy was later caught and went to jail for murder.
So I don't know about all that stuff.

I tried to get in the occult, but the occult told me this ain't no place for you. Almost true story.

johnny k said:
I tried to get in the occult, but the occult told me this ain't no place for you. Almost true story.
Click to expand...

Not saying all of it is true, but according to your zodicac signs, you might be inclined to. And the tarot is intersting, not in the reading, but in the looks of cards. Might make a good knuckle design if you are inclined.

bigbean said:
I took my troubles down to Madame Ruth
You know that gypsy with the gold-capped tooth
She's got a pad down on Thirty-Fourth and Vine......
Click to expand...

those guys are great ! a venture's cover band ?

"Don Felder And The Tarot Card Reading" sounds like a very weird spin-off of the Harry Potter books.

Absolutely!!! I read Felder's book quite often and still feel that he got stiffed big-time! He and Joe Walsh were absolutely amazing together, IMO. It's too bad the two greedy ones (Henley & Frey) couldn't see past the $$$ and chose to get rid of Felder because he wouldn't take a cut in pay to stay in the band.....personally, I agree with him (Felder) that the band members should ALL have made the same amount of money no matter who were basically the "leaders" of the band (Henley & Frey).

A girlfriend gave me a set of Tarot cards in 1969 or so. The cards were pretty, but the girl was prettier. On the other hand, I still have the cards, but I hardly remember the girl's face. So it goes.

Toto'sDad said:
Baby lock them doors, and turn the lights down low, put some music on that's soft and slow.
Click to expand...

Fried Poi, no thanks.

Interesting how people are. I had a good friend who was a phenomenal mathematician and software engineer. He routinely went to a fortune teller and spent some serious money doing it. I questioned him about his reasons and he said he believed in what they told him. I dropped the subject, preferring our friendship instead of telling him what I thought.
B

I wonder how many of her clients, turned out not to be rich and famous. Hmmmmmmm

When I was just out of the Army, my mom (on a whim, out with her friends) had her fortune told. She was told that her son (me) would have a long and successful career in music. I'm still waiting... fifty years later.

But, my brother just got a royalty check for a song we recorded in the seventies that was placed in the soundtrack of "Sparrow" (Melissa McCarthy's Netflix bomb). We had bets on the high/low, his wife taking the high at $150. It turned out to be $950...
You must log in or register to reply here.

It’s the quiet ones ya gotta watch…

One I'm working on