Does the guitarist or the gear set the mood?

Peegoo said:
If you're bringing data to the argument, make sure you can back it up with facts, as follows 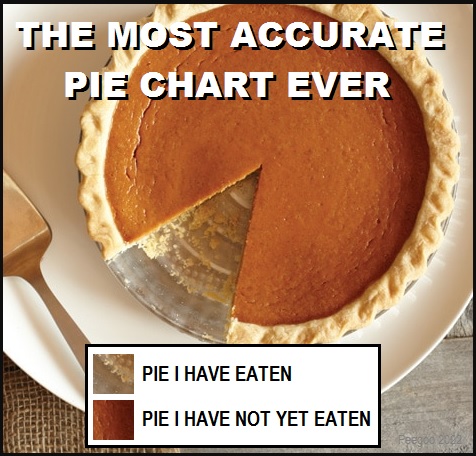 Your pie chart kicks my pie chart's ass, this much is true.
It's the best one I have ever seen.

Sadly, I cannot back my pie chart up with facts, since it was merely a graphic representation of my opinions.
And opinions are only facts to me and me alone.

1955 said:
The more fragmented and uncontrolled a performer’s desires are, the more broken and desperate the audience members that are attracted.
Click to expand...

That is an extremely thought-provoking claim…

Jupiter said:
That is an extremely thought-provoking claim…
Click to expand...

Andy Warhol comes to mind. Remember the collecction of wackjobs that followed him around?

I’m pretty sure that saying is out. The sentiment remains intact.

Jupiter said:
That is an extremely thought-provoking claim…
Click to expand...

People meet somewhere in the middle of their desires. Life-altering trajectories are often decided by unbridled tongues, temporary loss of impulse control, grass-is-greener wanderlust, and vulnerable seasons of life exposed as vacuums after tragedy, disappointment, unexpected fortune, or destituteness.

The undisciplined are destined to serve natural laws and base instincts that inevitably lead them to slaughter and chaos.

That is why adopting the persona of heartbreak is so dangerous. It entices by the beauty of sadness, and ultimately destroys the enticer. Intent determines whether good or evil will prevail.

A pattern of unguarded intent draws the unguarded to itself. Artists that have left the world on their own terms often were seduced to ruminate regularly on loss, betrayal, darkness. They broadcast this mood into the audience, and the shadows drew closer to them.

Jupiter said:
the venue sets the mood
Click to expand...

Slightly off-topic, for which apologies, but there was a quote from JJ's wife that I read somewhere - a magazine article, or the back of an album cover back in the day - I can't remember where now. Anyway, it was along the lines of: "Everyone gets so excited about JJ's playing, but he sounds best when he's just sat on the back porch, and no-one's heard that but me."

That always made me smile.

Peegoo said:
Andy Warhol comes to mind. Remember the collecction of wackjobs that followed him around?
Click to expand...

There is some truth to this here, hence my point. When I was younger, I was a no-holds-barred entertainer, and as a result, whack jobs did follow me around. I would have people show up at my house at all hours, write me letters from jail, etc. Mentally unstable people were attracted to me because they saw themselves reflected in my performances.

I speak from experience only. I was an entertainer for the greater part of my adulthood, and that is how I made my living for a good chunk of it. I studied people’s reactions in detail and was interested in crowd psychology, performance art, etc. The nuts come out of the woodwork to congregate, and heaven help the catalysts, the hosts, the mediums. Mood is a complex invisibility where no one can hide, because nature itself will not be tempted without consequence.

It may seem that my observations are esoteric to the casual observer, but my findings are empirical. I have done shows numbering in the thousands, not hundreds, and I have lived the consequences enough to connect the dots. If we put out a vibe, it returns to us, it is as simple as that, and yet so many flippantly toy with dangerous responsibilities, then wonder why their life is in shambles.
You must log in or register to reply here.

FIRST GIG IN A LONG TIME COMING UP.
2