Coolest Car You Ever Owned?

1965 Buick LeSabre, 2 door, hardtop. Had the 400 something (maybe 401?) Wildcat motor in it. It was awesome! Said with a french accent: We were swashbuckeling through Phoenix in the Le Saber! 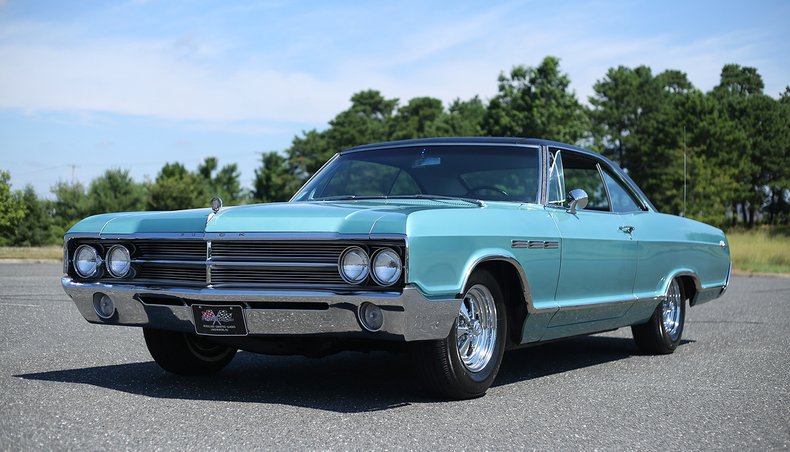 OlRedNeckHippy said:
1965 Buick LeSabre, 2 door, hardtop. Had the 400 something (maybe 401?) Wildcat motor in it. It was awesome! Said with a french accent: We were swashbuckeling through Phoenix in the Le Saber!

I had a 1970.
I called it my land yacht.
It was given to me.
I moved to Tulsa in it, in 1987.
I was able to get everything I owned in it.
A couple of guitars, a PSG, a Twin, and some clothes.
It was a great, dependable sled.
I gave it to a friend, who finished driving it into the ground.
Mine was dark blue, and had been lovingly maintained by the kind gentleman who gave it to me.
Mr. Lucksinger, my best friend’s father-in-law.
RIP, and thank you, sir.

Gnometowner said:
56 Chevy 210 4 door, blue & white. I used to drive from Castroville to Big Sur in it a couple times a month.
Click to expand...

I had one of those. Inside the trunk, it had a stencil that read “property of U.S. Army”.

The coolest car I ever owned was a 1990 Lincoln Town Car. There has been no air conditioning unit, before or since, that was as efficient as that. It cold produce arctic conditions in 5 minutes on a 90+ degree day in the 909 or Central Valley Happy Enchilada said:
2 back to back.

'67 Chevelle. Lipstick red with red interior. 2 door. Buckets. Console auto. Duals. 300 horse 327. Absolutely no rust. Hole size of a baseball in both mufflers. Sounded like WWIII when started. At the time, it was just another old used car.
View attachment 989152

'66 Olds Starfire. Delta 88 body with 2 big doors. Lipstick red. 425 Super Rocket with 10:1 compression. Duals. Factory buckets and tach. Posi. 2 4bbls. Got rubber off the line, going into 2nd, and going into 3rd with a console automatic. Trunk you could put a dead basketball team in. Bought for $500 in the Thrifty Nickel. Named it "Lurch." Would love to find another one ...
View attachment 989151
Click to expand... Either my '95 Jaguar XJ6 Vanden Plas or the '68 Malibu that I had as a teenager Then there's the V-70R. Designed to be a racing car. It showed. Man that thing could go, and quickly too. We've all heard of zero to sixty in X number of seconds. That car went from zero to sixty in mere seconds. Sadly, it was burning large amounts of oil, and the work it would require to correct it was more than I could justify, so I sold it to someone prepared to deal with the issue. Great car, maybe I'll own another someday. 78 Land cruiser 79 Trans Am
you can see in the last picture the Pontiac pointing towards town and the LandCruiser pointing to the bush...kinda Jekyle and Hyde thingy..but not in a creepy way ..... I hope

I've had some truly cool or collectable cars including the Model A still in our family.

Two maybe boring to others Toyotas are coolest because they served some of the best and worst our family has dealt with reliably like no others.

At times I marvel at our little German wagon that's a modern dinosaur - manual transmission with modern electronics and AWD.
You must log in or register to reply here.