Chased out of our rehearsal/performance place by...

You’re lucky - I’ve been chased around a church by a priest - but never a bat. 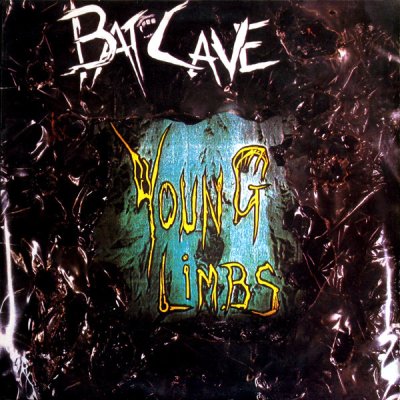 Do a few tracks from this.
F

So, bite the head off and bark at the moon.

Get a bat box. You don’t want them in your building. And as others have said, there is more than one. Maybe many more. They don’t need a large opening. They’ll come in through a hole the size of a nickel. Think flying mouse.

Put up a bat box or two outside. They will leave your building and move into their own place. Having them in there is a health hazard. Get ‘em out.

As far as whether or not they’re dangerous? Hell yeah, they are. You did the right thing getting out of there. Everyone with any sense knows that ALL bats are vampire bats, and that their whole reason for existing is to suck your blood til you’re dead. That’s what they do, it’s their only purpose on earth.

They’ve programmed slave humans to spread lies about eating insects and other beneficial stuff, but it’s all malarkey. Balderdash. Rubbish. Bats drain humans and turn them into the undead. It’s their only earthly purpose. They are not to be trusted. Get ‘em out.

If anyone tries to tell you different, just tell ‘em “nice try, Renfield!” And slam the door.
5

You have to go around the outside with a fine toothed comb. Close up any openings u can find on the entire place . Look under where the siding meets the foundation . Look around all windows ,soffits , where roofing meets the fascia boards / gutters . A lot of animals find gaps under the roofing .
Close up with caulk , wood repairs , expanding foam . Whatever makes most sense . Of course proper repairs are always best , but foam in a pinch . I love critters , but I like em outside . It’s pretty easy to find places they’re getting in . They will scratch wear marks from coming and going .
Last edited: Aug 10, 2022

He was in there (an old church we rehabbed) this evening when I returned after a supper and nap break. He hadn't been there when I locked it all up around 7 pm. To let him escape, I opened the big front doors all the way, admired his zipping and tilting skills from the sidewalk, and he finally came out. I closed the doors again, and the windows all are well-screened or shut. All well.

But later, while winding down, I was laying on my back playing, enjoying the delay pedal's dramas in the big arched room. And ZIP, Zwap, flip--brown wings again. I shut off the amp, pulled my shirt over my head, tried not to yodel, grabbed my phone and computer, and skedaddled.

I admire his skills and don't begrudge him existing, but unless he's bringing groupies, I need to keep him out. We've got shows in the works in there. And irrational or not, I like my flying vampires when they're outside. Or if they're clearly marked "Law Offices of...."

So any advice about de-batting an old church? It's small, never had an attic, and, as I said, closed up unless I'm opening its doors. So how's he getting in?
Click to expand... 57joonya said:
You have to go around the outside with a fine toothed comb. Close up any openings u can find on the entire place . Look under where the soding meets the foundation . Look around all windows ,soffits , where roofing meets the fascia boards / gutters . A lot of animals find gaps under the roofing .
Close up with caulk , wood repairs , expanding foam . Whatever makes most sense . Of course proper repairs are always best , but foam in a pinch . I love critters , but I like em outside . It’s pretty easy to find places they’re getting in . They will scratch wear marks from coming and going .
Click to expand...

And just to add on to that... Bats leave for a couple of hours at dusk to feed. Ideally you need do the sealing up while they are out eating bugs. Otherwise, you are trapping them in. 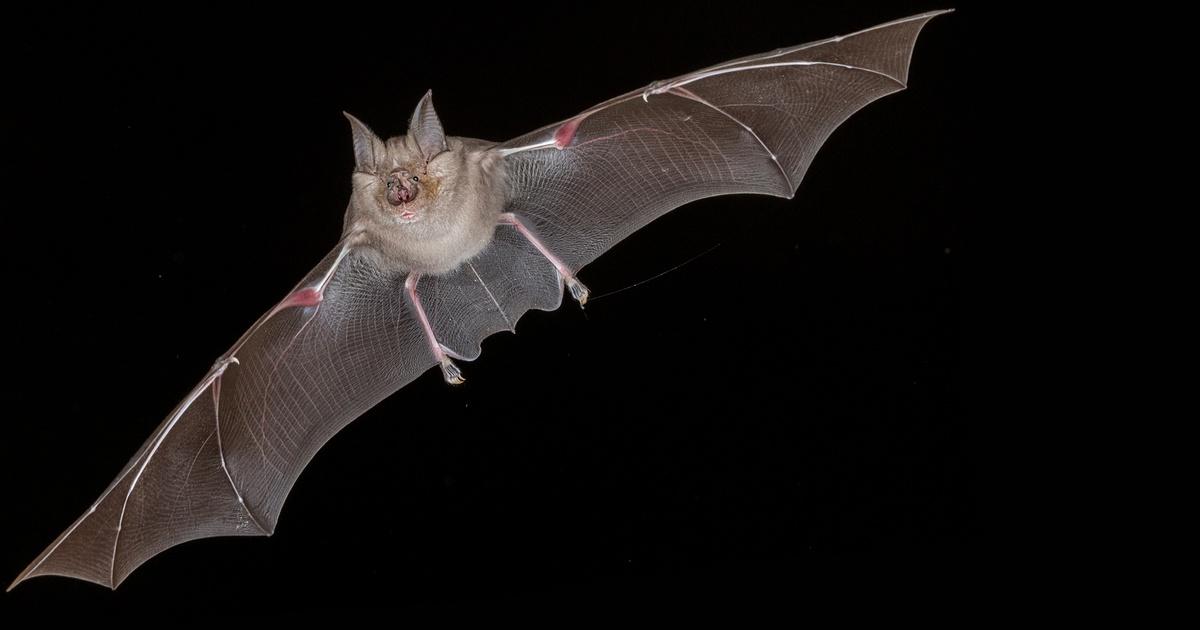 Could the source of the deadliest viruses hold the secret to a healthier and longer life?

Use to skim our pool for water at night. If we took the dogs for a late night walk they would be snacking around the street lights. Haven't seen any in years. Likely all the mosquito fogging drove them away.

They can get in pretty easily. We heard noise in the wood stove, not heating season, there was a bat in there!

How was your tone set? Perhaps the bat didn't like the frequency?

Bats in the cellar.

dented said:
It doesn't take a very big hole for them to get in. If it's not something on the roof I would imagine a hole in the eaves. Maybe you could play Bat Scratch Fever for your shows.
Click to expand...

I second the eaves. There is a church two doors down from us that had a large bat colony living in it. My wife and I walked down one night right before dusk and watched. No sooner did we arrive, and the bats started pouring out of the eaves at the peak of the roof.

The church had the colony removed about 12 years ago. We miss those bats, because the mosquito population has probably tripled. It has been said that a single bat can eat around 2000 mosquitoes a night.

Mike Eskimo said:
You’re lucky - I’ve been chased around a church by a priest - but never a bat.

If there's one, there's more. I paid dearly to have the local "bat man" evict a colony of them from my basement. It wasn't easy to find someone to do it. In Georgia, bats are a protected species, and it is illegal to kill them, trap them, or interfere with their habitat.

This one was on the wall of an apartment we were staying in. They are fairly rare here in the city. Used to see them in the evenings when we lived outside of town. Yeah, about the size of a mouse. We had one that roosted in the eave right by the front door, for a few seasons, pretty much as Rcole Sooner has imaged.

He and his mate are still staying somewhere nearby (or maybe it is the new generation). We see them in flight most nights, around The Cabin, for maybe 45 minutes around dusk. We don't use poisons (except on the nests of mean stingers) and so they are our resident insectivores. They do a wonderful job, although additional pairs would be welcome to deal with the few extra no-see-ums we have.

They work with a pair of Eastern Flycatchers who do their work by day and raise as many as 3 nestfuls of little fliers each season.

Got just the thing for you--Three of the churches in our town had ministers that'd meet up for coffee once a week, and one day they were talking about how their sanctuaries had become infested with bats. The Catholic priest said, "We hired the best exterminator in town, but the bats seem to be immune to every treatment they've got." The Baptist minister said, "We put out the call to our parishioners to bring their cats in to deal with the bats, but it seems like the cats & the bats are co-existing in perfect peace and harmony." The Lutheran pastor said, "Well, we held a special service where we adopted all of the bats as members of the church. We haven't seen a one of them since."

One night when I was up in the mountains running my dogs, it started raining really hard. I gathered up my dogs and put them in the dogbox in the back of my truck, and just lay down across the seat and took a nap. I awakened to an intermittent banging noise, more a kind of boing, boing. I got out of my truck, the rain had stopped, and the clouds were clearing off, I couldn't figure out what the noise was though. Finally, I got my six volt light out and shined the light on my CB radio whip antenna, and I could see what all the fuss was about. There were a bunch of bats circling the antenna and every few seconds one would run into the antenna and go just a winding until it righted itself.

telleutelleme said:
Use to skim our pool for water at night. ......
Click to expand...

Yea! We've seen them do that on our pool, and it's just a little 18' round above ground. 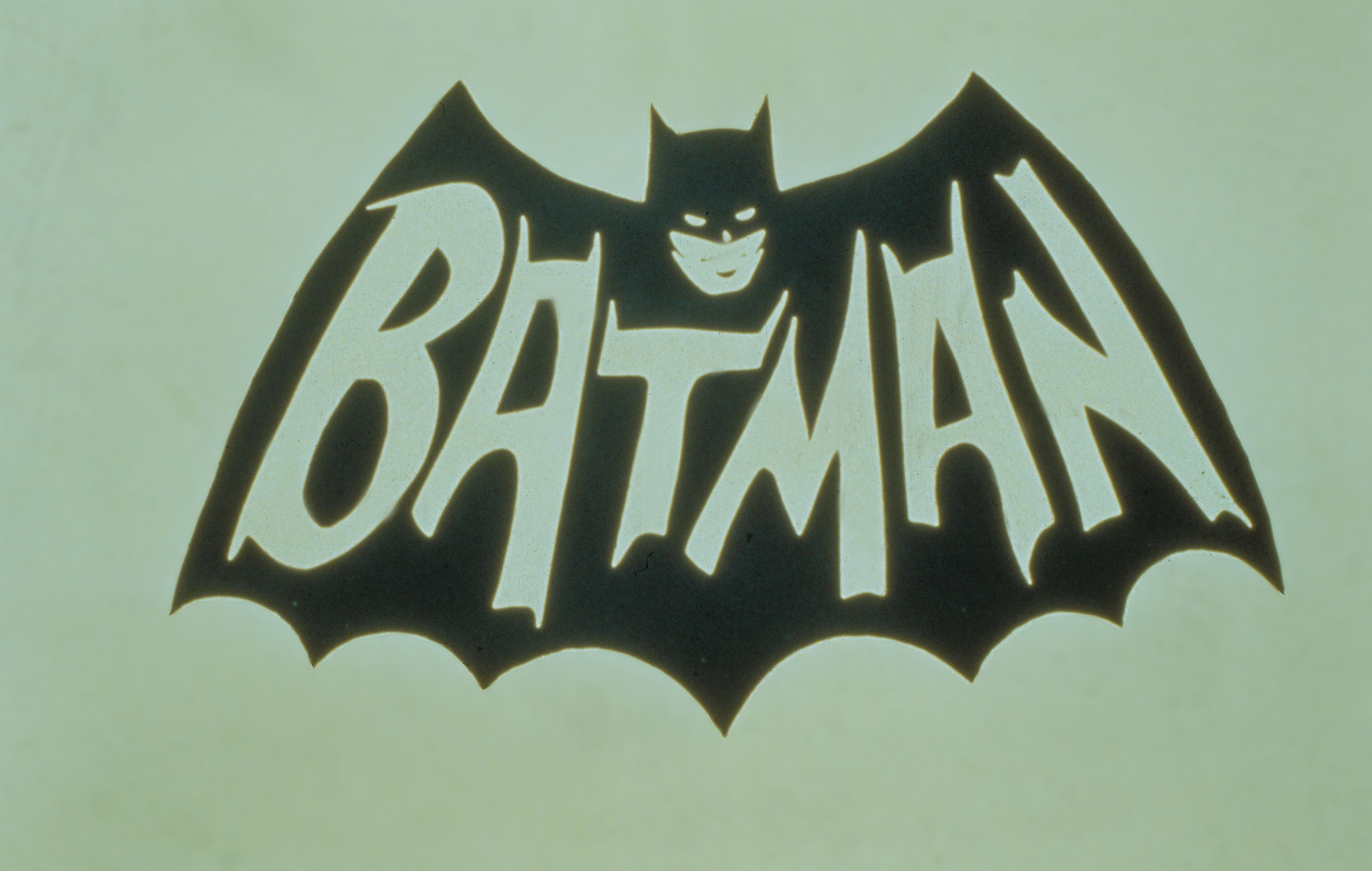