Buy Anything on Black Friday? 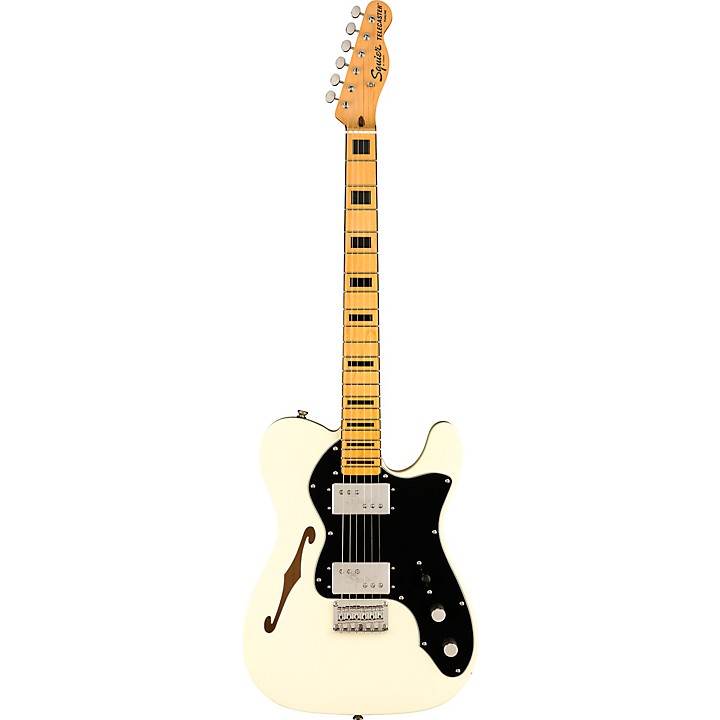 I just ordered some nylon strings - no price difference, but the candy will be sweet.
Peace - Deeve

I bought a taco and a lottery ticket...was too tired to do much more.

I'm buying a bunch of albums, cds, and concert dvds.
and trying my best not to buy a really sweet looking guitar which is a hundred dollars off, but still $500.

I bought an amp stand so I can tilt my Supro. That's it.

I couldn't find any guitars that seemed worthwhile to buy. I don't need another $150 guitar. It seems like most of the sale guitars are ones that didn't sell, since each of the big retailers are all selling the same ones. And I'm not looking to pay $4500 for a guitar that was $5200.

I know, wah, wah, wah, wah. But hey, I'd like a nice Firebird for a good price but there aren't any of those anywhere to be found. Oh well.

I was out shopping for milk and other staples. Stopped by the music store and tried out a used Martin D-18. It was awful. In desperate need of a setup, possibly more. Fretted out all over the place. Needless to say I left empty handed.

Bought nuthin but went for the storming and shoving.

Oh I did get ezdrummer.

I never left home Friday, nor shopped for anything online or otherwise.

BobbyMac said:
I ordered this:

That appeals to me on levels I didn't know I had.

My wife & I met up with our daughter & I bought everyone lunch. No other purchases

I bought a couple of Milwaukee M12 tools, an installation driver kit and a 23 gauge pin nailer. Neither was on sale, but I had been wanting both for a while and they were finally back in stock so I grabbed them.

The Chinese earphone manufacturer KZ released a new IEM. I have too many IEM pairs as it is. With coupons and discounts bringing the price down, then add on UK tax, £21.67 for a pair of KZ ZEX Pro. Meh to the 'Pro' part of the name. At least it isn't written on the shells.
1xDynamic, 1xElectrostatic ( really an electret ) + 1xBA where the BA -isn't- firing direct piqued my curiosity.

Black Friday isn't as big a thing over here compared to the US, and losses due to beer-flu has meant many retailers haven't bothered. As an exercise in cynicism, I tracked the price of a monitor I was vaguely interested in. It's 'sale price' was lower than the previous two weeks retail price, but was the same price it was before the pre-sale price hikes... Got to gouge somehow.

haggardfan1 said:
I never left home Friday, nor shopped for anything online or otherwise.