Well that was a show and a half

richiek65 said:
Well that was a show and a half

So, full disclosure first, I'm only a minor Oils fan, have seen them about 10 times over the years and they have always delivered.

The first hour was mainly a lot of old deep cuts (never really explored the first few albums) with some newer stuff that was unknown to me so I was a bit underwhelmed to begin, plus my wife who was with me couldn't see anything and she didn't know any of the material at all, was generally hating the show and I was feeling that, I even contemplated leaving (but glad I didn't).

Of course, as the more well known (to passing fans like me) started to get played, the whole show changed into a display from one of the greatest Australian bands playing their greatest material, and everything went into overdrive. 1 hour turned into 2 and it felt like they were just getting warmed up. 4 or 5 acoustic songs followed, with Koszciusko morphing back into full electric mode mid song - here comes the run to the home stretch with Hercules finishing everything off, before 3 encores

Garrett was in fine voice, both singing and speaking his mind (esp his summary of PM Scott Morrison's time in office!). Some excellent dance moves as usual too, he's not his crazy frenetic self of days gone by but he is still a joy to watch.
Moginie played his head off, some really astounding stuff.
Rotsey his usual self with his guitar being an extension of his body (I want that Strat of his!)
Hirst on drums and vocals still cutting the mustard, gotta be the fittest 67yo around.
New bass player Adam Ventoura has learnt 90+ very tricky songs to take over Bones' shoes (not many dry eyes in the house when a huge pic of Bones filled the stage backdrop after the final bows) and didn't miss a thing.

I was wearing earplugs (got issues these days) so I can only say that it sounded fine, don't think anyone could complain about the sound. Of course, it was LOUD!

I thought there may have been a few other guests on stage, Dan Sultan the only one (for Gadigal land)
Possibly, the guitarists use fuzz a bit too much (eg on the main riff of Surfs Up, it missed the usual jangle)
Many regular songs were missing off the setlist, but seriously, how do they cover everything when it's their last show? Notable exceptions were Dreamworld, Sometimes, and I was hoping that Wedding Cake Island, Truganini and maybe Armistice Day might have gotten up, but if you check out the setlist I posted earlier, we all got our money's worth. Longest Oils gig on record.

A few clips popping up on YT eg:

Some classic crowd control from Garrett here at 0.55

a bit slippery on the mountain, today.....

It seems like it always rains on Bathurst weekend. Maybe they should hold it on a Wednesday or something.

HoodieMcFoodie said:
It seems like it always rains on Bathurst weekend. Maybe they should hold it on a Wednesday or something.
Click to expand...

City to Surf weekend - it's never rained on a C2S

Phillip Island on TV..sweet.. and it's dry..

Yes Trev
what a save by Marquez


And The Everest at Royal Randwick at 3.15 Real (Qld) Time

Hope all in flood affected areas are travelling ok

In the iga this morning and this old Radiators tune comes through the overhead speakers.... oh yeah, those were the days..

it brought a smile to my face as we always went to see the rads when they played up here. One of our mates went to school with them in Sydney and went to their early gigs. We got to hang out with them after shows while old mate caught up with them... great bunch of guys..

I was doing a system upgrade in Adelaide when one of my staff rang to tell me Brocky had had a tree jump out in front of him.

One of the guys I know was a marshall close to where it happened and was one of the first on the scene, said it wasn't pretty

I was at Collie Motorplex. They shut down the club test and tune day. Few of the club members had known him from Bathurst things.

They lock down one of the LIA areas and make it a track. Which is really good, cause everytime i'm in the area, you can just vision entering a few of the corners etc. 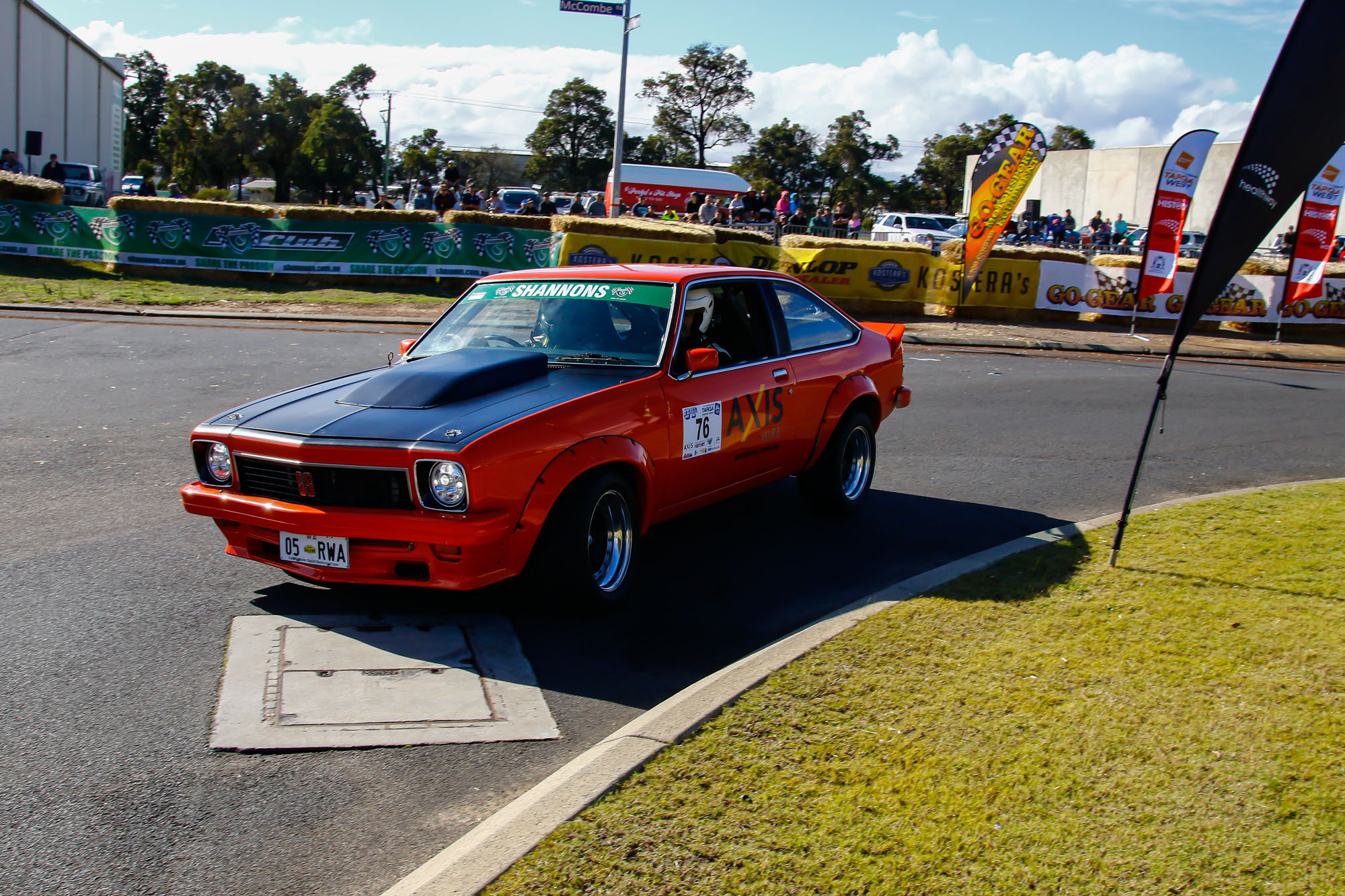 rexhunta said:
I was at Collie Motorplex. They shut down the club test and tune day. Few of the club members had known him from Bathurst things.
Click to expand...

You possibly know some of my WA mates, they drive cars similar to my avatar and one has a Millington Escort

suthol said:
You possibly know some of my WA mates, they drive cars similar to my avatar and one has a Millington Escort
Click to expand...

Has been a while since I have been near a track, probably ~6-7 years, but getting my RS Liberty together I will end up doing club days again, especially motokharnas wherever possible.

This traveling flood situation in NSW/Vic is pretty crazy.... town after town downstream getting soaked. It must be be stressful for those waiting for the water to come down to their town...

then the clean ups... heartbreaking...

Getting ready for an outdoor gig, plugged my amp in, nothing, got out the backup, no reverb so decided to swap reverb tanks as the other amp’s tank was working, again nothing so it is further up the signal chain but the amp is fine otherwise. Then my compressor dies, as it is 40 years old I have been expecting that so ordered a new one, then discovered the power supply is intermittent so fixed that then my lead starts crackling on and off. Finally all sorted and the gig gets cancelled over money issues. Oh well I will have two amps serviced by the end of the week and an extra compressor pedal.
You must log in or register to reply here.

Is anybody else personally or seeing fellow worshipers getting really hammered over the last year and a half or so with all sorts of strange stuff?