Good that you had one on you.

It's a petrified cow patty
W

teletimetx said:
Can’t really tell from photo, but based on color and what appear to be golf-ball sized pocky holes (karst), it might be a limestone or dolomite.

Simple test: take a shot glass filled with household vinegar and pour it on the rock - if you see any fizziness or bubbles, it’s most likely some kind of limestone.

Re: glacial erratics--they're scattered all over the town where I live; flat suburban lawns interspersed with a 3000 lb chunk of Canada sticking out in the middle of them. Could of course have been left there by a gardener/landscaper in some long lost design or, if truly on its own, quite possibly a glacial deposit at your latitude. ie Any other "odd" boulders of any description in the area?
imho, not igneous, possibly metamorphic, but my 1st impression ( of a photo) was sedimentary.
As Wisconsin is about 1/2 as big as the UK.... A quick look online will give you an idea of local surface geology and might be informative.

Be careful hanging out there, something like this could happen.

From the pic, it almost has a metallic tint to it

would a rock that big make it through the atmosphere without burning up/cracking into pieces...?

it would have made a hell of a hole if it had hit at the speed they go...

It's an ignominious rock. chulaivet1966 said:
I see no stratification in these pics which may rule out sedimentary.
Click to expand...

there are plenty of conglomerate rocks that aren't stratified.

there are a million possibilities, do a search and you pix like this.... glacial outwash carries all kinds of poorly sorted materials. the pebbles (clasts) can be water worn or freshly broken. there is often a mix of both. they come to rest with sand and clay and dissolved minerals. more stuff piles on top. as the water action slows down there may be stratified layers on top of that. over time its buried and pressure solidifies the mass. there are other mechanisms that create conglomerates, like landslides, floods, and title waves (and some are under water). even high river runoff can do it. at any rate, the way to tell is look close at the surface... do you see the outline of pebbles and small rocks that look like nuts & chips in a cake... and the cake was cut in half. if so, it is a conglomerate. there is another possibility called a zenolith but it doesn't look like that to me. I'm basing this on what I THINK I see. there is so much flora I might not be seeing right... it looks to me like dark and light clasts in a matrix. I found one years ago that looked almost exactly like lava (with the holes & all) but I knew it wasn't. I donated it to the geology department at the local U where I was taking courses finishing a bachelor science (minor in geology).

Great photos......enlarge those for wall art!

ale.istotle said:
paging @El Marin
If I recall, he is an actual geologist.
Click to expand...

Yes I am. And I work as it too

teletimetx said:
Can’t really tell from photo, but based on color and what appear to be golf-ball sized pocky holes (karst), it might be a limestone or dolomite.

Simple test: take a shot glass filled with household vinegar and pour it on the rock - if you see any fizziness or bubbles, it’s most likely some kind of limestone.

Looks like a dolomite boulder. Vinegar is too smooth for making a limestone bubbling, I use Clohidric Acid for that. You can buy it diluted in a normal warehouse and tools shop.

But doing some basic research on the area, basement rocks are almost limestone, dolomite and granite or gneiss at the north... 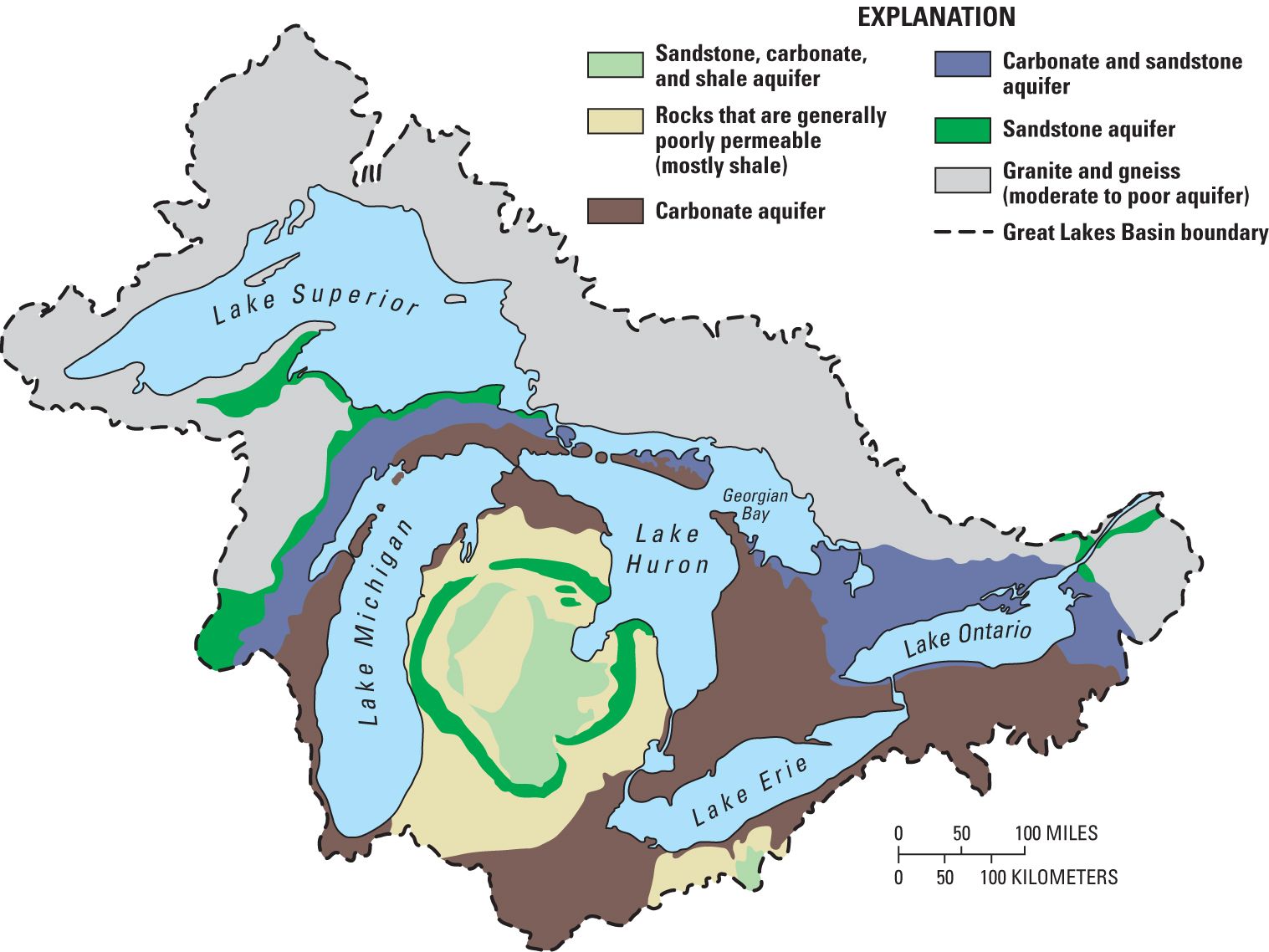 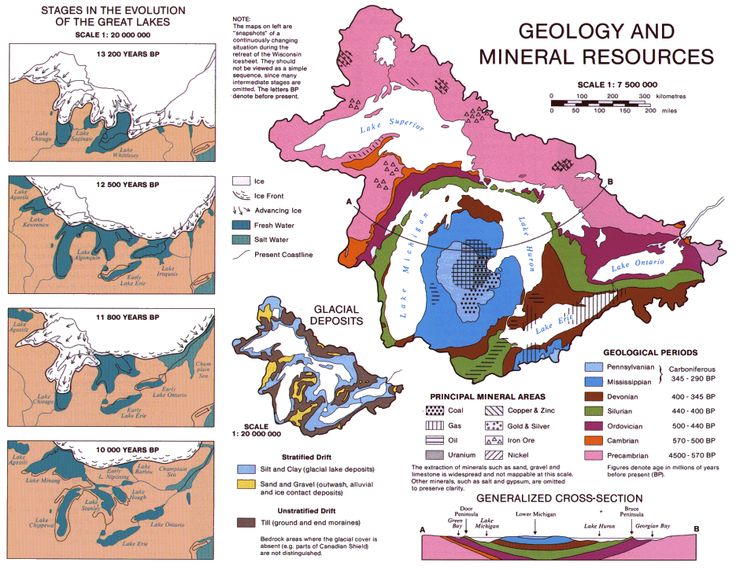 So, it would fit as a Dolomite, but without further testing I cannot say anything for real from Spain, of course

The boulder looks like a sedimentary rock to me (limestone or dolomite), that broke off as the creek cut down through sedimentary layers. Many of the round small rocks are igneous rocks scraped by the glaciers that invaded Wisconsin from the north during the Pleistocene, which have been rounded by running water in a streambed.

The holes in the boulder are where nodules formed over millions of years as slightly acidic water percolated through the sedimentary beds. Crystalline minerals, such as silica, precipitated out of the water in the nodules. forming small rocks. As the boulder was weathered away, the rocks in the nodules fell out into the creek, where they were rounded with the igneous rocks.
Click to expand...

Hmmm, this sounds mighty close to what a government cover up of the discovery of an alien invasion reconnaissance drone would be like.

Ever see Joe dirt? Don’t eat off it! May be time for you to start talking to the rock. It could be cathartic.
Whatever you say to the rock, be assured it won't judge you.

Perhaps paint some eyes on it. Then you have a pet rock, which have proven to be low maintenance.
You must log in or register to reply here.

S
Perfect pitch - can you lose it?