Despite a few just-too-busy-to-play periods, been at this for 46 years now. Never realized this could be a problem.

Was preparing to record in a very quiet room during a very quiet period in our sometimes-noisy neighborhood. Playing a cowboy G, I heard a low-level metallic rattling. It was on the open D note. Okay, so check all the open notes. Yep, open E and A too, but not anything else.

Fret buzz? Too metallic, almost tinny for that. I held the fretboard up to the light, sideways-wise. Nothing touching. Fretting notes here and there, I could still hear it, and most distinctly when the low E, A, and D were open.

Puzzle's solution: the 1/2 inch extra piece of the low E string, stemming out of the post, which I'd bent under that string--and the A and D--was touching them. A bit of vibration on 'em = the rattle.

Never occurred to me that this could be a source of phantom noises. But, of course, is very obvious. Don't know if I never noticed it before--I can be dumb--or I just lucked out so steadily I never caused this for myself before--I've sometimes been lucky.

Anyway, easily resolved. And maybe helpful to others. Before fretting about frets, check where you've tucked your string ends.

Wow, I never would have thought of that as the issue.

Why were they left that long?
Since I began playing in 1957 I have never seen anyone not clip them off very near the tuner hole.

howardlo said:
Why were they left that long?
Since I began playing in 1957 I have never seen anyone not clip them off very near the tuner hole.
Click to expand...

Ya got me! My best guess is that I had to change that one string and my youngest son, who's famous for misplacing tools, had scattered all our pliers/wire cutters at the time, and then I just forgot.

Throughout the 1960s I used to coil the end of the strings. Not knowing any better it was the only way to string with Black Diamonds without the wrap separating from the core.

howardlo said:
Why were they left that long?
Since I began playing in 1957 I have never seen anyone not clip them off very near the tuner hole.
Click to expand...

Coiling was the cool way to do it in the 60s when we didn't know things like wire cutters existed.
Like this 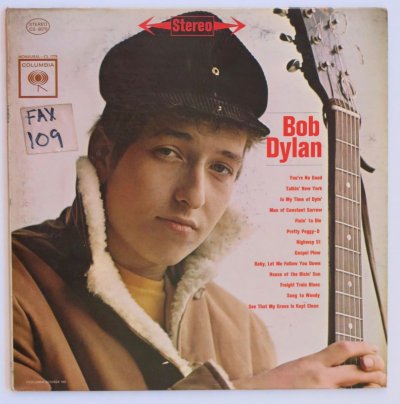 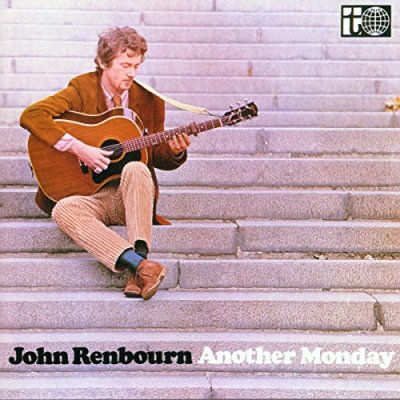 Hence on my first guitar

Duane was famous for that.
You must log in or register to reply here.