That's all I need. Maybe the MXR Phase 95 occasionally.

I’ve bought & sold almost every classic & boutique pedal. Currently have six pedals all very popular/talked about. Chances are they could all change.

SpaceAceman said:
I think it is a serious mistake to NOT sell that TS10. The market on those HAS to be about peak
Click to expand...

you may be right

sax4blues said:
I’ve bought & sold almost every classic & boutique pedal. Currently have six pedals all very popular/talked about. Chances are they could all change.
Click to expand...

I understand the "bought" part of this. But can you explain the "sold" thing? Is that like something where a [pedal goes away or something? And if it is, how do you accumulate them then???

I had to go 6. All these pedals have had uses on my board for years. I am sure I will never sell. Years ago I sold a couple of these pedals with immediate regret. I vowed to keep them this time.
J

In no particular order:

Yeah, I don’t really think this way. I don’t nail down what I would or wouldn’t do. I have a small pedalboard for gigs that is typically fuzz, 2 types of OD, tremolo and reverb.

The bands I’ve played in and the new ones in development typically play a wide range of genres, and pedals are the best path for handling that, IME, YMMV, etc.

TBH, I don’t understand how the virtue-signaling non-pedal users aren’t bored to death with their singular sacred tone, but that’s my crazy train.

Fuzz and OD are a slowly mutating cast of characters. I’ve got maybe a dozen flavors, nothing particularly exceptional.

I also have a small cast of characters for just having fun at home. At some point, I’ll probably sell or give away most of them. My position is spectacularly unimportant.

telemnemonics said:
Hmmm, I'm going to have to go with classes of pedal rather than individual examples.

Hullo!:
That line really caught my eye, and i would have to agree!
AD900,AD9PRO,AD999(i have 2 999's in switchable separate loops,on one board for fun with multiple echoes,and the dry out(s) into 2 amps)

My final 2 are Menatone pedals.Original Red Snapper and Blue Collar.
i know that's 5,but, Maxon OD820, for six. Not selling these,i can go to my grave this way.
Last edited: Jan 6, 2022
U

oatsoda said:
TS10. I bought it when my TS9 got stolen out of my gig bag, would have been some time late in ‘87. Needed dirt, and it was what was available. Also taken was an EH Electric Mistress which I tried several others trying to replace it, with no joy.

1st gen Ibanez Stereo Chorus is number two, dad bought it about ‘83, gigged with it extensively, and used it on at least a couple of his albums. It made it onto my about ‘88ish, when he went keyboard for awhile.

Numbers 3 and 4 are 1st gen Boss pedals. PH-1 Phaser, BF-2 Flanger. Both of these came to me within a year of each other, and when you could pick them up in the $25 to $40 range, during the time almost everyone had abandoned their pedals, going multi effect pedals, or an amp with built ins. The PH is a silver screw and the BF is black screw.

Pedal number 5, and yes, I should be ashamed to have this on my board, Tone Monk Om. Yes, it’s a rip off of something else. Yes, it was likely built with components acquired under false pretences. Yes, it’s heavily gooped so when someday it dies, there will be no repair possible. But, it just sounds so darned amazing. Anybody else still tethered to the naughty tone monk?

Agree, TS10's(have 2>late 80's purchases). They are not on my board(s).They sound best as stand alone units, to these ears, so they stay solo, in my playing space for when i just want one pedal into an amp. Guitar >TS10> amp. I did many open stage jams ,with just this simple signal, and great sound resulted, no matter the amp. Nothing warms up and smooth's the sound like a TS10.Great boosts not heavy on the drive. So if i had to go with just one that i do own...but the question is 5...
Last edited: Jan 6, 2022

I only use three: 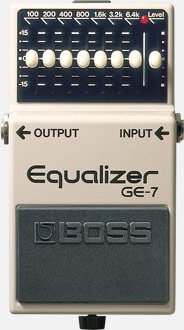 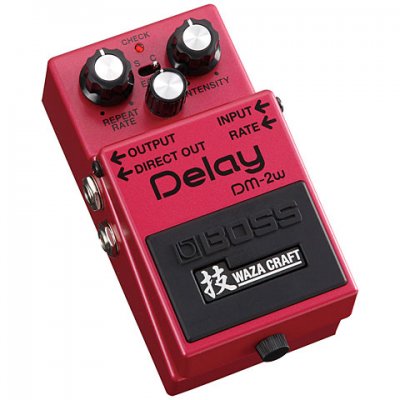 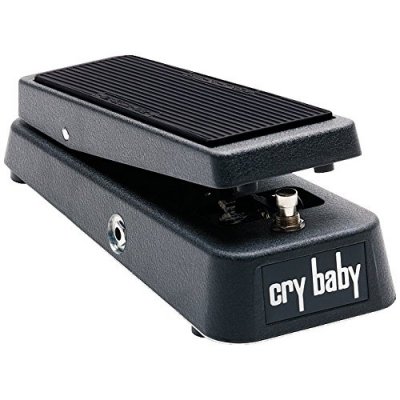 All the others sit in boxes and weep.

roeg said:
Agree, TS10's(have 2>late 80's purchases). They are not on my board(s).They sound best as stand alone units, to these ears, so they stay solo, in my playing space for when i just want one pedal into an amp. Guitar >TS10> amp. I did many open stage jams ,with just this simple signal, and great sound resulted, no matter the amp. Nothing warms up and smooth's the sound like a TS10.Great boosts not heavy on the drive. So if i had to go with just one that i do own...but the question is 5...
Click to expand...

just one addendum after some play today...they(TS10's) do have a decent amount of drive...just not the over the top Marshall midrange crunch type drive.

I would never sell my original '70s Wah, but someone else's need was evidently greater so I don't have it any more.

I use all of these, as well as duplicates, in my home studio. I move things around on a number of pedal boards. The pedal are lightly velcroed, so that they stay in place and are easy to move around. Lots of patch cords of different brands and lots of power supply units.

When I gigged, I used my Quinnamps SDQ on stage, and had an exact twin of the SDQ for use at home. For gigs I used a Zendrive to get me close to a decent sound in short order. I did this with the SDQ, as well as with every stage amp.

I always end up selling my pedals. Not because I dont like them, but because my style changes. Have a Digitech Tone Driver XL I am gonna sell because I want something a little bluesier. I am not one to collect a bunch of pedals because of my ever changing style lol.

My ‘Hendrix section’ are a pair of Joon Park Moollons. The one on the right is a Lotus Octah Octavia Fuzz. It’s well tuned and predictable and sounds killer. The straight fuzz sound from is enormous. The one on the left is a Fuzz 14MkII. It’s a BC108 Si Fuzz Face and I am addicted to it. or any Rat pedal….