How the World Really Works: The Science Behind How We Got Here and Where We're Going by Vaclav Smil 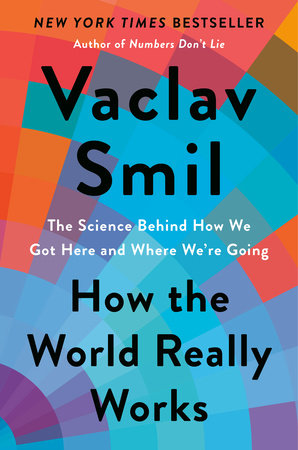 INSTANT NEW YORK TIMES BESTSELLER “A new masterpiece from one of my favorite authors… [How The World Really Works] is a compelling and highly readable book that leaves readers with the fundamental...
www.penguinrandomhouse.com

This is the perfect book for all sorts of forum discussions that repeat. The book covers and quantifies fundamental areas that govern how we live. It does so in interesting ways I don't believe many think about. It is not a typical book on problems or solutions in a pundit's style professing some sort of right or wrong. It is more the middle ground and a reference for a lot of topics.

The fun and fascinating bits come from his tremendous and detailed knowledge of the stuff that lets us live. Smil is in his 80s now and has studied energy, food, materials, population and history for 50 years.

I can't say much more than to just do it. Some of my acquaintances suggested an audio book as best way to make it approachable. I read it as a library loan but listened to some chapters in Audible format and enjoyed that too.


TheGoodTexan said:
Ok... I plan to start it on Monday. That is, June 8th.

Rate per day? I have no idea right now. But I will have a whole lot of time on my hand for the next two weeks or so... so much, that I might be able to finish the entire book... so a fairy fast clip.

Anyone else want to get in on this? Read War & Peace in two weeks time? We could start our own club... "The Finer Things Club" ??
Click to expand...

stormsedge said:
I'm in...put it on my calendar for Monday.
Click to expand...

are there pictures in it? I can't read

I don't think I've read a book from later than 1992 or thereabouts.

Technically published late 2021, but blew up in '22. The Lincoln Highway gets my vote.

I shall check that out.

I'm going through a George Orwell faze again, it's been a while. The Road to Wigan Pier and Homage To Catalonia, then Down And Out In Paris And London next. Try this. It's out of print I think, but I easily bought a copy used from Books a Million online.
My first wife had bought it for me years ago, and I lost track of that one...but I remembered it well enough after decades to seek it out.

A music magazine writer hears an up-and-coming young singer/songwriter on the radio, and follows her and her mercurial career more or less obsessively.

The characters and plot are absorbing start to finish, and it's incredibly accurate in its portrayal of music, musicians, equipment, and live music life....also home recording.

Defenders of the West by Raymond Ibrahim.

Fendereedo said:
I'm going through a George Orwell faze again, it's been a while. The Road to Wigan Pier and Homage To Catalonia, then Down And Out In Paris And London next.
Click to expand... I don't want to know how the world works anymore. I just want to be entertained.
Last edited: Dec 5, 2022

I'm 90% on audiobooks now, which has been a Godsend for my dyslexia given my voracious appetite for reading.
Print/Computer reading has been mainly scientific and medical journals or papers connected with my condition plus some pop-neuroscience on audio.
I also dipped into my collection, for the nth time, of Umberto Eco's non-fiction and short essays for entertainment.

This years audiobook highlights for me have been.
James Joyce: "A Portrait of the Artist as a Young Man".
Around a third of a relisten to Fyodor Dostoevsky's "The Brothers Karamasov" because there's so much to take it's an hour or three per week listening and 3 days mental pondering.

The big entertaining highlight for me has been an autobiography, on audio in the author's own voice.

Billy Connolly: "Windswept and Interesting"
Chock full of stories I've heard before, stories I've been able to picture in my mind's eye due to coming from the same city and some new revelations such as he was once Mark Knopfler's milkman due to him having a milk round as a youth in the area in Glasgow where Mark Knopfler spent the first 12 years of his life. We could use an Orwell writing now. A Dickens, too.

I certainly respect and appreciate some old and good classics but I would like to cover recent stuff that can be fiction or non-fiction. 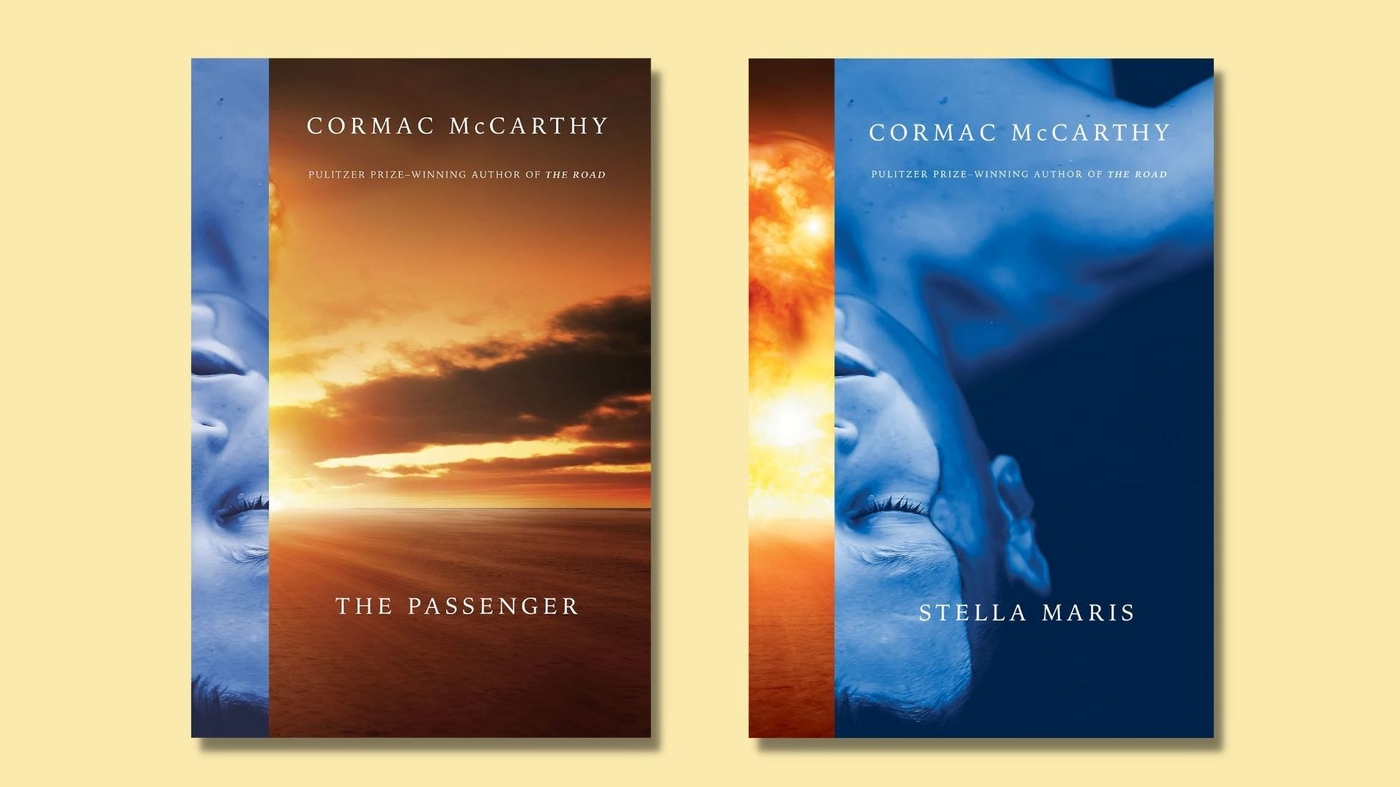 I certainly respect and appreciate some old and good classics but I would like to cover recent stuff that can be fiction or non-fiction.
Click to expand...

Maybe a book on herding cats

"The story of how the father of our country unleashed the entrepreneurial spirit in America."

This book is the first good analysis of Washington's economic vision for the fledgling United States, and describes how different that vision was from current British and European economic models.

Washington was far more than a good military leader and statesman. He was a master negotiator who understood scales of economics and how proper regulation of the banking industry benefitted everyone from big business to the common citizen.

I certainly respect and appreciate some old and good classics but I would like to cover recent stuff that can be fiction or non-fiction.
Click to expand...

Sorry, Charlie, that’s far too narrow a window to be useful for me. I’m only 70, so trying to catch up on all the great stuff is an impossible task, let alone the latest brain candy for strivers.

Here’s as close as I can come: I have a long, long time friend who’s a huge RT fan, so I got her a copy and couldn’t resist checking it out. It’s a pretty good read for that era and the pathway by which RT became such a wonderful guitarist.

My wife is a writer, so occasionally, I read stuff for her - including recent releases of her friends, but that’s usually books I wouldn’t recommend.

Otherwise, my current reading list is stuff like
Julie Otsuka, When the Emperor Was Divine
Peter Brooks, Flaubert in the Ruins of Paris
poetry collections by Denise Levertov, Naomi Shihab Nye, Louise Gluck and Gary Snyder
The Winter of Our Discontent by Steinbeck

OTOH, thanks for recommending the Smil book - I bet it’s fascinating.
You must log in or register to reply here.

How to NOT get booked-
2